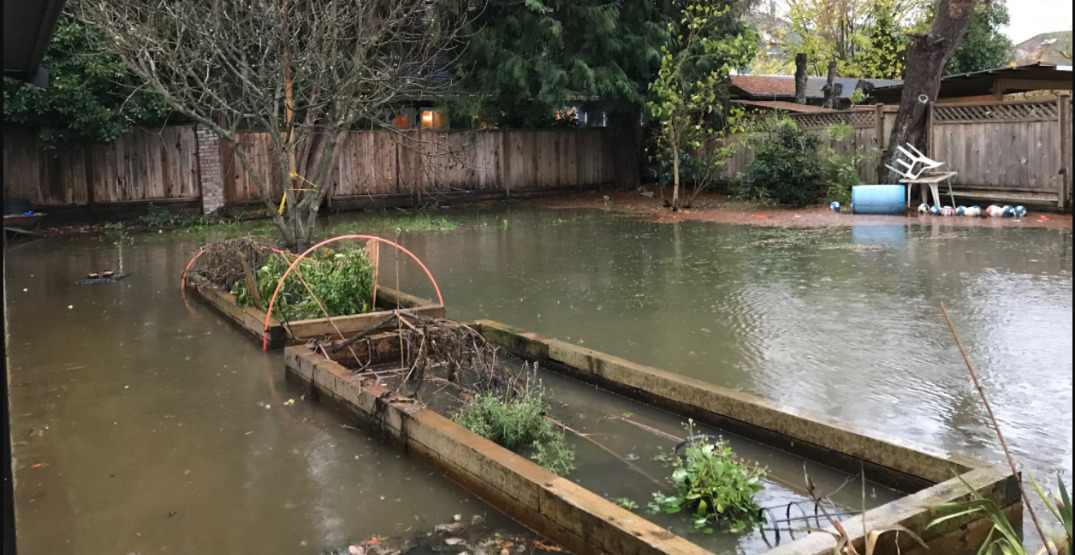 Rainfall in November caused damage to much of the province, but a Richmond resident is speaking out about how it impacted her home.

Hazra Imran reached out to Daily Hive to share her story, which began on November 15, the same date that much of the province was being impacted by devastating atmospheric rivers.

A sewer pipe that belonged to the Metro Vancouver Regional District burst off Gilbert and Blundell Road, leading to Imran’s home being flooded with two feet of sewage, dirty water, and feces.

Imran claims they tried to reach out to everyone who could have helped, including their insurance provider, Metro Vancouver, and the City of Richmond. 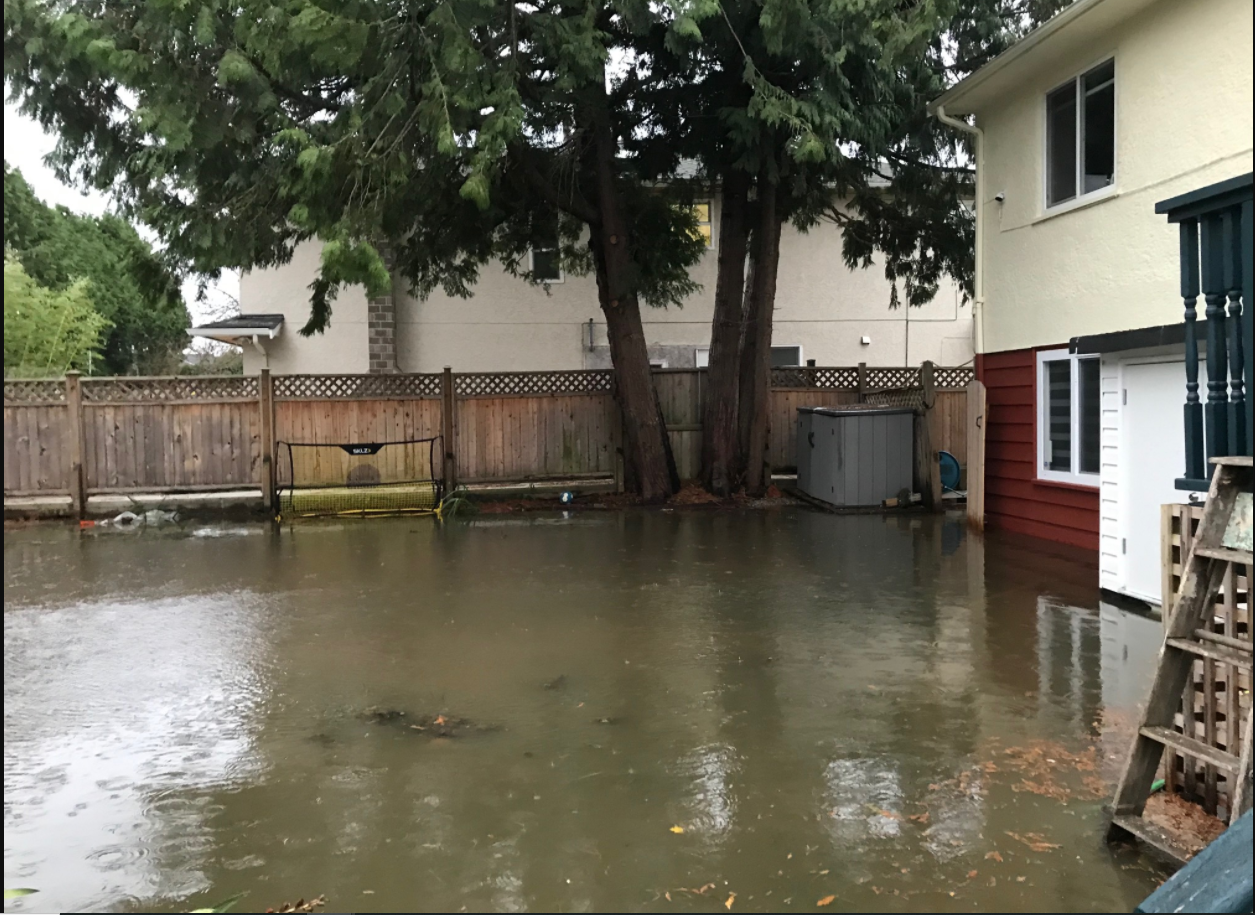 “We have been trying to find help for the last three weeks, and we are let down from all fronts.”

Imran says her home had extended and enhanced water coverage, but that coverage doesn’t include external city sewer line failures and overland water.

Two weeks and a half weeks after contacting Metro Vancouver, Imran was sent a denial letter, claiming they weren’t responsible for the pipe burst.

Daily Hive has been in communication with Don Bradley, who handles media relations for Metro Vancouver.

He confirmed that a sanitary sewer overflow did occur at the same intersection mentioned by Imran on November 14 and 15. That led to the failure of the sewer main at the maintenance hole. 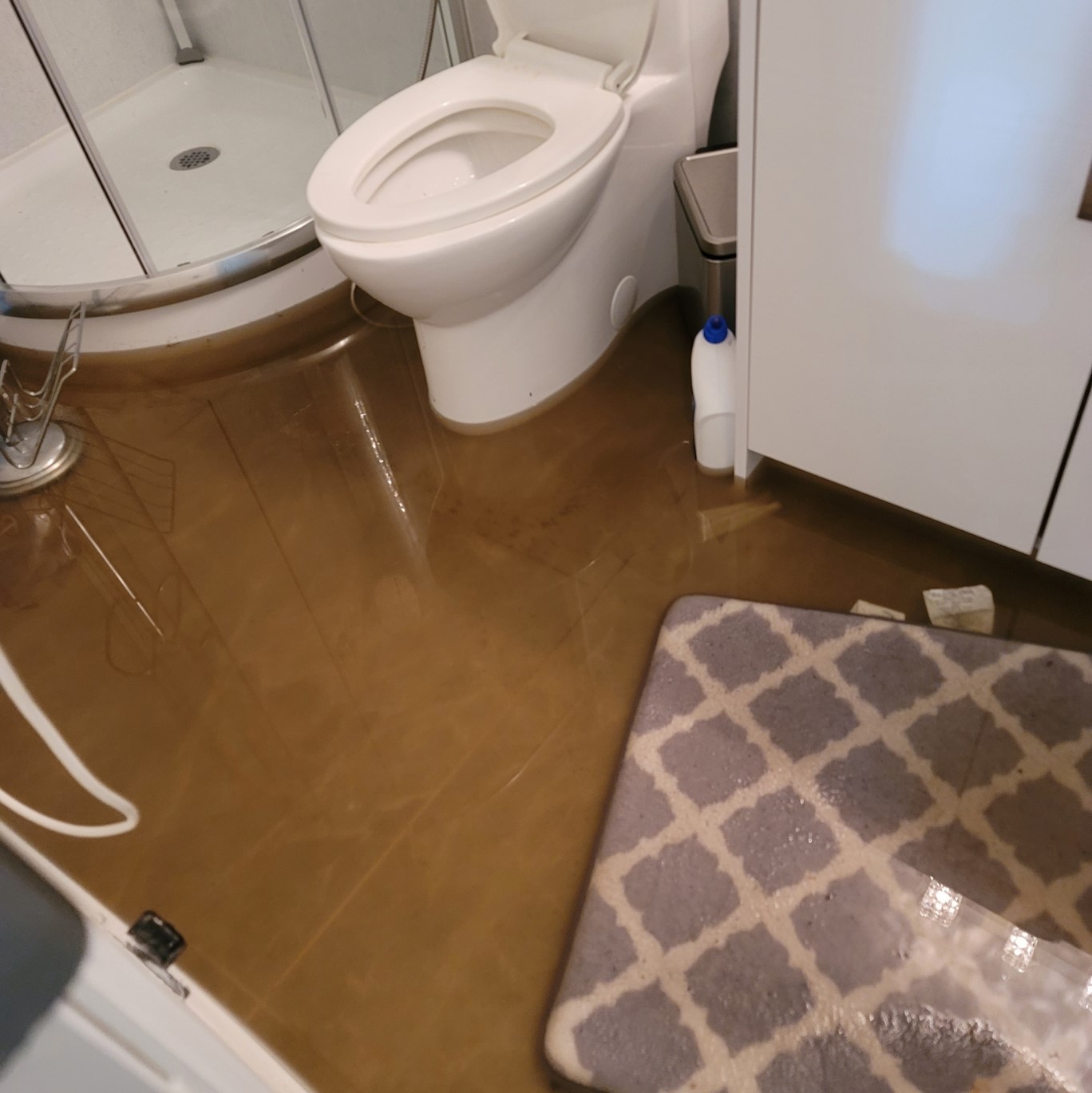 “It is our belief that this unfortunate and untenable situation appears based on insufficient information and potential miscommunication between the property owner and insurance provider, and we are absolutely committed to continue working with the impacted residents for as long as it takes to expedite a fair and reasonable solution,” said Bradley.

“Pursuant to Section 744 of the Local Government Act, Metro Vancouver cannot be held liable in nuisance for damages arising out of the breakdown or malfunction of a sewer system. The sewer system was functioning as designed at the time of the weather event. Within the context of limited resources, Metro Vancouver is not able to construct a sewer system capable of accommodating all storms.” 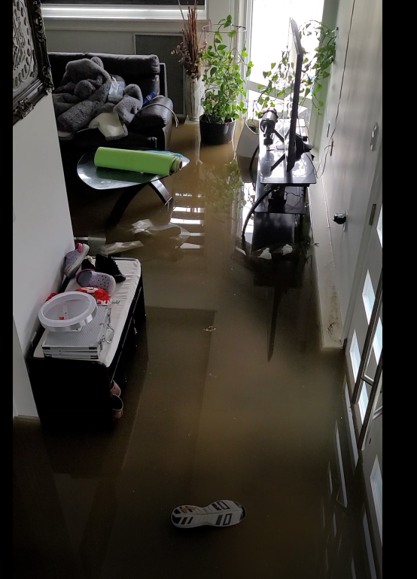 Imran, on the other hand, likely has many months of work ahead of her. She’s part of a family of four, with two kids who have not had access to a kitchen, living space, laundry, and more for almost a month.

She adds that the contents of her Richmond home have been damaged, along with huge bills for emergency services and restoration companies.

“We bought our food and water from outside and have been forced to live in a stinky place.”