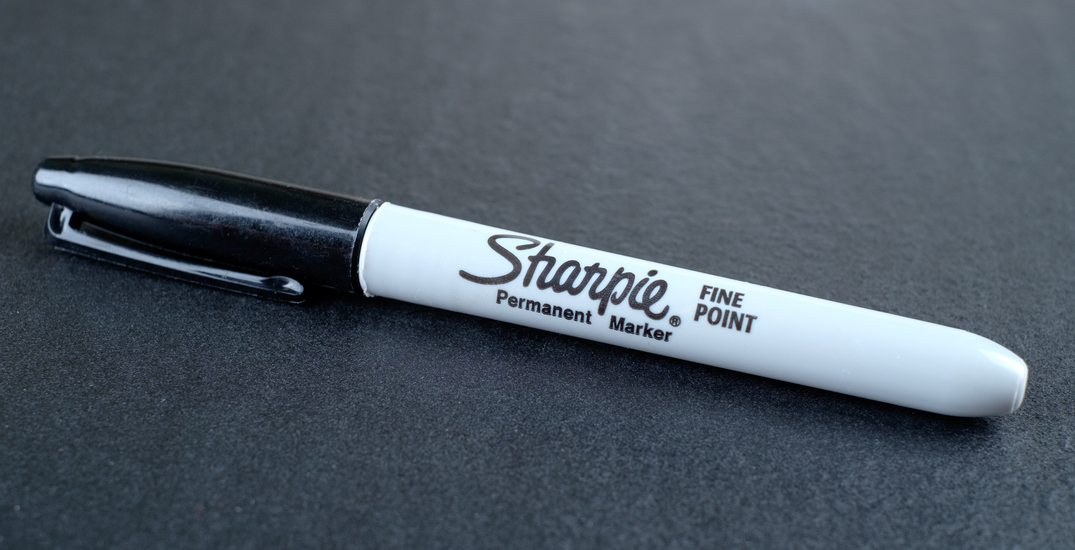 In Arizona, several conservatives are believing a new conspiracy theory called SharpieGate: the idea that poll workers gave Trump supporters Sharpie permanent markers to fill out their ballots which somehow invalidated their votes.

Although several Trump followers have turned to social media to express concern about the ink bleeding through the papers, election officials in the state say that ballots marked with the felt-tip pens will still count.

The Maricopa County Elections Department confirmed that Sharpies are used in Vote Centers so that the ink doesn’t smudge as ballots are counted onsite.

Transparency and security is of the utmost importance to us. We provided Sharpies to be used for in person voters at all @maricopacounty Vote Centers. After multiple tests, we found Sharpie to have the fastest-drying ink and best suited for our Vote Center tabulators. https://t.co/B8vmwSTK3f

If it does bleed through, the ballot will most likely get sent for duplication so it can be read by the scanner. The image is the text from the @SecretaryHobbs Elections Manual, Chapter 10, Section D, subsection 3. 2/3https://t.co/3ANZ7oKMwZ pic.twitter.com/Kjn5H4tChL

“An accurate vote takes time. It’s possible the results you see now may change after all the votes are counted. This is evidence of democracy, not fraud,” said Clint Hickman, Chairman of the Maricopa County Board of Supervisors.