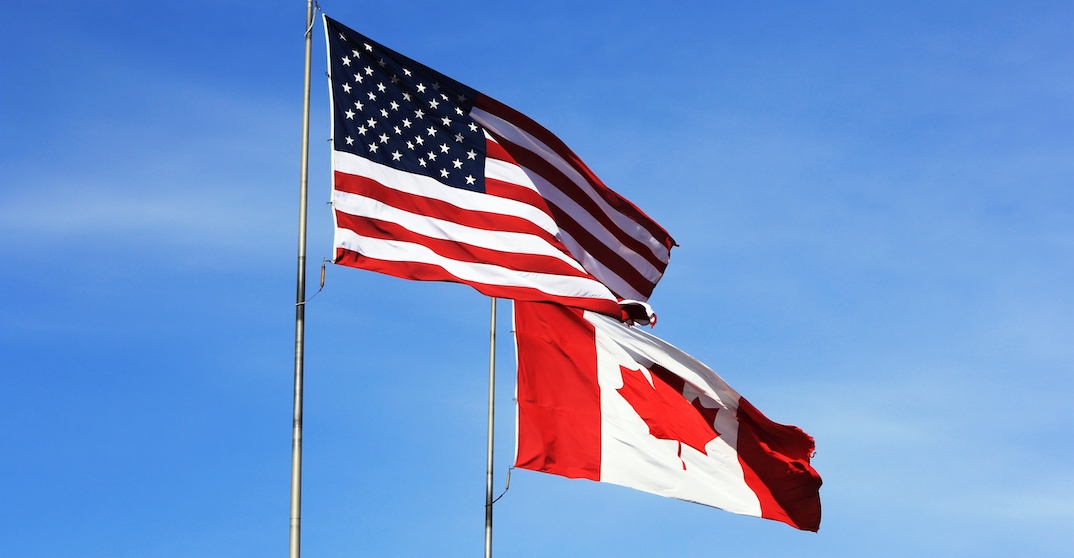 With the final results of the presidential election still up in the air, Americans took to Google to research moving to Canada.

According to Google Trends, “move to Canada” searches started increasing at about 9 pm ET and plateaued at 1:24 am while continuing into Wednesday morning amid the election’s uncertainty.

During the 2016 election, Canada’s immigration site crashed as Donald Trump secured his way to victory as US president.

Similarly worded trends that appeared last night included “how to move to Canada from the US,” “can I move to Canada,” “moving to Canada with pets,” and “Canadian citizenship requirements.”

Unfortunately for Americans, given the COVID-19 pandemic, it won’t be that easy to make the move up north.

“Until further notice, most foreign nationals cannot travel to Canada, even if they have a valid visitor visa or electronic travel authorization,” Canada’s immigration website says.

All “discretionary” travel from the US is currently prohibited in Canada as the US-Canada border remains closed.

Related queries, according to Google, included “how to leave the US,” “moving to Australia,” and “can you move to Canada if you have a DUI.” 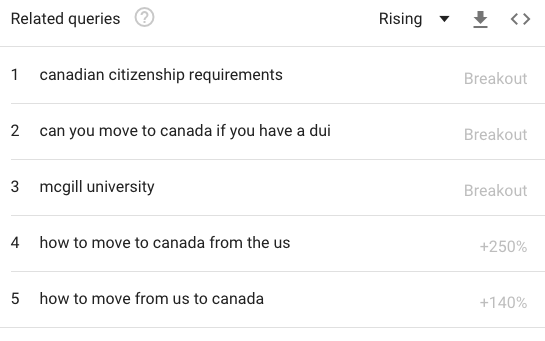