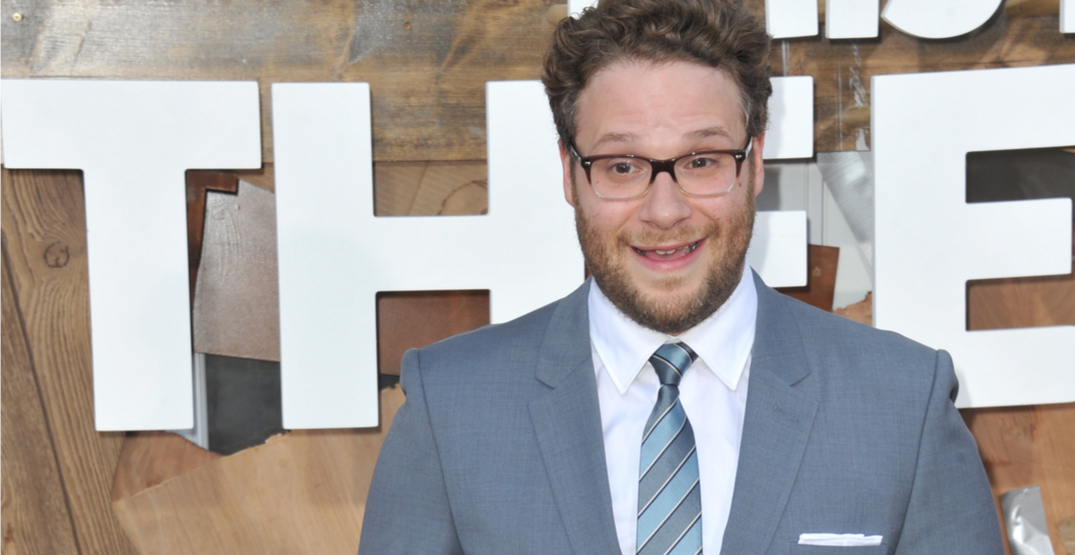 Vancouver’s very own Seth Rogen is willing to offer his hometown public transit system a lifeline for its upcoming experiential marketing campaign by VISA.

Morgan Freeman had recorded a series of announcements that would be played on SkyTrain and buses for the next two months. But TransLink announced this morning it would put the campaign on “pause” in light of the allegations in a CNN report that eight women have accused Freeman of inappropriate behaviour.

And Rogen is now willing to be the replacement for the fun campaign, which Vancouverites have been very excited about ever since it was announced on Tuesday.

Yo if they need a replacement now let me know.

In under an hour, TransLink responded to Rogen’s tweet and offered to further discuss the idea.

Thanks for the offer Seth. Let’s DM and talk. ^rw

And the interaction has continued…

Will do. Incoming… ^rw

All of these developments happened within the span of less than four hours, beginning with the publication of CNN’s article shortly after 8 am PT today.

Could transit riders in Vancouver soon be hearing Rogen’s prompts to not hold SkyTrain doors and reminders that they can now tap with VISA?

Daily Hive reached out to VISA Canada, which is leading the advertising campaign and covering its full cost.

“We are aware of the allegations that have been made against Mr. Freeman. At this point, VISA will be suspending our marketing in which the actor is featured,” said the company in a statement to Daily Hive.

VISA Canada and TransLink had been working together as part of a new educational campaign to inform passengers that they can now use their credit card to access the transit network. Freeman has been a global brand ambassador for VISA for close to a decade, having narrated many of the credit card company’s commercials including its ads for the Olympics.

The campaign, supplementing TransLink’s ‘Avoid Card Clash’ campaign, was set to run from June 4 to July 29 onboard six buses and the public announcement speakers at select SkyTrain stations.