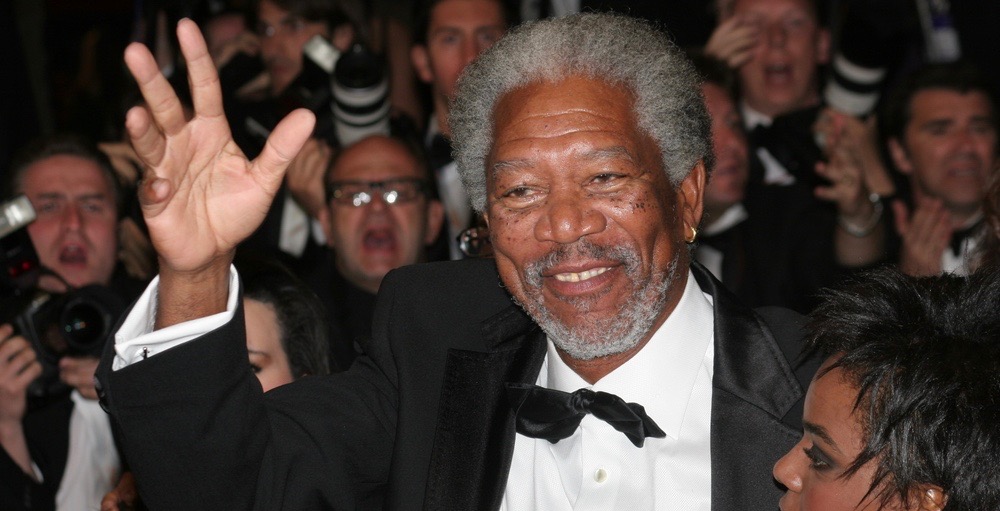 Just days after Vancouver’s excitement to hear Morgan Freeman’s voice on public transit, TransLink says it has pushed the pause button on the project.

On Thursday, CNN reported eight women have accused Freeman of inappropriate behaviour, which they said happened on movie sets, at his company and in interviews.

In a statement, TransLink said that, “in light of information we’ve learned through news stories this morning of serious allegations against actor Morgan Freeman, TransLink has decided to pause his voice announcements as part of a VISA ad campaign on the transit system.”

They also say they will be in touch with VISA to discuss the matter further.

On Tuesday, TransLink announced that Freeman would be incorporated into the public service announcements of Metro Vancouver’s public transit system over the coming two months.

Visa Canada and TransLink had been working together as part of a new educational campaign to inform passengers that they can now use their credit card to access the transit network.

The campaign, supplementing TransLink’s ‘Avoid Card Clash’ campaign, was set to run from June 4 to July 29 onboard six buses and the public announcement speakers at select SkyTrain stations.

Since TransLink’s announcement on Thursday morning, Vancouver’s very own Seth Rogen offered to help his hometown, saying he’d be willing to be the replacement for the transit campaign.