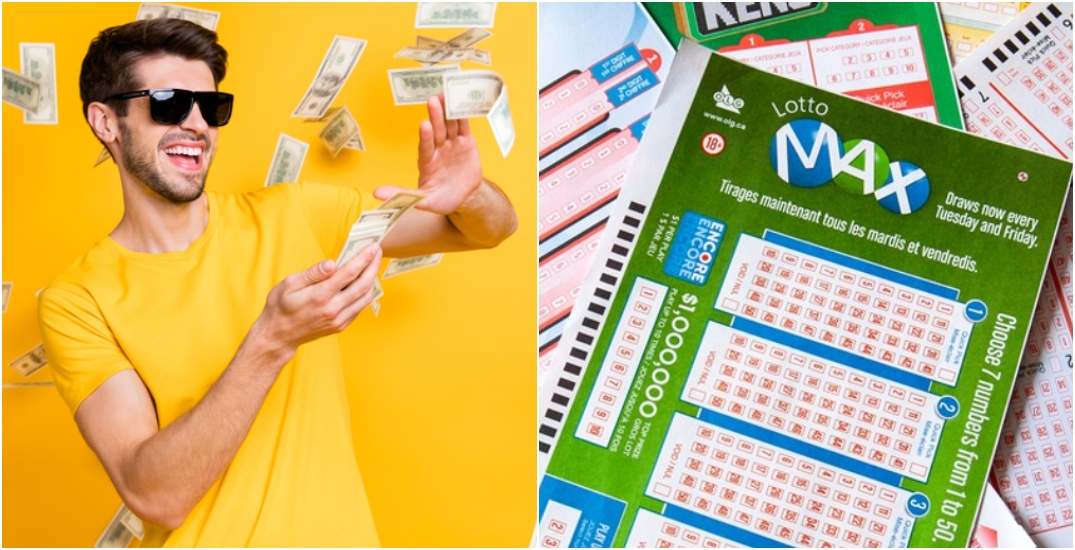 A lucky Ontario man has just had his life changed after winning $500,000 after playing the lottery.

Dwyane Nelson, a 39-year-old from Brampton who works as a carpenter, said that he’d been playing the lottery for over five years when he finally won big. 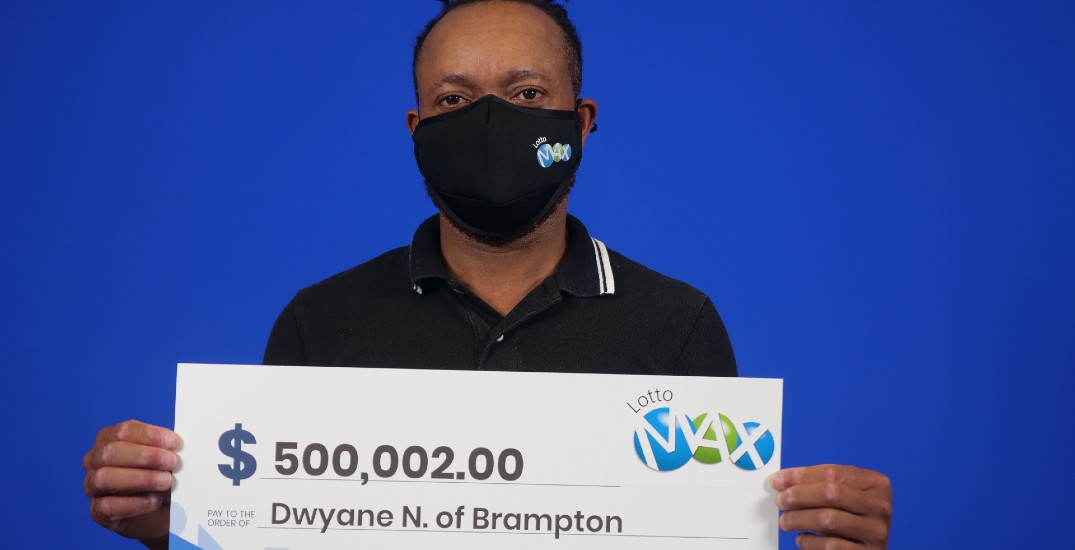 He recalls going to the store to check his ticket to see if he had won anything.

Understandably, the happy news came to Nelson as quite a shock.

“I couldn’t believe it,” he said, while at the OLG Prize Centre in Toronto to pick up his check. “I told my mom, and she was so happy.”

The generous first-time winner said that he plans to share his good fortune with friends and family. And house-hunting will no doubt be a lot easier for Nelson, who says that he plans to put his win towards a down payment on a house.

The winning ticket was purchased at Conestoga Convenience on Bovaird Drive in Brampton.