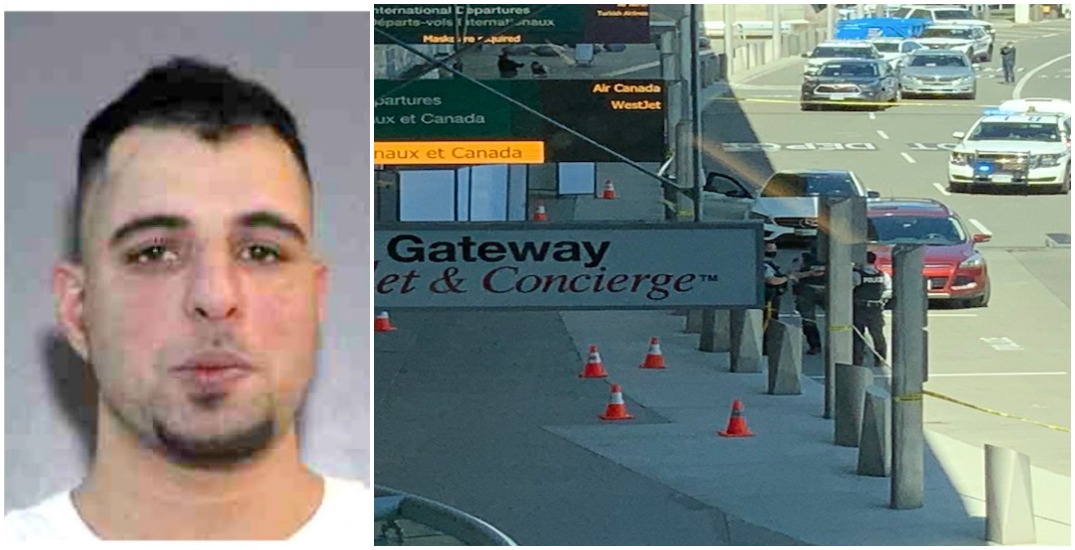 The portal, launched on May 14, allows members of the public to upload videos and photos related to the fatal shooting at the Vancouver International Airport on May 9.

Karman Grewal was gunned down outside the airport’s international departure area around 3 pm on Sunday.

Investigators believe his killing was targeted, and that it is linked to the region’s ongoing gang conflict.

Following the shooting, at least two suspects fled in a maroon-coloured Honda Pilot. Someone in the vehicle fired a shot at a marked police car, striking the windshield.

The Honda Pilot was last seen in the area of Sea Island Way and Garden City Road. At 3:30 pm, it was found on fire in an alleyway near the 9700-block of Princess Drive in Surrey.

Police are asking anyone with dash cam video, other video surveillance footage, or photos from any of the aforementioned locations to visit the evidence submission portal.