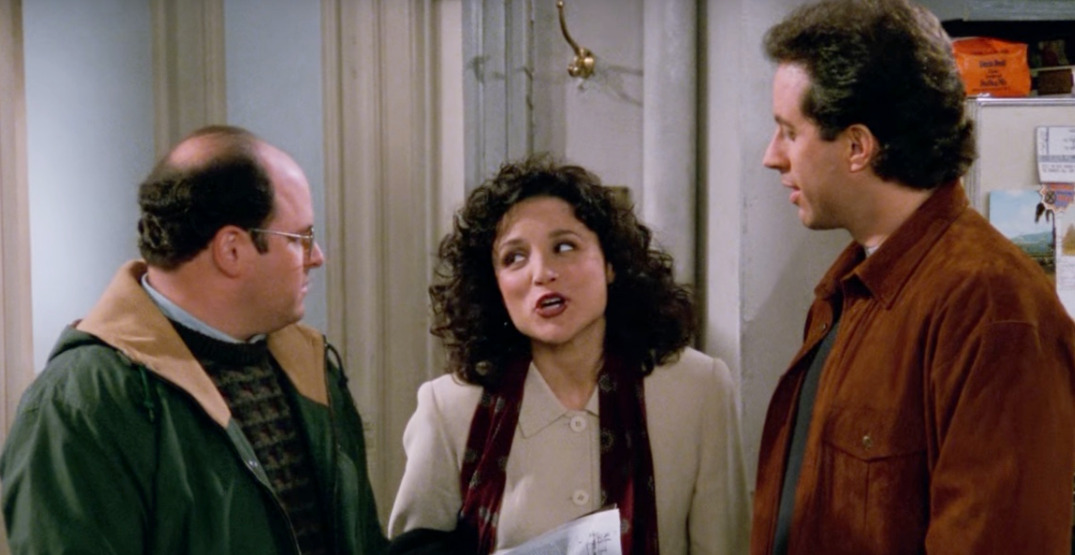 Arguably the most successful sitcom of all time, Seinfeld can now be streamed on Netflix Canada.

Co-written by Larry David and comedian Jerry Seinfeld, the hugely popular show spanned nine seasons, and was famously “about nothing.”

Prior to the Netflix release, the show had been available to watch through re-runs on TV, or American-based streaming services like Hulu and Crave.

“Jerry has created something special with this sitcom that nobody has ever done. I truly think he and Mr. David have enormous futures ahead of them and I’m thrilled Netflix could be the home for them to grow their fanbases,” said Ted Sarandos, Netflix president.

There are too many classic episodes to choose from, so we’ve chosen 10 for you. 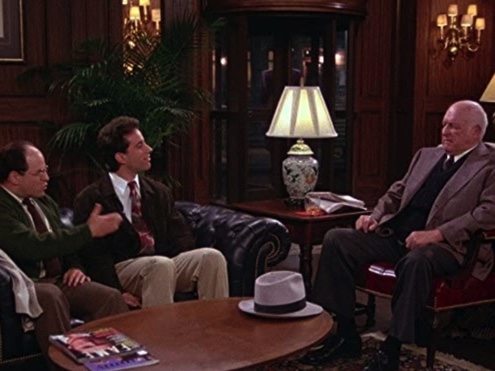 This episode introduces the audience to Elaine’s father, an uptight, gritty war veteran who doesn’t like Jerry or George very much.

Jerry finds a new suede jacket that he absolutely adores, and he plans to go to dinner with George, Elaine and her father.

That same night, it begins to snow, and snow and suede do not mix. 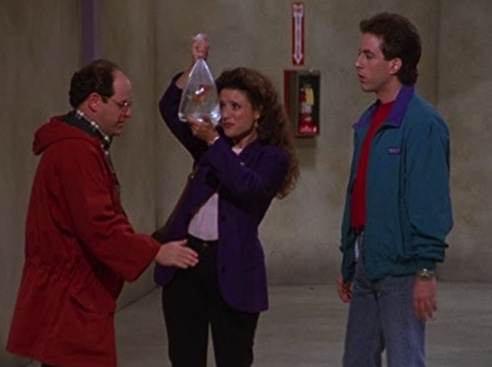 In a scenario that almost anyone can relate to, the crew gets lost in a parking garage, because they can’t remember where the car was parked. 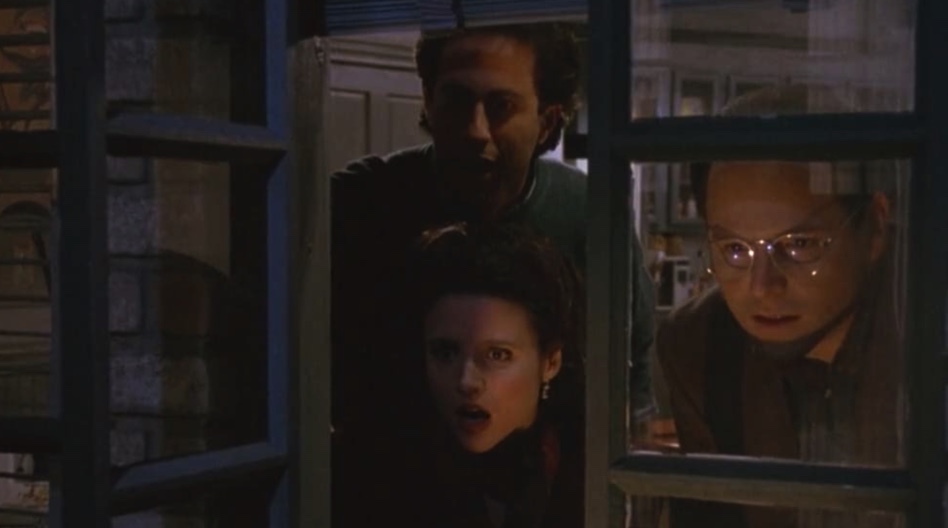 This episode focuses on a competition among the foursome. A competition about self-control. You’ll have to watch to figure out what exactly that means.

Are you master of your domain? 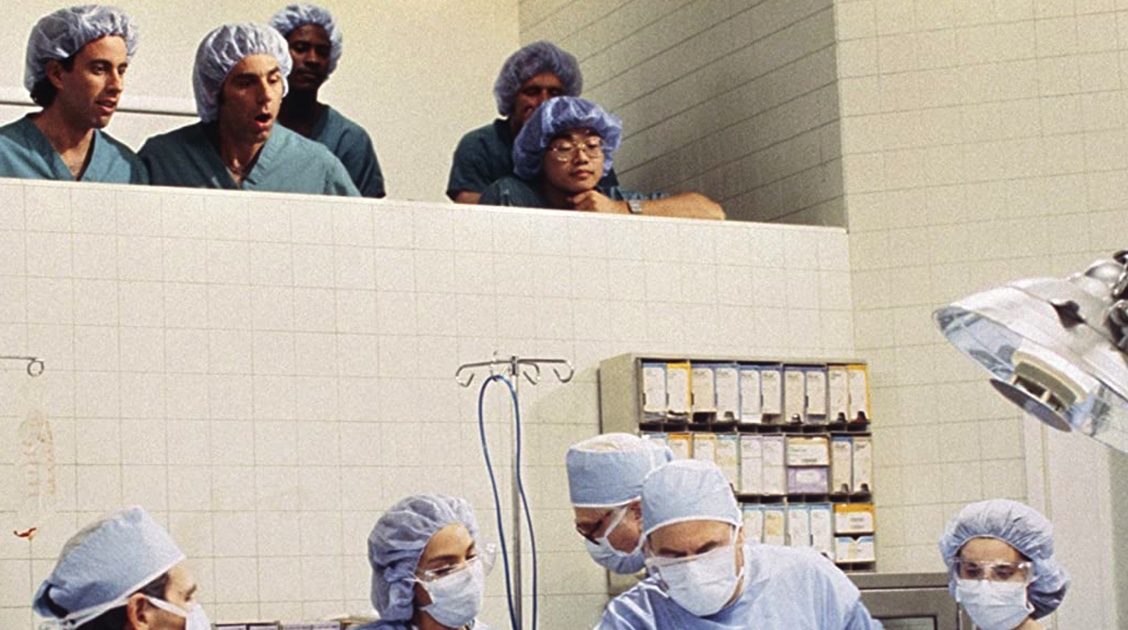 Jerry and Kramer decide to watch the splenectomy of their artist friend, and Kramer brings a package of Junior Mints with him.

He and Jerry are sitting directly above the operating table.

You can probably connect the dots. 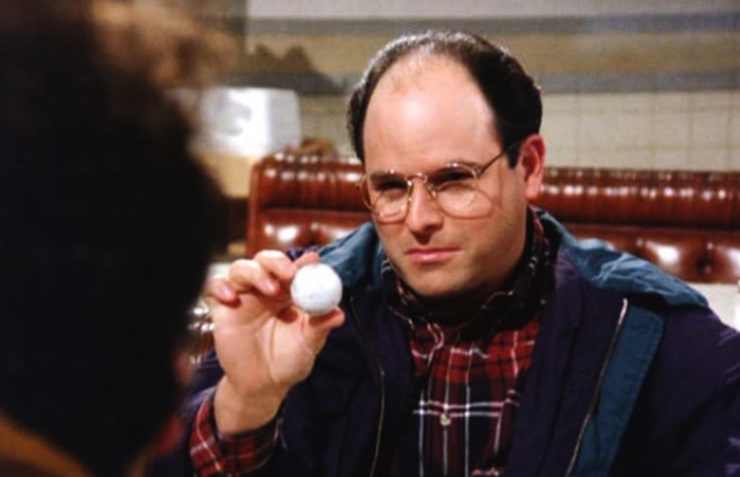 Seinfeld himself calls this one of his favourite episodes of all time, and it’s easy to understand why.

This episode involves a golfing Kramer and a George who somehow finds himself pretending to be a marine biologist.

Both of those realities collide in a most unexpected yet epic way. 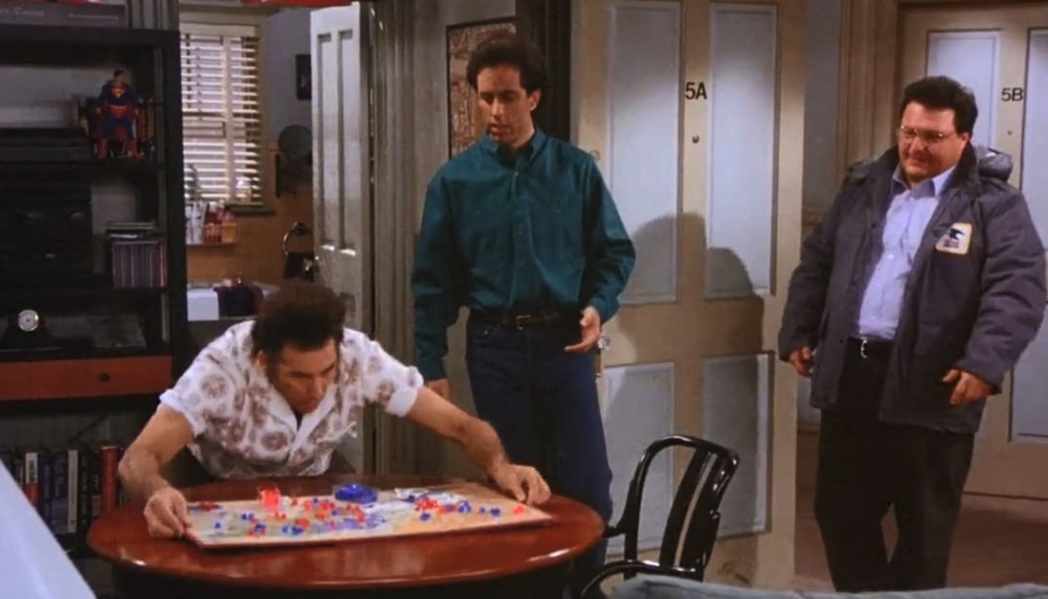 This episode features Bryan Cranston, Heisenberg himself, who was featured in several episodes of the show.

It features a variety of plot points, one of the more entertaining being a game of RISK between Kramer and Newman that takes on a variety of twists and turns. 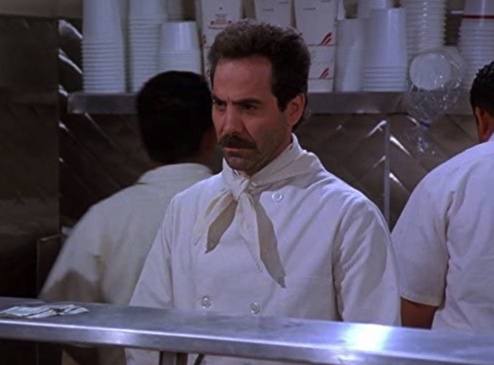 Odds are that even if you haven’t seen a single episode of Seinfeld, you’ve likely heard of the Soup Nazi, as he was arguably the show’s most iconic secondary character.

If you don’t behave the way he likes, “NO SOUP FOR YOU!” 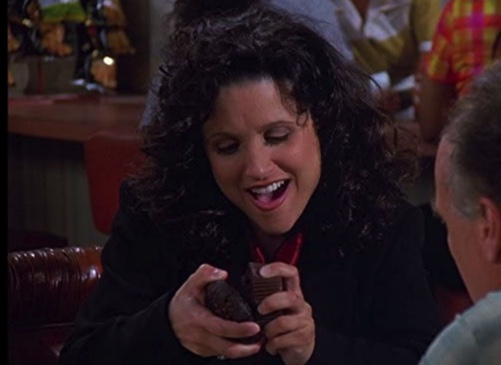 Elaine has a bit of a muffin obsession in this episode.

After a conversation with her boss where she suggests that someone should open a store selling just the tops of muffins, he steals the idea.

Elaine doesn’t take that too well. 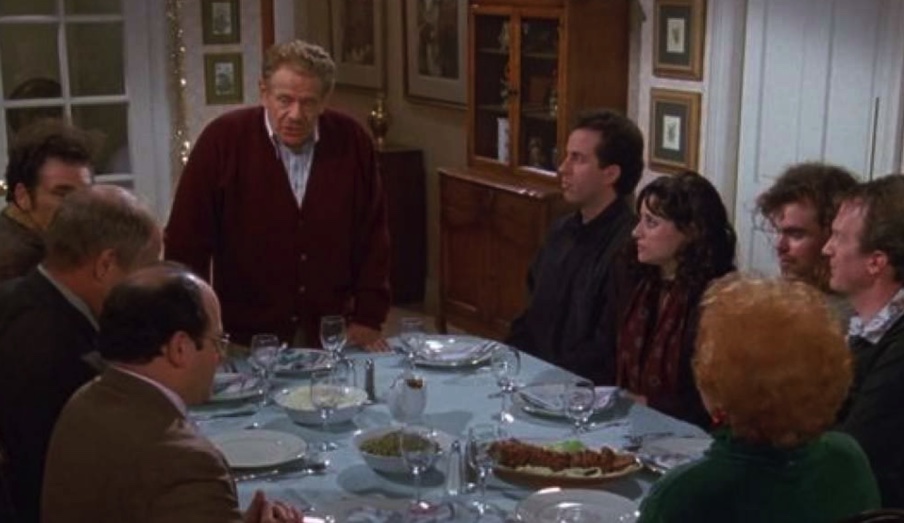 “The Strike” popularized the fictitious holiday, Festivus, which was created by George’s father to avoid Christmas shopping.

It’s hard to not laugh at the train wreck that is Festivus dinner. 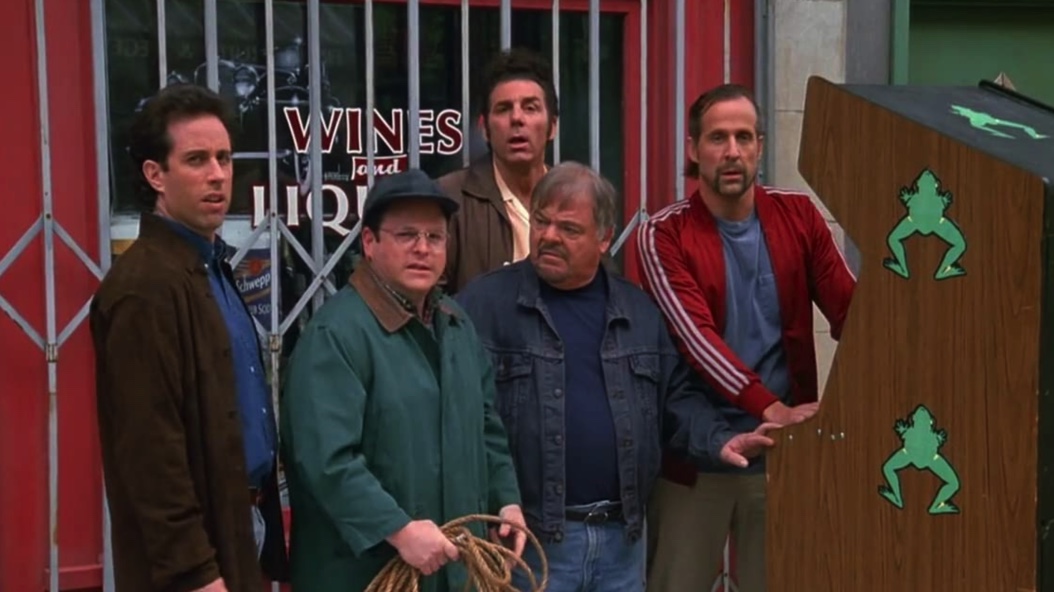 In this iconic episode, George discovers a classic Frogger arcade machine he used to play as a kid, finding his old high-score still intact.

Hilarity ensues when the pizza parlour the arcade cabinet is located in closes down and George needs to find a way to preserve the score. Once it’s unplugged, he has a limited amount of time to plug it back in.

In a month, all nine seasons and 180 episodes will be streaming on Netflix for its 200 million global subscribers.
It took a while, but this was our whole plan from the beginning.@netflixisajoke pic.twitter.com/X1iHVWz01e