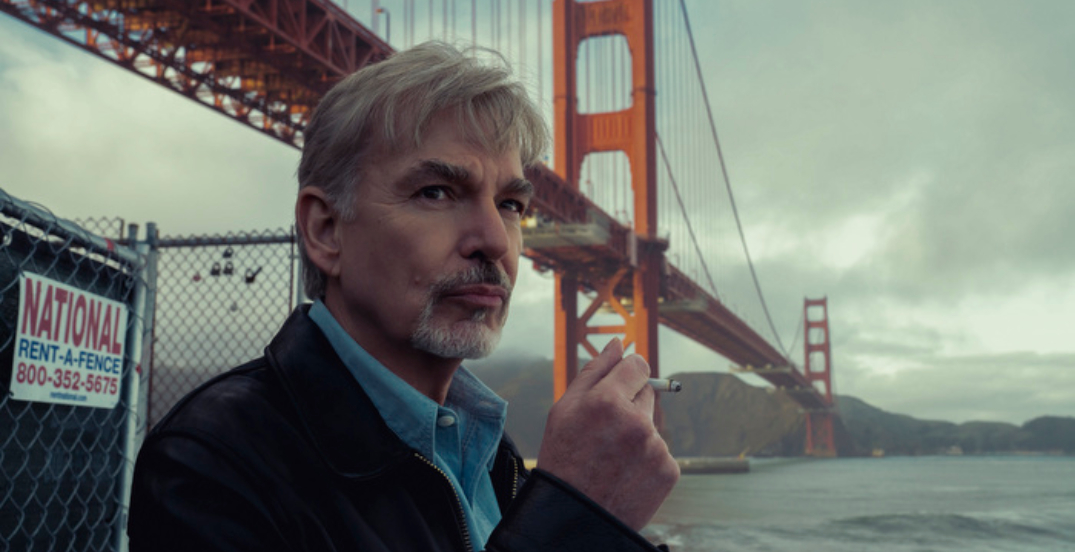 We made it to another weekend, and Amazon Prime Video has a few new titles to keep you glued to your couch the whole time.

The streaming platform has released the final season of Billy Bob Thornton and JK Simmons’ drama series, a fashion-based reality show, a rated-R ballet flick, and some titles from earlier this month.

Here is what’s worth watching all weekend on Amazon Prime Video in Canada:

Here’s what dropped on Amazon Prime earlier in August and September in case you missed out:

As a teenager in the 90s, Soleil Moon Frye carried a video camera everywhere she went, documenting her group of friends as they grew up in Hollywood and New York City.

For over 40 years, Val Kilmer, one of Hollywood’s most mercurial and/or misunderstood actors, has been documenting his own life and craft through film and video. He has amassed thousands of hours of footage, from 16mm home movies made with his brothers, to time spent in iconic roles in blockbuster movies like Top Gun, The Doors, Tombstone, and Batman Forever.