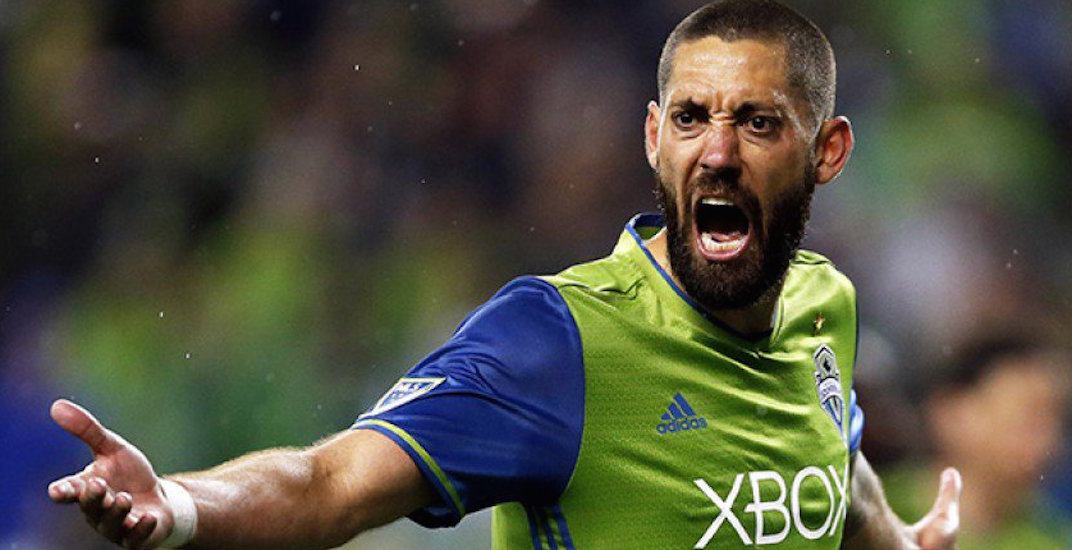 After winning the MLS Cup in 2016, Seattle was confident in their team heading into Saturday’s finals rematch against Toronto FC.

Perhaps they were feeling a little too confident.

On Monday, Philadelphia soccer reporter Jonathan Tannenwald noticed that the online version of the Seattle Times was overtaken by ads for the Sounders, advertising the team as 2017 MLS Cup champions.

This is not fake news: Check out the Seattle Times’ Sounders page this morning (turn your ad blocker off for a moment to do it). https://t.co/xADoXrKYiC pic.twitter.com/H2QxFu7TK6

Just one problem: they didn’t win.

In addition to the hashtag #OurCup, the ads displayed plans for a parade and rally in downtown Seattle on Tuesday. TFC held the actual championship parade in Toronto on Monday.

The ads have since been pulled from the website.