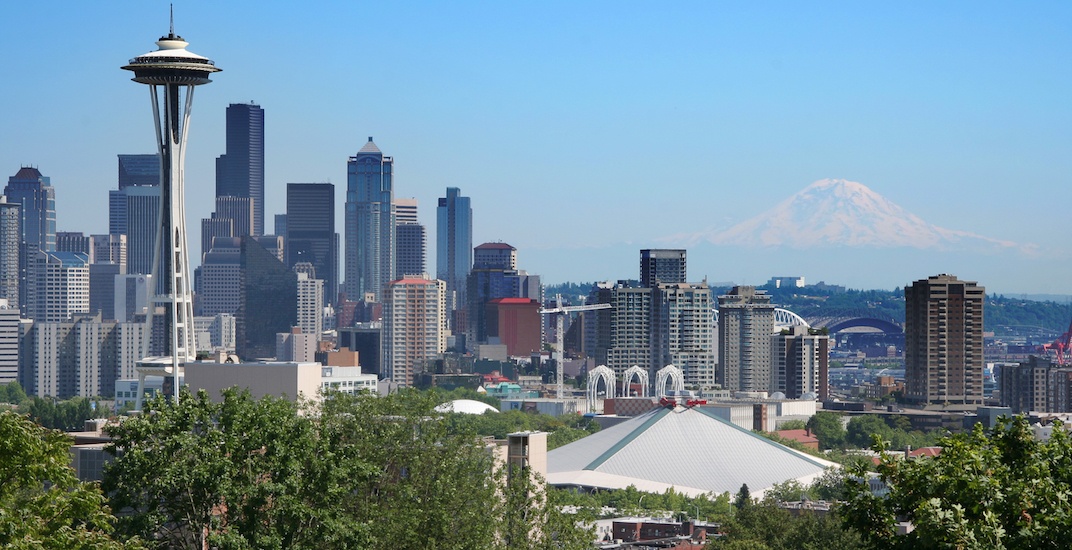 The group looking to bring an NHL franchise to the city of Seattle called it “a monumental step.”

It was also a necessary one.

Renovations are set to get underway this fall under the management of Tim Leiweke and the Oak View Group – the prospective owners of a new NHL expansion team in the Emerald City.

“Today is a historic day for the future of our city and the new arena at Seattle Center,” said Leiweke. “We are one step closer to transforming an iconic landmark into a state-of-the-art arena that sets a new global standard at no risk to the city or taxpayers, while still preserving the soul, character, and honouring the champions of an arena that has given Seattle so much.”

The vote marks the end of a 15-month negotiation between the City of Seattle and the Oak View Group. The new Key Arena is intended to be home to a new NHL expansion team beginning in 2020, and if all goes well, the return of an NBA franchise as well.

A potential ownership group will present their case to the NHL Executive Committee next week, in New York City on October 2nd.

“Now it’s time to go to work, said Leiweke. “Our team stands ready to begin the next phase of this process and we plan to continue to communicate with our neighbourhood and city partners to mobilize towards construction and our groundbreaking. In our conversations with members in communities across Seattle and our region, it has been amazing to see the excitement around this project and we are anxious to take this next step towards making a dream a reality.”

The NHL Board of Governors are set to vote on Seattle becoming the league’s 32nd team in early December, which many believe is a foregone conclusion.

To gauge interest in a new team, the NHL allowed the Oak View Group to sell season ticket deposits.

Key Arena was home to the Seattle Sonics until 2008, when the franchise left for Oklahoma City. It is located at Seattle Center, originally built for the 1962 World’s Fair, and home to the Space Needle.