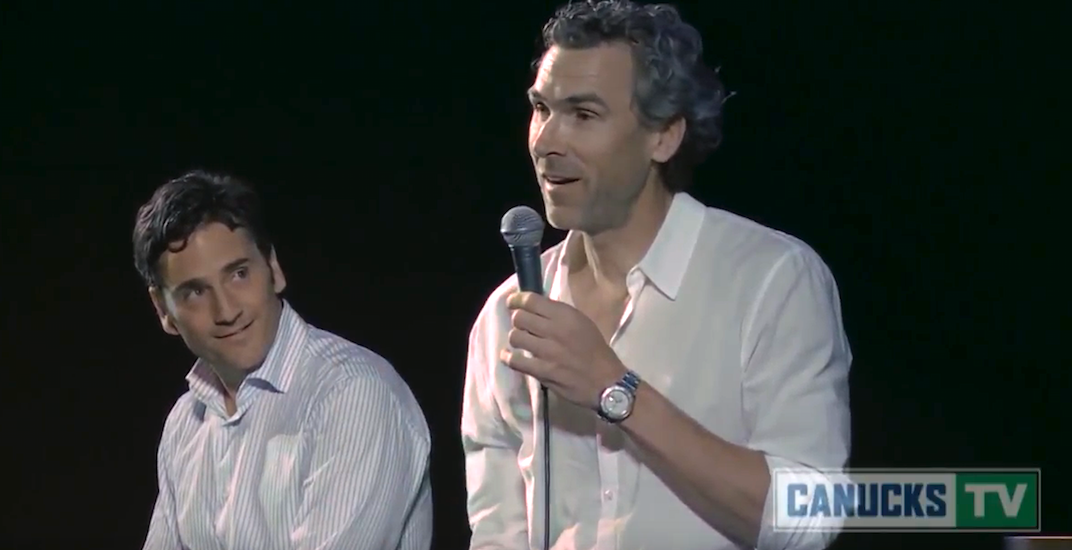 Though they don’t officially have a franchise yet, NHL owners unanimously recommended a Seattle expansion team in October. The NHL Board of Governors are expected to approve Seattle as the league’s 32nd team in early December, with a new team likely beginning play in 2020.

So it’s basically all systems go for the prospective NHL team, who announced a key hiring on Monday. Former Vancouver Canucks executive Victor de Bonis has been hired as OVG-Seattle’s Chief Operating Officer. As COO, de Bonis will work closely with CEO Tod Leiweke – another former Canucks exec – on the business operations side.

“Victor has been a key player in the Vancouver Canucks’ operational success and is a longtime sports industry veteran,” said Leiweke in a media release. “I’m excited to bring on individuals that I’ve personally worked with and have seen their successes firsthand. I know they will keep the astounding momentum going as we continue on a path to make the case for Seattle to be awarded an NHL franchise.”

With 32,000 season ticket deposits secured and $700 million in renovations upcoming to KeyArena, Seattle has the demand and the venue for an NHL team.

“I am excited to be coming into Seattle Hockey Partners on the ground floor and to get the chance to work with Tod again,” said de Bonis. “There’s nothing like bringing a franchise to a new city, and having a second chance to do so is an honour, including being a part of the team.”

De Bonis spent 23 years in the Canucks’ front office, including nine years as COO from 2007 to 2016, before leaving the Aquilini Group last year.

This will surely further fuel rumours that former Canucks president and general manager Mike Gillis is destined for the Emerald City.

“If [the new Seattle NHL team] flattered me enough by asking if I’d be interested in talking with them, I’d be most definitely interested,” Gillis said on Vancouver radio last month, before admitting that he’s known Leiweke for years.

Gillis and de Bonis worked together and enjoyed great success during their time in Vancouver, which included a multi-year sellout streak and an appearance in the Stanley Cup Final.