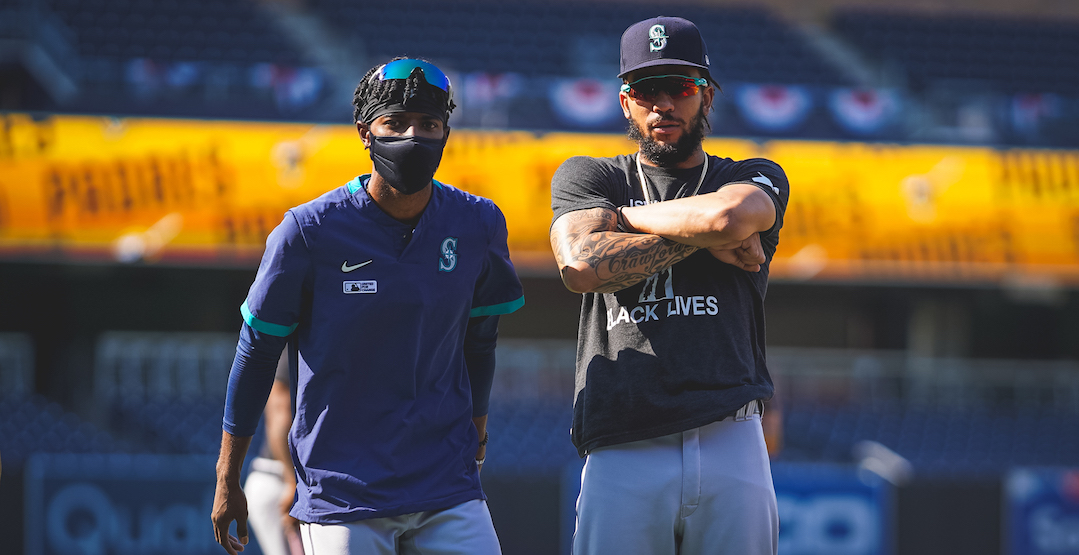 Following the Milwaukee Bucks and Orlando Magic earlier today, the Mariners will not play a game scheduled in San Diego tonight.

The Mariners, who have the most Black players of any team in MLB, are boycotting following the police shooting of Jacob Blake, an unarmed Black man in Kenosha, Wisconsin.

Blake was shot multiple times by police in front of his three sons and has been left paralyzed. Several riots and protests have been taking place around the country since the incident on Sunday.

Since the announcement, the players in the bullpen have left the field which has since been cleaned up.

The Mariners that were in the bullpen have left and gone back inside the clubhouse. pic.twitter.com/BFj8ZY88fx

The Mariners-Padres game is the second MLB game to be postponed today due to the Jacob Blake shooting, following the boycott by the Milwaukee Brewers and Cincinnati Reds.

There are serious issues in this country. For me, and for many of my teammates, the injustices, violence, death and systemic racism is deeply personal. This is impacting not only my community, but very directly my family and friends. Our team voted unanimously not to play tonight