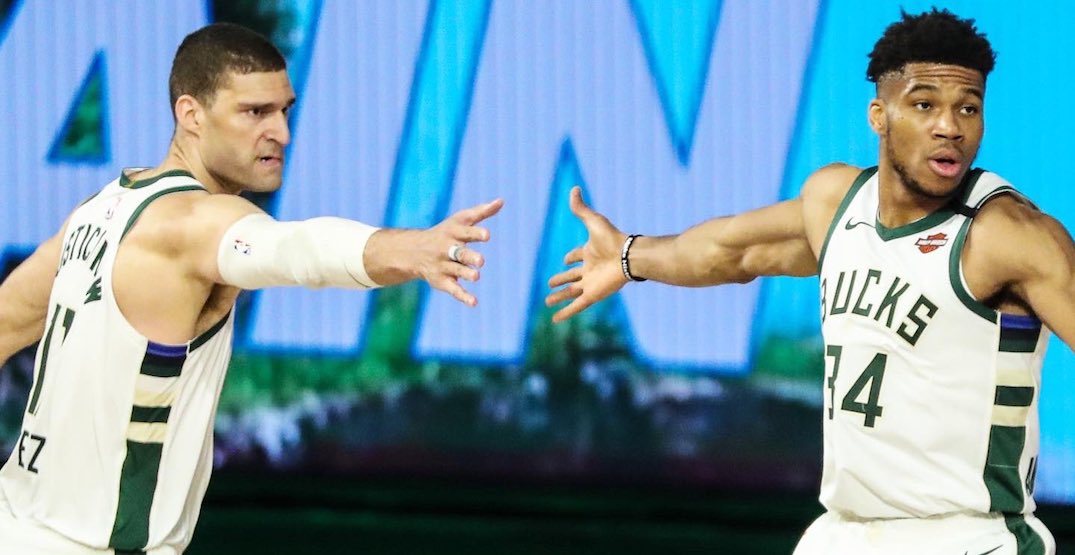 “I was pretty excited [about the series] and then we all had to watch Jacob Blake get shot yesterday,” said VanVleet. “That kind of changes the tone of things and puts things in perspective.”