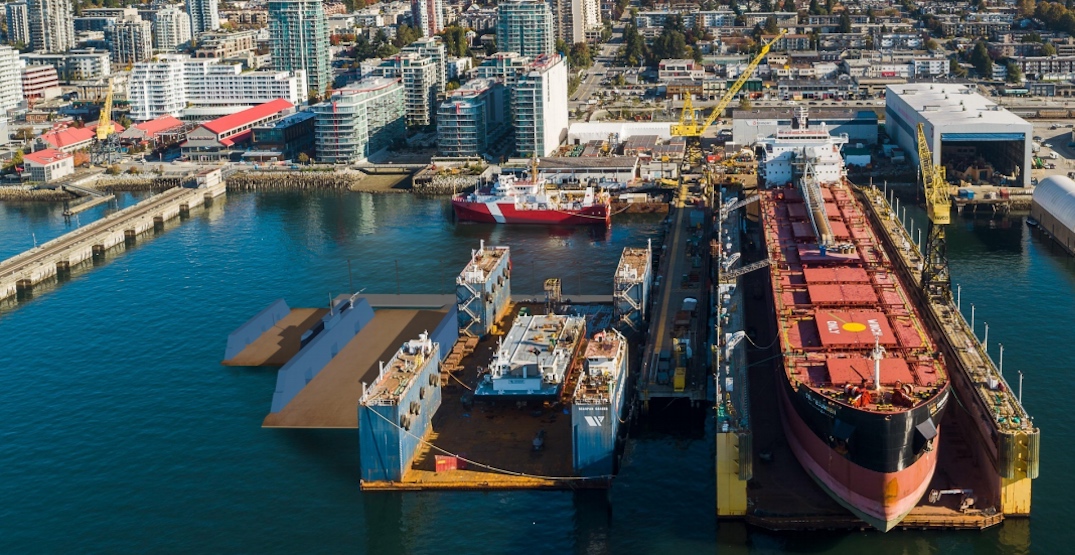 Seaspan is looking to build additional ship maintenance and repair capacity on the North Vancouver waterfront, immediately west of their dry dock operations and adjacent to The Shipyards district in Lonsdale.

The BC shipbuilding giant has submitted an application to the Port of Vancouver to install a floating work pontoon and two additional dry docks on the west side of the existing deep-water outfitting pier.

This will consolidate and significantly expand Seaspan’s ship repair business operations, which currently frequently turns away potential contracts due to limited facilities.

To accommodate the expansion of the facility, called the Vancouver Dry Dock, the existing small drydock would be relocated 40 metres to the south of its current position. This is all achieved by expanding Seaspan’s water lot lease by 40 metres to the west — towards the publicly accessible Burrard Dry Dock Pier and the recently-built The Shipyards district redevelopment of commercial and residential buildings, and public spaces.

Other proposed changes include installing a ramp to connect the work pontoon to the drydocks, and new lighting and utilities. 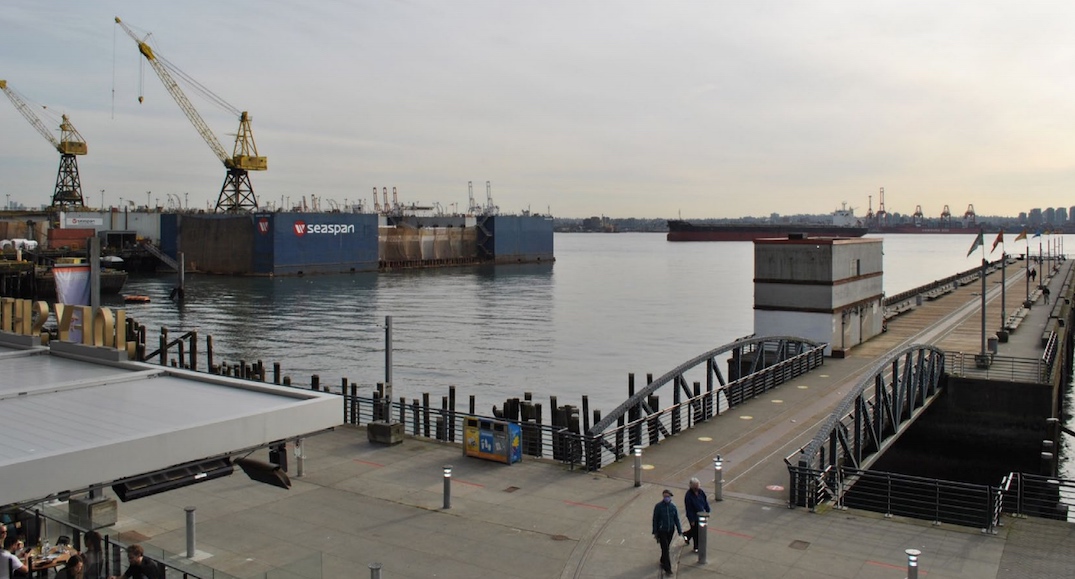 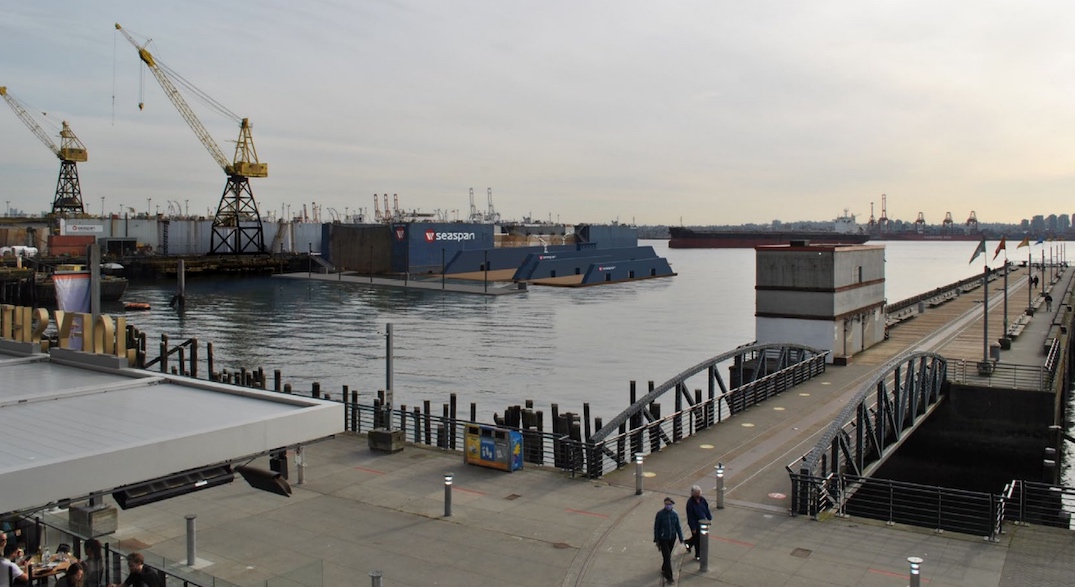 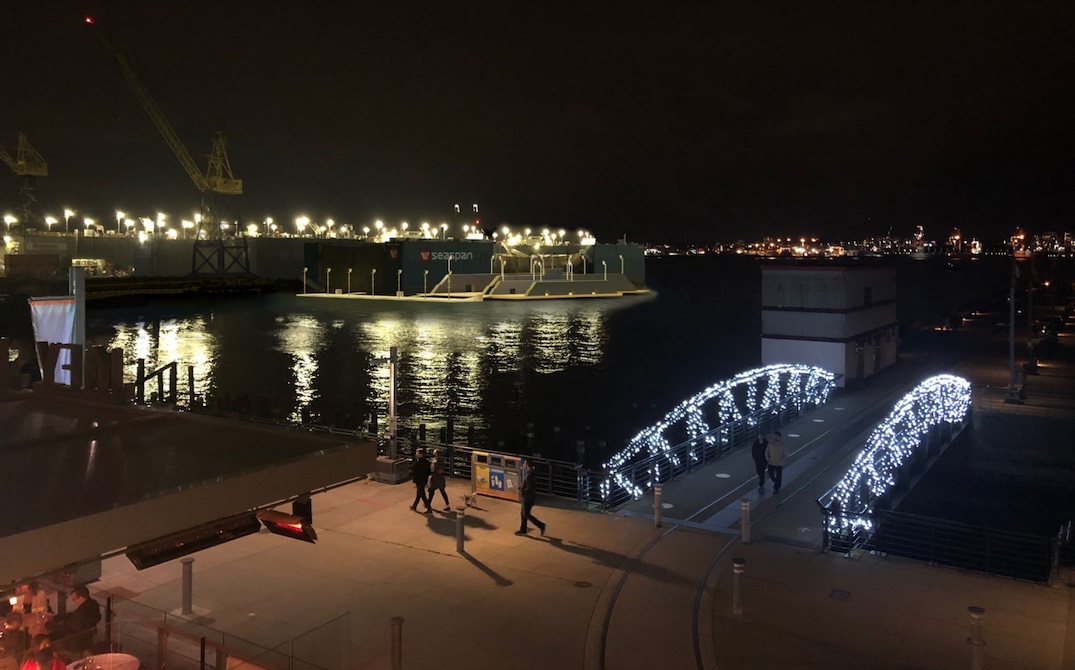 Seaspan anticipates the new drydocks would be used for smaller vessels such as fishing boats, and that the typical activities for these vessels would not generate a significant amount of noise. According to the company, the walls of the new drydocks could even be beneficial by shielding noise originating from the existing drydocks.

Seaspan and the port authority are currently conducting public consultation on the proposal. A decision on the application is expected this winter. 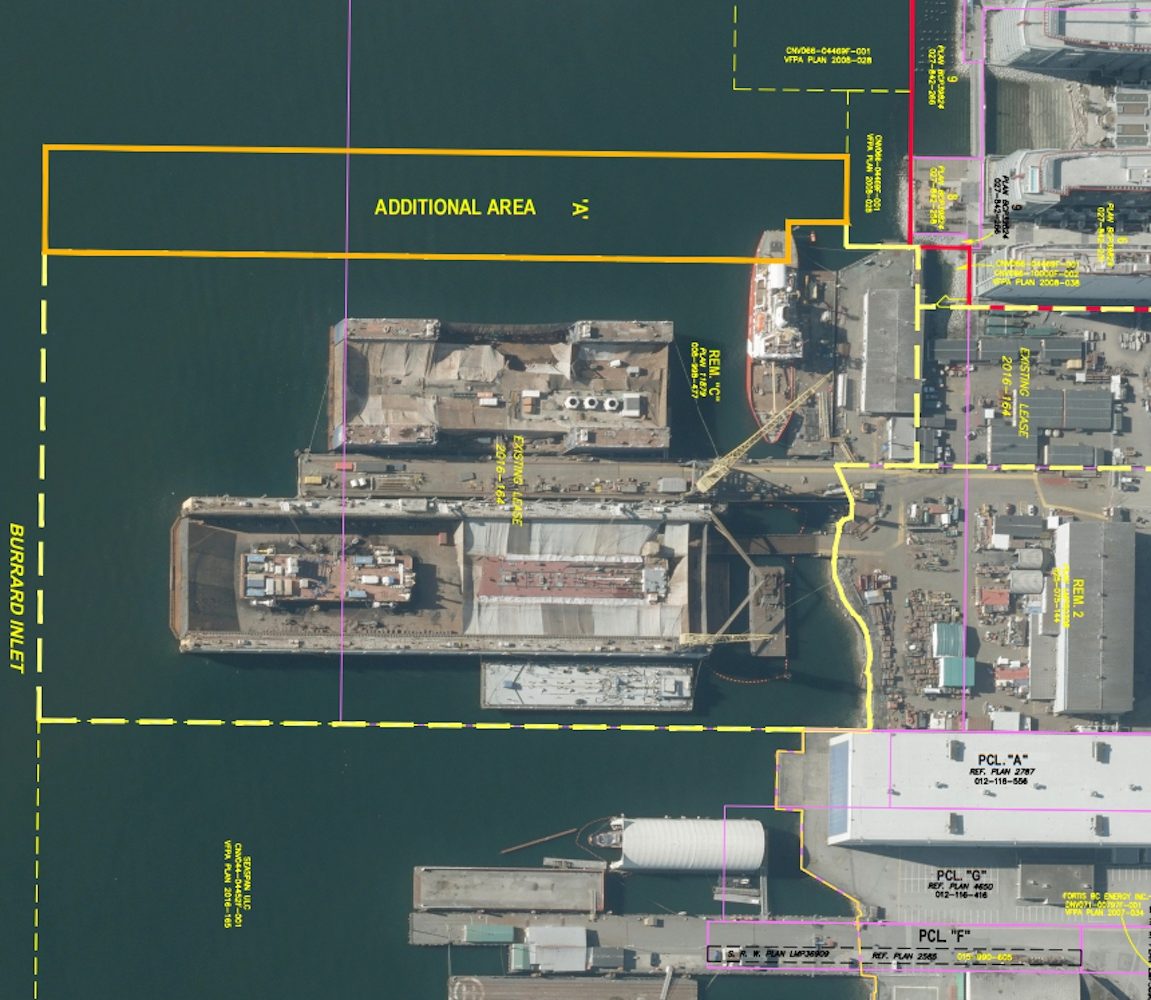 One of the largest and most complex contracts performed at the Panamax drydock occurred in 2019, when the 1998-built MS Regatta cruise ship — a 181-metre-long vessel with a weight of 30,000 tonnes and capacity for 680 passengers — underwent a major refit. The project also necessitated a secondary cruise ship to temporarily house the 2,000 contracted workers to achieve the refit in under a two weeks, before a scheduled cruise sailing. The Panamax drydock has also been used for the maintenance work of some of BC Ferries’ largest vessels. 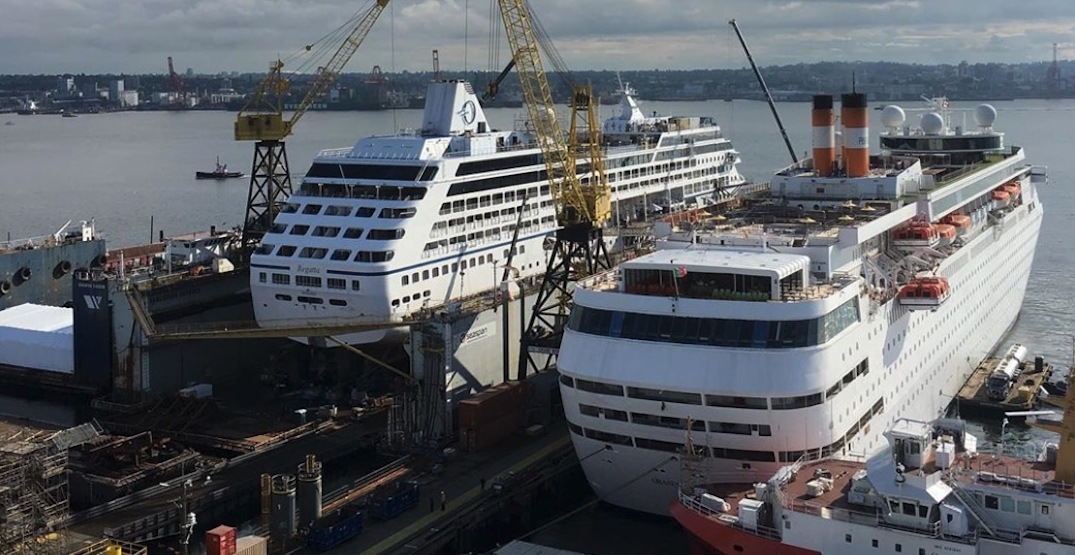