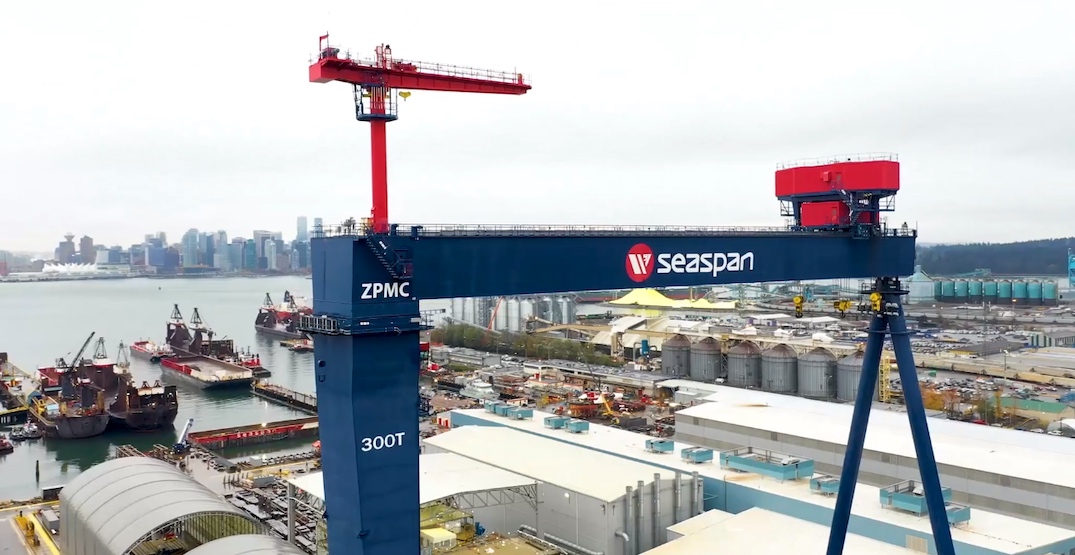 After two years of uncertainty, the federal government confirmed today that Seapsan Shipyards in North Vancouver will build a Polar Icebreaker vessel for the Canadian Coast Guard.

The original plan established more than a decade ago was to build one vessel of this capability in Vancouver, but today’s announcement would give shipyards in both BC and Quebec each a Polar Icebreaker project.

The Seaspan-designed and built ship will be 150 metres long and 28 metres wide, and able to accommodate up to 100 personnel. Its tough design will allow it to operate farther north, in more difficult ice conditions and for longer periods than any existing heavy icebreaker.

The Coast Guard’s current largest icebreaker, the Louis S. St-Laurent, is scheduled to retire at the end of this decade after 60 years in service, placing an urgency to begin work on replacement vessels. The Terry Fox, another icebreaker, will retire soon after. 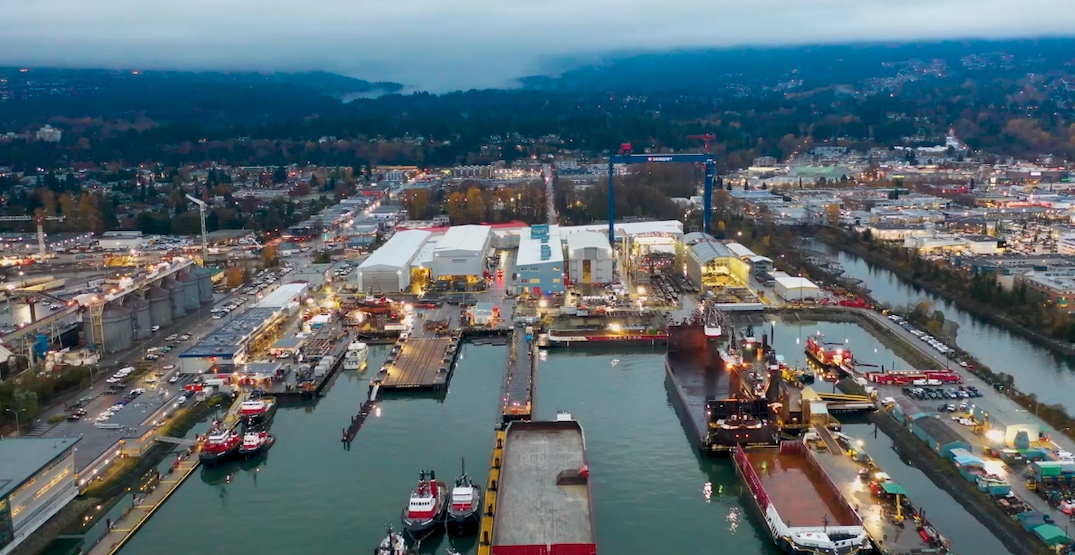 Seaspan’s operations to build the vessel is expected to support 1,400 jobs in Metro Vancouver, and an additional 1,400 additional jobs across the country.

This is the fourth class of National Shipbuilding Strategy vessel to be constructed by Seaspan, and it will be built concurrently with the second Joint Support Ship for the Royal Canadian Navy.

“This is an important day for Seaspan employees and suppliers, and for shipbuilding in Canada and BC,” said Mark Lamarre, CEO of Seaspan Shipyards, in a statement.

“With the Polar program, we can keep the NSS working as the important economic engine and strategic national asset it was designed to be. We have experienced shipbuilders, a high-capacity multi-program shipyard and expertise in delivering large complex vessels.” 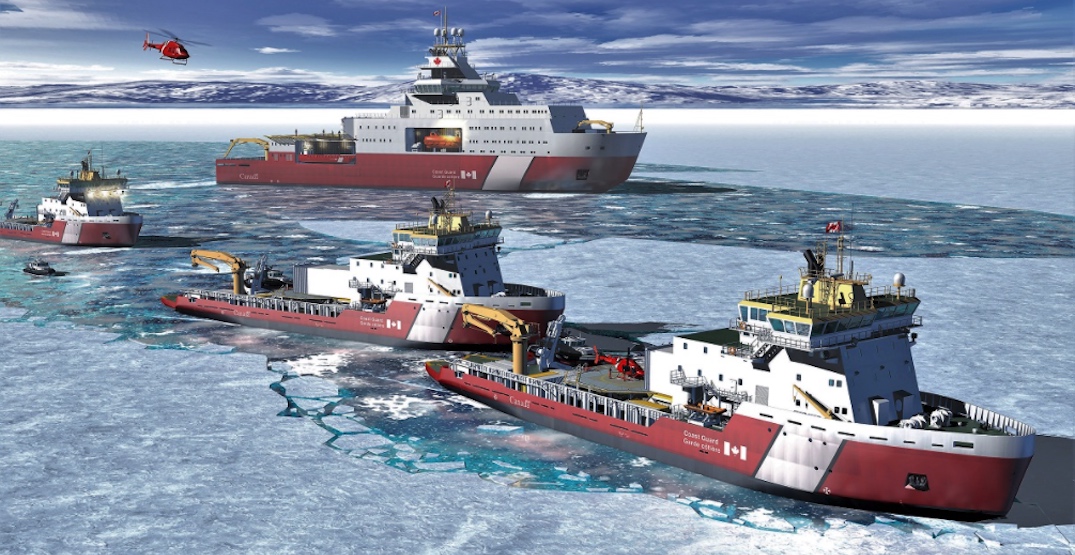 In 2019, after delays and escalating construction costs for the icebreaker, the federal government removed the vessel from Seaspan’s multi-vessel NSS contract. It was the largest of the seven non-combat vessels contracted to Seaspan.

But in the end, ahead of an anticipated federal election this year, Seaspan and their competitor, Davies shipyards of Quebec, will now each build an icebreaker.

The cost of the vessels is not known; the previous plan for a single icebreaker was initially expected to cost about $700 million, but by 2013 this increased to $1.3 billion.

These vessels will also provide supplies to Arctic communities, support science and research in the Arctic, help ensure the free flow of trade and safe commercial shipping, and conduct search and rescue and environmental response.