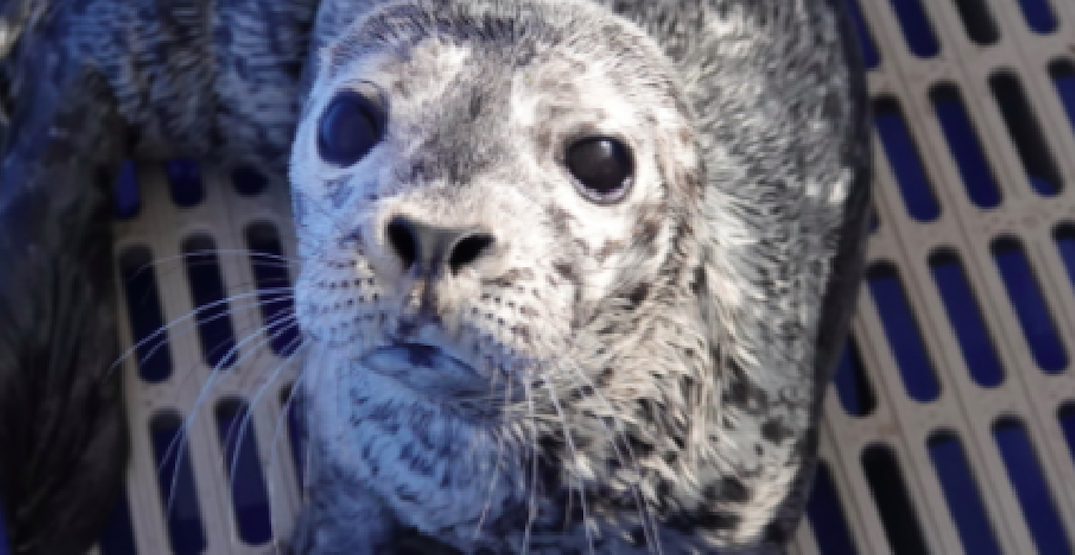 A seal pup is now being cared for by staff at the Marine Mammal Rescue Centre in Vancouver, after recently being discovered at the BC Ferries Tsawwassen terminal by BC Ferries staff.

A BC Ferries spokesperson told Daily Hive the pup was first spotted in the water on July 10, and the rescue centre was notified shortly after.

“They were able to come out that day and determined the best thing to do was to take the pup into their care,” the spokesperson said.

The pup has since been named Chantel by those who are caring for her.

According to the rescue centre, Chantel is still being fed a zoological milk formula, “but as her teeth are beginning to erupt, her diet is being supplemented with fish. Soon, she will enter fish school where she will learn how to eat fish on her own.”

In addition to being separated from her mother, Chantel is also recovering from an eye injury, according to the rescue centre’s website.

More details on Chantel and her recovery process can be found here.