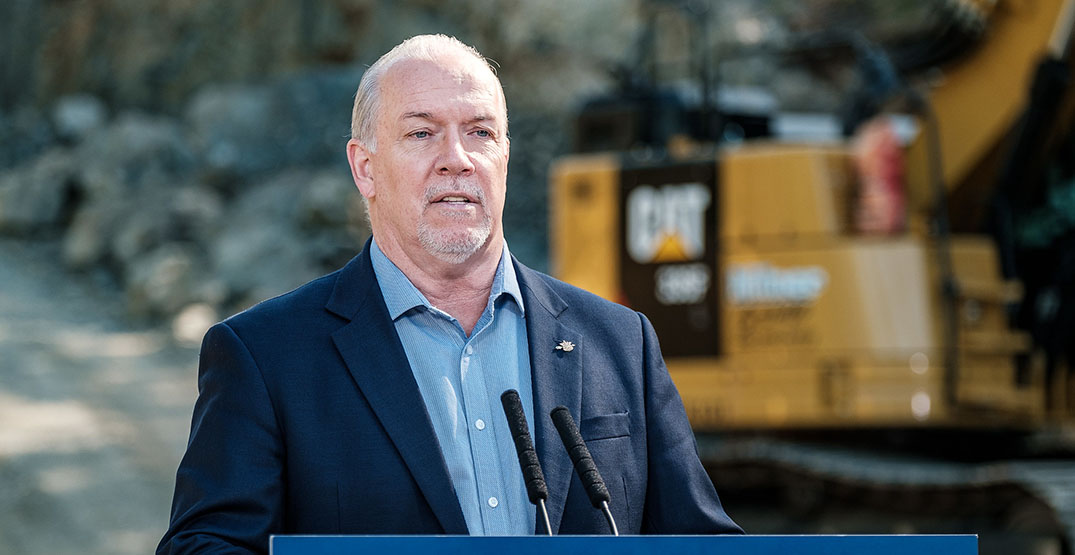 BC Premier John Horgan expressed his disappointment in citizens gathering in large crowds as the rest of the province strives to fight the coronavirus pandemic, and he urged everyone to double down their physical distancing efforts.

The premier felt he had to speak after seeing footage of people partying in Kelowna around the Canada Day long weekend, when dozens of people caught the virus, and at a Third Beach drum circle in Stanley Park this week.

“I have to say to British Columbians: come on, you’re better than that,” he said.

The premier said he understands the desire to party, adding the scenes would have been appealing to him as a young man when there was no pandemic. But just because BC has made good progress so far, he said it doesn’t give people licence to be “reckless.”

Horgan spoke to reporters from the legislature’s rose garden in Victoria. He reminded citizens to continue giving each other space and staying home when sick so the economy can further reopen.

“Do your best to stay away from other people. If you can’t physical distance, wear a mask,” he said. “We’ve made better progress than anyone in Canada up until the last couple weeks.”

The premier also talked about the progress he’s made getting the federal government to agree to hefty fines for foreign boaters who dock on BC’s coast illegally and mentioned he’s still trying to get British Columbians a universal childcare plan.

“We’ve learned from the pandemic that childcare is not a social program; it’s an economic imperative,” Horgan said.