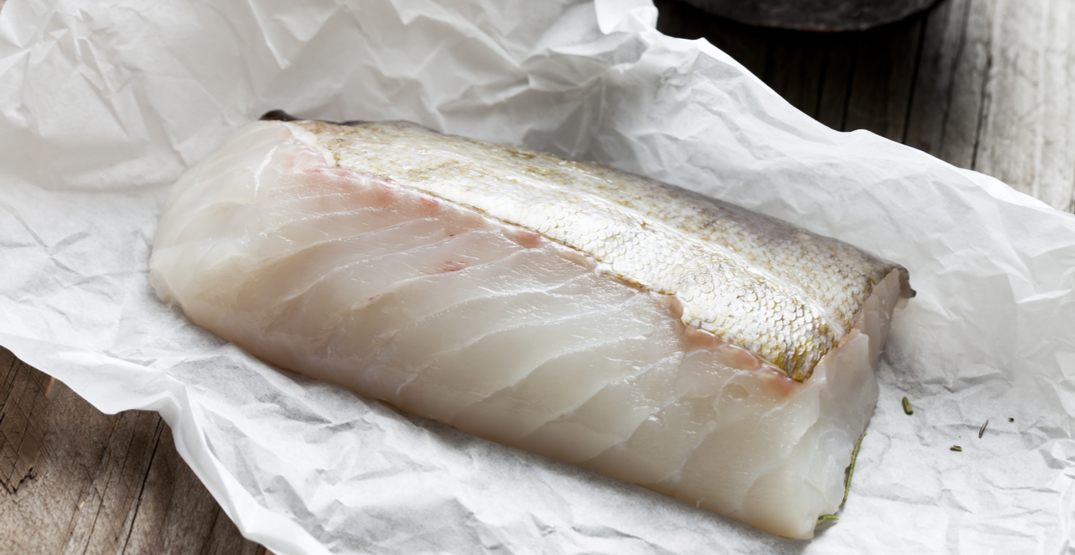 The issue of seafood mislabelling in Canada is a widespread and ongoing problem, according to a newly-published report.

The report, based on a study by Oceana Canada found that 44% of the seafood samples tested across Canada in 2017 and 2018 were mislabelled.

The investigation into seafood fraud and mislabelling found cheaper haddock and pollock substituted for cod, farmed salmon served up as wild salmon, and escolar (a fish banned in many countries because of its health risks) masquerading as butterfish or white tuna.

Meanwhile, every single sample of so-called “red snapper” tested was actually another species.

“Seafood fraud is most often driven by economic gain, although some mislabelling may result from human error,” the report said. “Cheap or more readily available species are mislabelled so they can be sold as expensive, desirable or supply-limited ones. So when you fork out big money for seabass, what you’re actually getting could be far cheaper catfish. And that’s just one example.”

On top of all this, it added, “illegal fishing is often tied to human rights violations, including modern slavery and child labour.”

In Vancouver, 22 of the 84 samples tested (26%) were mislabelled — that’s one in every four instances.

In most cases (82%, or 18 of 22 samples), the substituted samples were cheaper varieties than the fish named on the label or menu.

As well, 59% of those substitutions (13 of 22 samples) have potential health implications for
consumers, such as tilapia and Japanese amberjack.

Nearly 60% of the samples collected in Toronto — 57 out of 96 — were mislabelled. 73% of the substituted samples (41 samples out of 57) were cheaper varieties than the fish named on the label or menu. This includes Atlantic salmon sold as BC salmon and Chinook salmon, haddock labelled as Pacific cod, and halibut labelled as sablefish.

The report found that, in addition, 58% of the substitutions (33 out of 57) have potential health implications, including Asian catfish sold as grouper or sole, tilapia sold as red snapper, and escolar sold as butterfish or white tuna.

Unlike the European Union and the United States, Canada doesn’t require labels to include where a fish was caught or harvested. The only required geographic information is where the seafood was last processed.

The report noted that as a result, consumers may believe they are purchasing a local species when it actually comes from Russia, where illegal practices in salmon fisheries are an ongoing concern.

In fact, a 2014 study estimated that up to 70% of the wild salmon exported to the United
States via China is illegally caught Russian salmon.