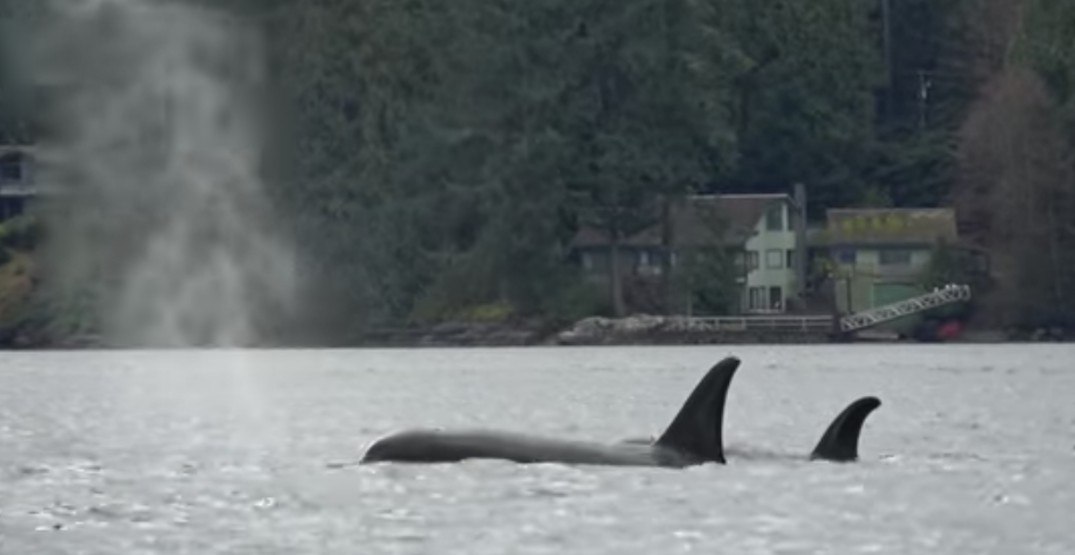 Spotting an orca swimming in BC waters is a rare and magical experience and this recently released video showcases how beautiful it actually is.

Filmed by Bob Turner, this video features amazing footage of orcas swimming in Howe Sound, BC.

Turner also provides narration with some very useful information about orcas and how they returned to the waters of Howe Sound after nearly 75 years of industrial damage to the region.

The footage is exquisite and will remind you why it’s called “Beautiful British Columbia.”