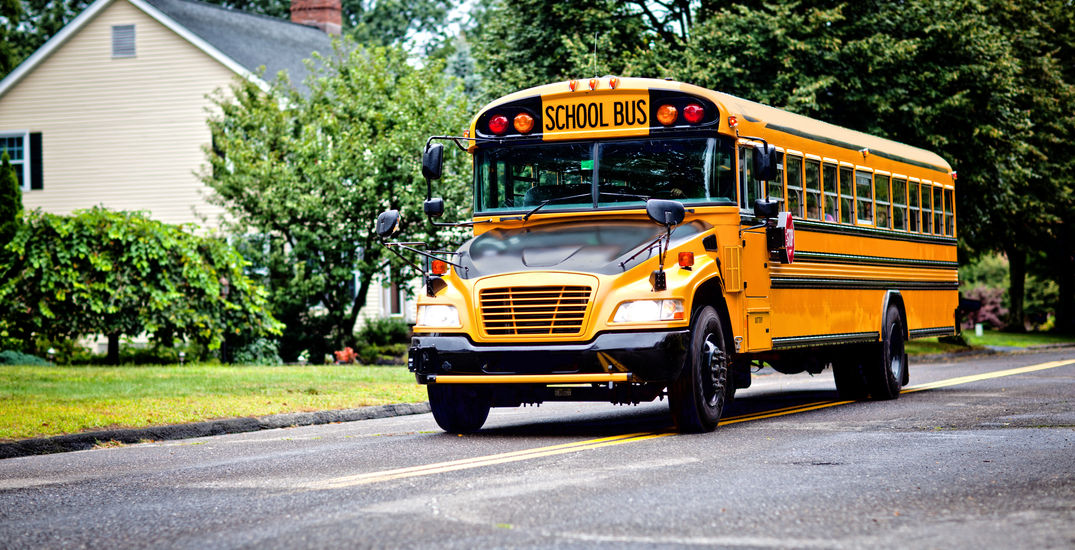 A school bus driver has been charged with stunt driving after being caught going nearly 50 km per hour over the speed limit.

The Laurentian Valley Township bus driver was charged with going 106 km per hour in a 60 km per hour zone, according to the Ontario Provincial Police.

Children were on board the bus at the time it was pulled over. According to the OPP, alternate transportation was arranged for the children.

The threshold for stunt driving was recently lowered in Ontario, and the penalties were increased.

The driver of the bus will be without a license for 30 days, and the school bus was towed and will be impounded for 14 days under the new rules.