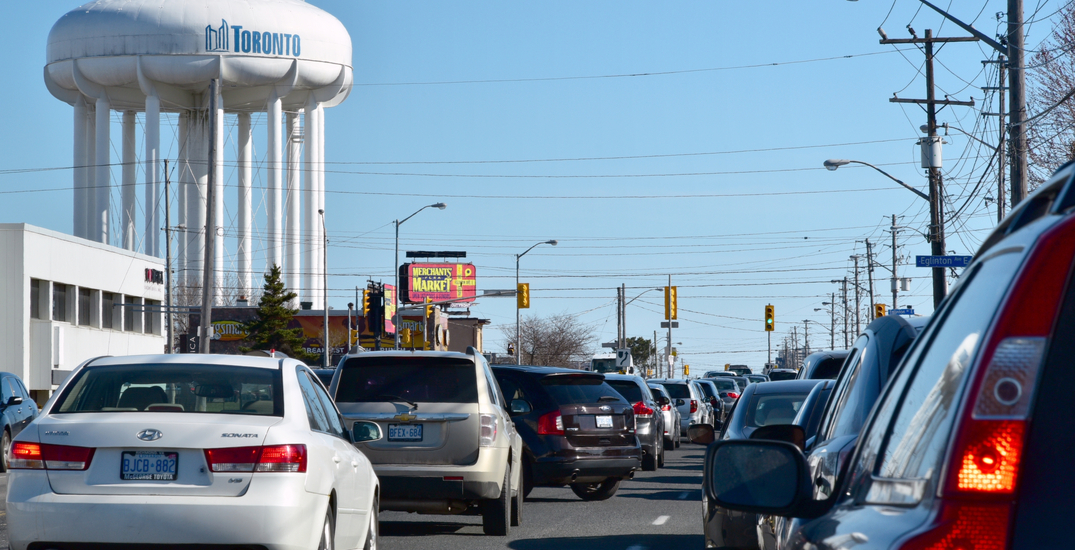 If you drive in Toronto, it probably won’t come as a shock that the city has some of the unhappiest drivers in Canada.

With Torontonians spending the most time in traffic at 19.14 minutes, it’s not surprising that only 74% of drivers say they’re happy while driving at least once a week — in Quebec, that number is higher at 88%.

The report by Kijiji Autos explored the driving behaviours and attitudes of more than 2,000 Canadians in ten of the most populous cities in the country.

According to the findings, Toronto drivers are the most likely to lose their cool behind the wheel, with 75% saying they’ve lost their temper. That probably ties in with the fact that 45% think that we have dangerous drivers in the city. In Quebec, only 64% of respondents have lost their cool, but that’s probably because only 22% of them think they have dangerous drivers.

Only half of the drivers from Quebec think that their roads need improvement, while in Toronto, 73% have probably hit a pothole or two because they’re definitely not happy with the state of the roads in the city.

Although we don’t have the longest commute time (that honour unfortunately goes to Montreal, where the average commute is 40.94 minutes), ours isn’t that much better, with most of us spending an average of 39 minutes getting to places. Drivers in Winnipeg spend the least amount of time commuting at just 30.51 minutes.

Another factor that determines a driver’s happiness: expenses.

Again, Quebec ranks at the top with just 54% saying that owning a car in their city is expensive. In Toronto, 81% of drivers think that car ownership is way too expensive with Ontario ranking as the second most expensive city for car insurance according to Arc Insurance.