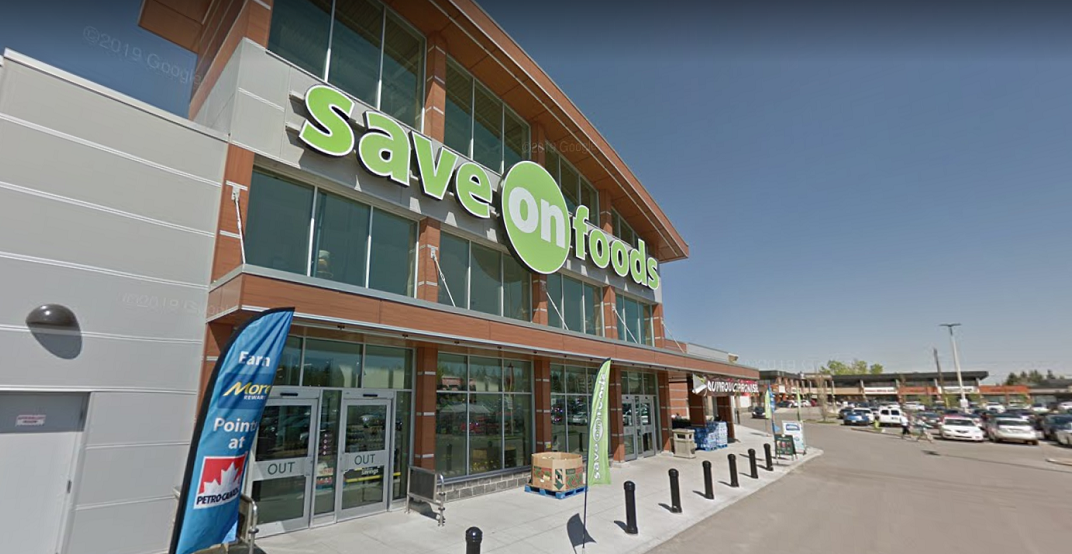 Save-On-Foods has recalled four of its combo meals due to possible salmonella contamination.

The combo meals have best-before dates ranging from December 31 to January 2. 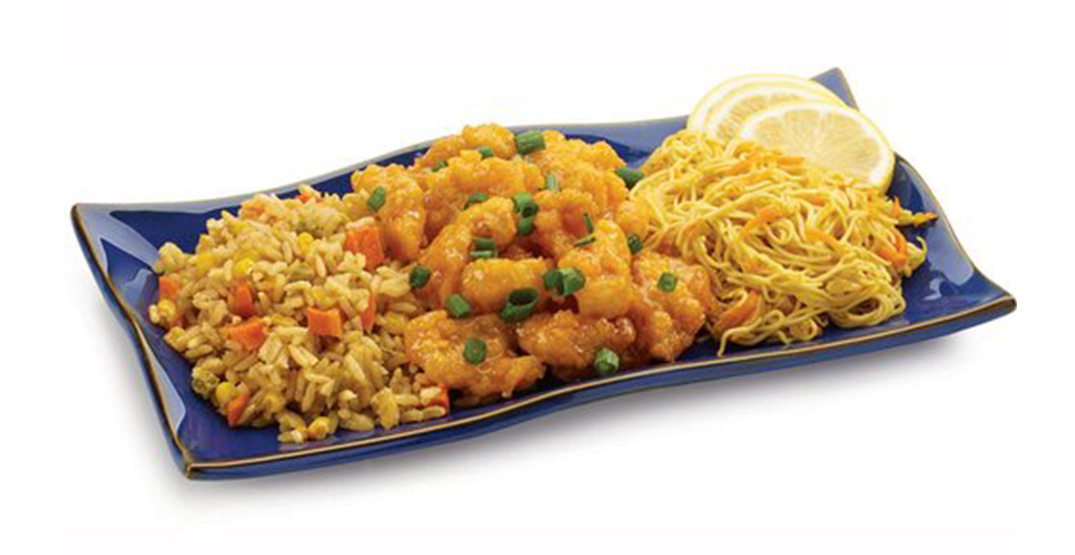 They have been sold at Save on Foods locations in BC, Alberta, Saskatchewan, Manitoba and Yukon.

The CFIA advises you to call your doctor if you think you became sick after consuming any of the recalled products. Symptoms of infection can include fever, headache, vomiting, nausea, abdominal cramps and diarrhea.

Food contaminated with salmonella might not look or smell spoiled, but it can still cause illness, so the CFIA also urges that you throw out or return any of the recalled meals you’ve purchased.