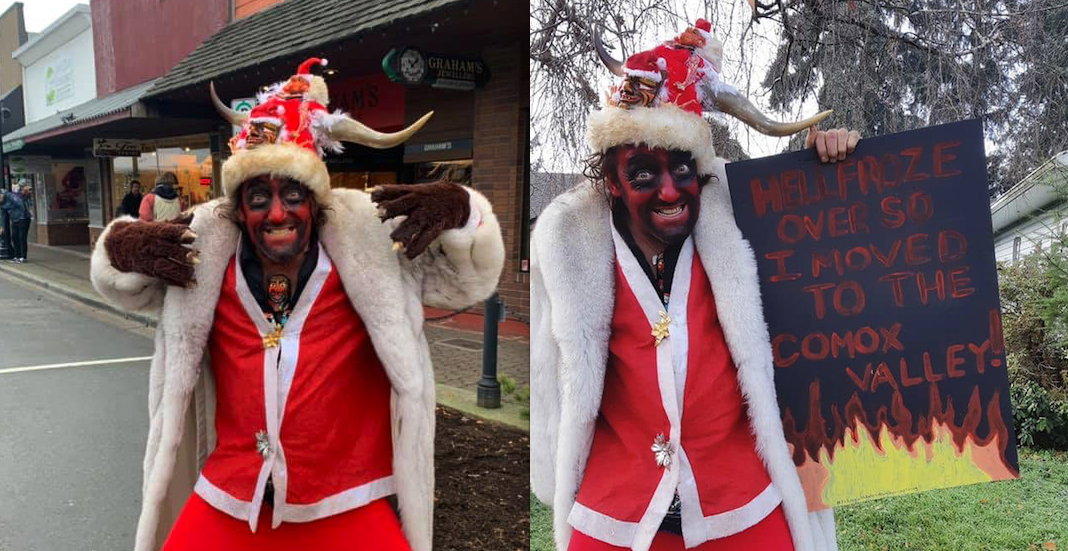 There were two men-in-red in attendance at a BC Christmas parade this past weekend. One of them was Santa, and the other was Satan.

After a hilarious typo in a Vancouver Island newspaper that accidentally printed “Pictures with Satan” instead of “Pictures with Santa” in its November 21 advertisement for the Comox Valley Christmas parade, Tim “Skippy” Miller took it on himself to dress up as the underworld’s most infamous resident. 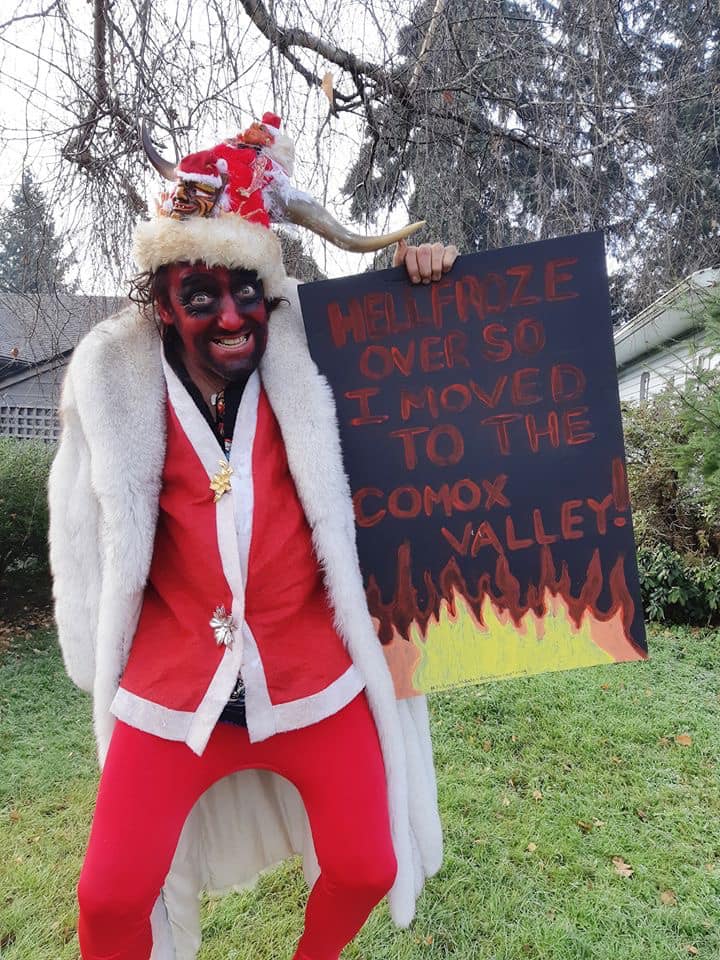 Pictures posted on social media show dozens of residents stopping to pose with “Skippy the Satan” — who was definitely on par with Santa as the parade’s most popular guest. 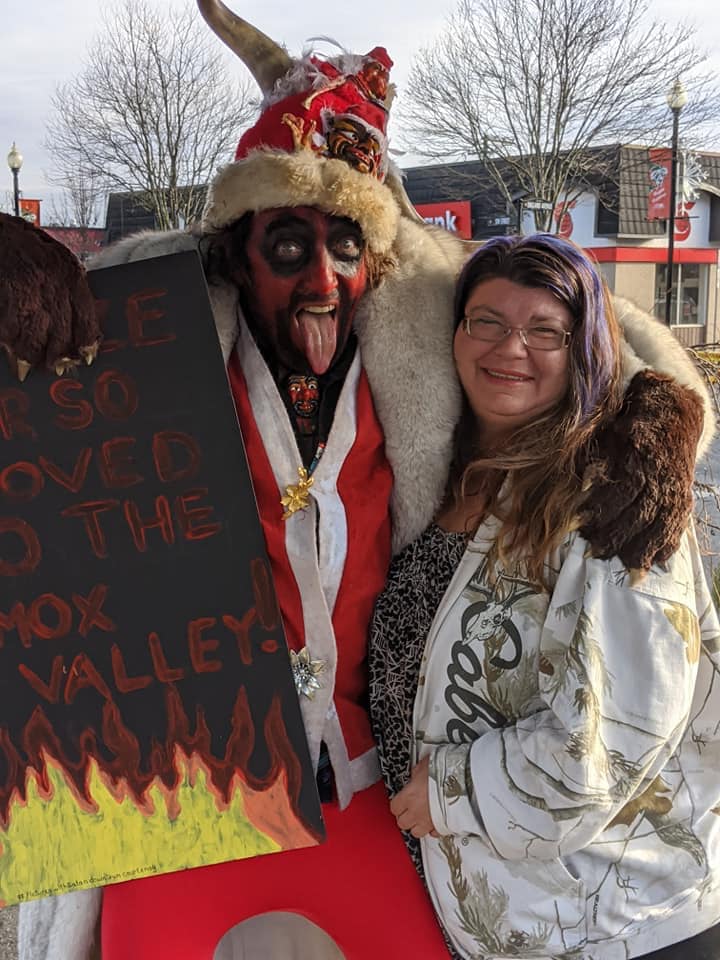 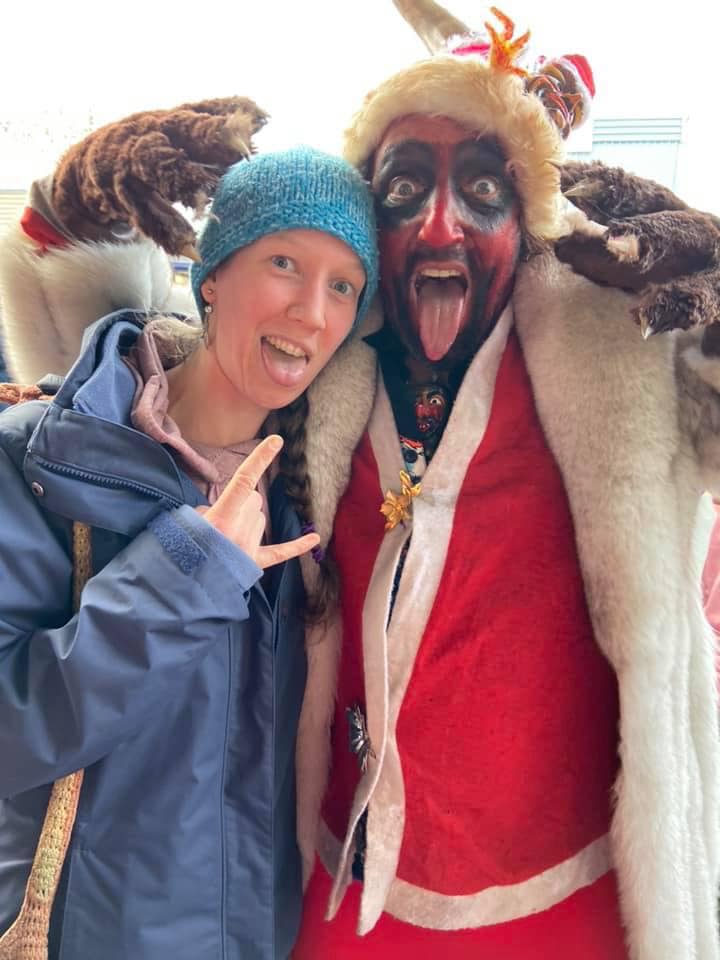 Miller was accompanied by other attendees who also came fully prepared in their devilish gear.

On his Facebook page, Miller says he chose to dress up because he has “always been a joker [his whole] life.”

“That is part of the reason I do what I do. If I can make an unhappy person smile or laugh even for a few seconds I did my job,” he wrote. 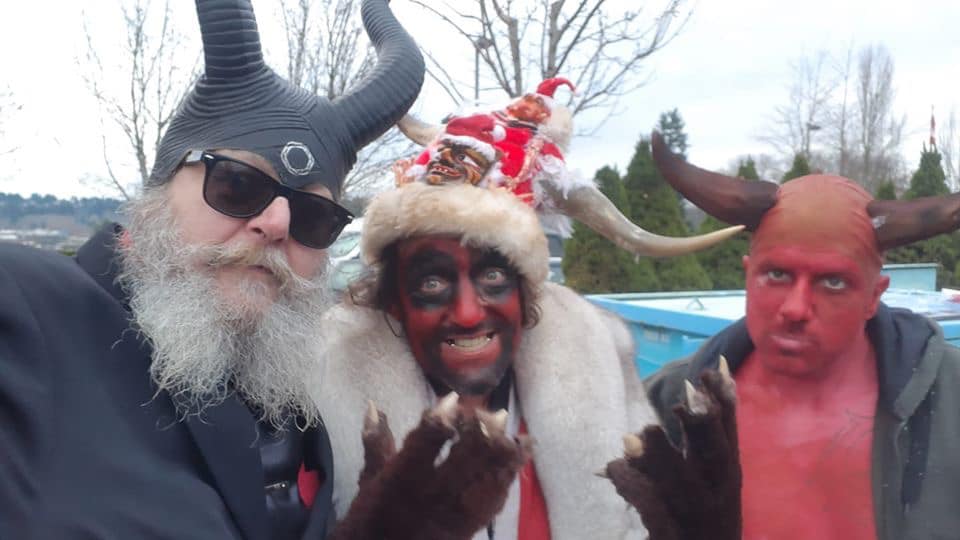 The Comox Valley Record’s Santa-Satan typo went viral and was even featured on Late Night with Seth Meyers.

The Comox Valley Record has since apologized for the man-in-red mix-up.