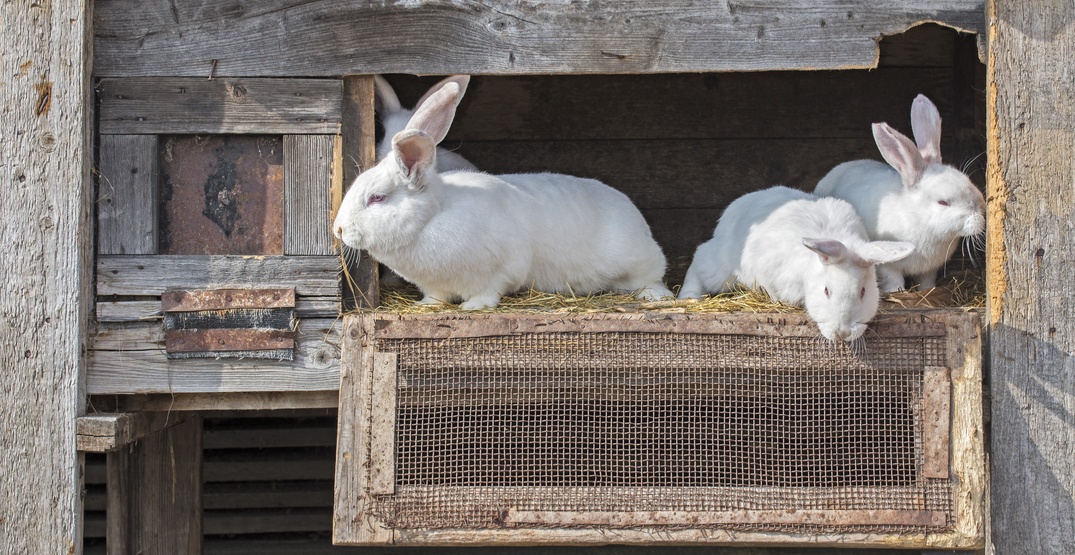 As the movie release of the beloved storybook character ‘Peter Rabbit’ hops its way into theatres, plenty of viewers both young and old will leave theatres wanting a rabbit of their own.

However, the Small Animal Rescue Society of BC (SARS) is sharing a strong warning to think before you buy.

Their boldest statement is the sentiment that pets are not products – a plea to anyone who watches the movie to refrain from impulsively buying animals (for their kids) without recognizing the potential long-term commitment.

It’s been seen in the past; time and time again. SARS explains that films with cute animals almost always provoke a spike in pet sales.

The downside however, is the equally strong spike in people looking to surrender their pets to shelters and animal reserves shortly after. Requests for surrender skyrocket at these shelters – which are all volunteer-run, non-profit organizations – due to “how much work the animals are.”

Depending on the specific breed, rabbits can be expected to live for 10 to 12 years. SARS also reminds people that wait times for owner surrender can be unexpectedly long and that releasing pets into the wild is, in fact, illegal. Not to mention that some business keep their animals in very poor and inhumane conditions.

So are they frowning upon the purchase of pets in general? Not at all. But wait until the hype and influence dies out. Do your research, understand the commitment, and you might even be able to find one from an animal reserve.

Or if you must, a stuffed animal has never failed either – and you’ll never forget to feed them.