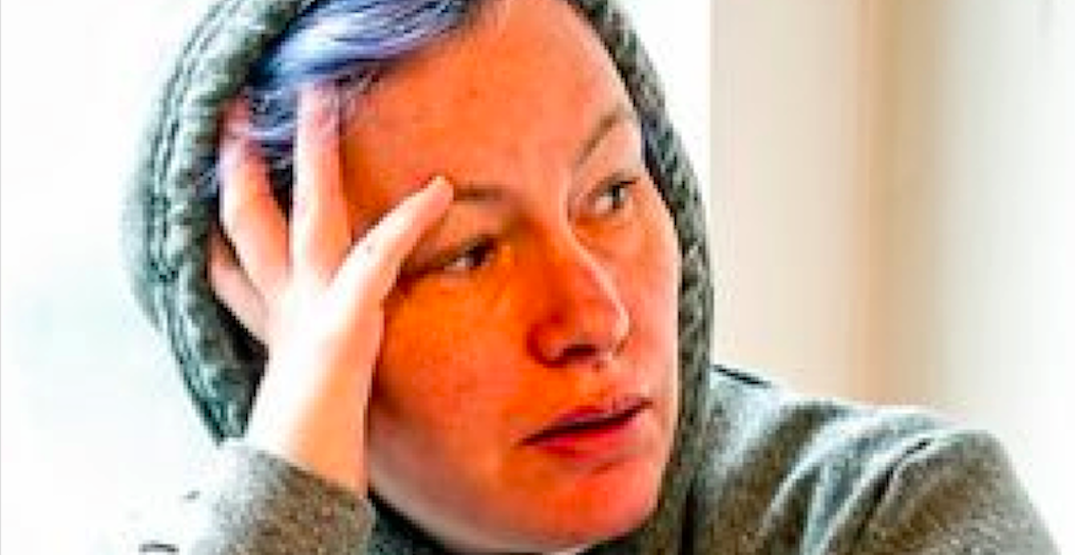 Former Vancouver Park Board commissioner Sarah Blyth has quietly but assuredly announced she is planning to run for Vancouver City Council in this fall’s municipal election.

After word got out about her intention to run, the longtime overdose prevention advocate and co-founder of the Overdose Prevention Society made a short statement via Twitter confirming that yes, that is in fact her plan.

“Yes, its true I am running for City Council in #Van2018#vanpoli,” she tweeted.

She plans to run as an independent.

On her profile, Blyth describes herself as “Independent Council Candidate Vancouver 2018 don’t answer to anybody but the people.”

A handful of others have already announced their intention to run, either as councillors, or for the Vancouver mayor’s seat this year.

The election is scheduled to take place on Saturday, October 20.