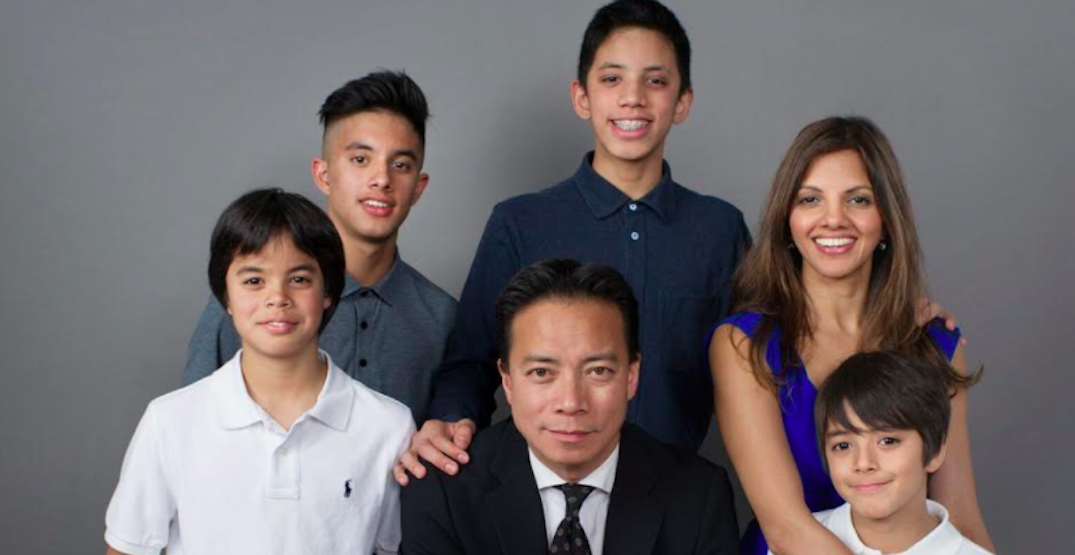 The co-founder of two well-known local Vancouver businesses has announced that he’s running for mayor in this year’s municipal election in October.

“It is with great pleasure today that I announce my run for the NPA Mayoral Nomination,” said Sim on Monday. “I was born and raised in Vancouver, and those close to me know that I’ve always been deeply passionate about this city, its residents, and the issues that impact us.”

With two local businesses under his belt, Sim said he believes future entrepreneurs should be encouraged and job creation supported.

“I am gravely concerned that countless Vancouverites have been forced to move to other cities for better opportunities,” said Sim. “This must change now.”

“I’ve spent years supporting causes related to the Downtown Eastside and am disappointed with the lack of progress on issues related to mental health, addiction, and homelessness – despite the fact significant money has been spent,” said Sim. “I believe it is time we bring real change to help our vulnerable sisters and brothers living in this city.”

Born and raised in Vancouver, Sim still calls the city home, along with his wife Teena, and their four boys.

He graduated from the UBC Sauder School of Business and went on to become a CPA/CA. He’s worked at KPMG prior to working as an investment and merchant banker at CIBC World Markets in Vancouver, Toronto, and London, UK.