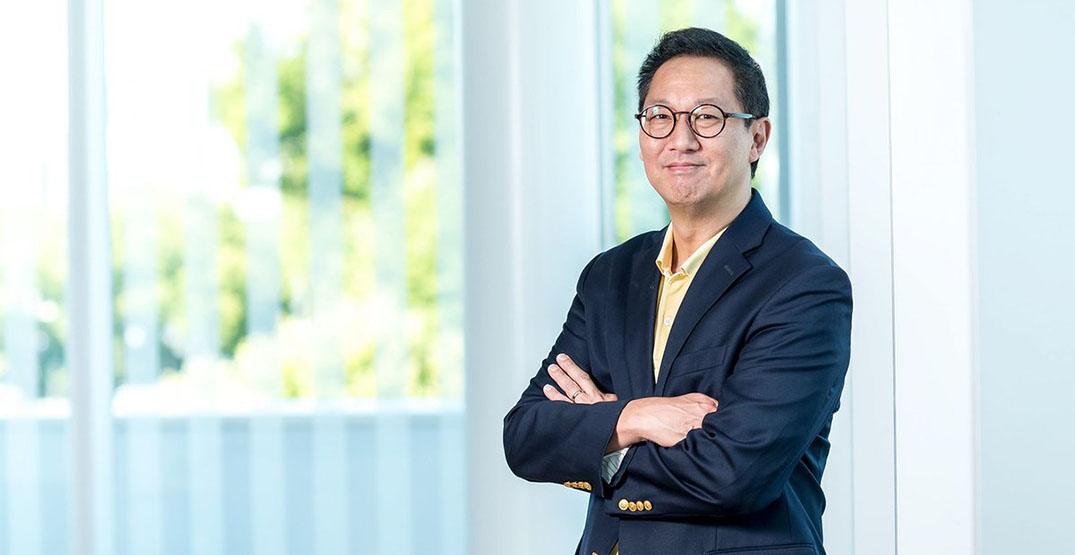 Santa J. Ono, President of the University of British Columbia, announced Wednesday he’s moving on to another university after spending six years in Vancouver.

Ono will take on the presidential role at the University of Michigan in Ann Arbour this fall, he announced in a tweet.

After six years as President and Vice Chancellor at UBC, Prof. Santa J. Ono has announced he is moving on to assume the presidency of the University of Michigan. https://t.co/0sVZhcBuhr pic.twitter.com/g6RFv5mXut

Ono was outspoken about mental health during his tenure at UBC and led the university through the COVID-19 pandemic.

“It has been an honour and privilege to serve the University of British Columbia. I shall forever be proud of what we have accomplished together,” he said in a statement. “UBC and the many friends we have made in the UBC family will always be close to our hearts.”
Ono’s second presidential term at UBC ends in October 2022, and once he completes it he’ll relocate to Michigan. He said there were only a few universities he’d consider after UBC, with research-intensive Michigan being one of them.
Anne Kang, BC’s Minister of Advanced Education and Skills Training, issued a statement outlining Ono’s various accomplishments during his time at UBC. Kang said he was instrumental in implementing the United Nations Declaration on the Rights of Indigenous Peoples at UBC, and he also developed a climate action plan and anti-racism task force.

“Under his leadership, UBC has continued to grow its academic offerings while building infrastructure, such as new student housing, academic centres and research facilities,” Kang said. “Thank you, Santa Ono, for your commitment to lifelong learning. We wish you all the best with your next chapter as president of the University of Michigan.”