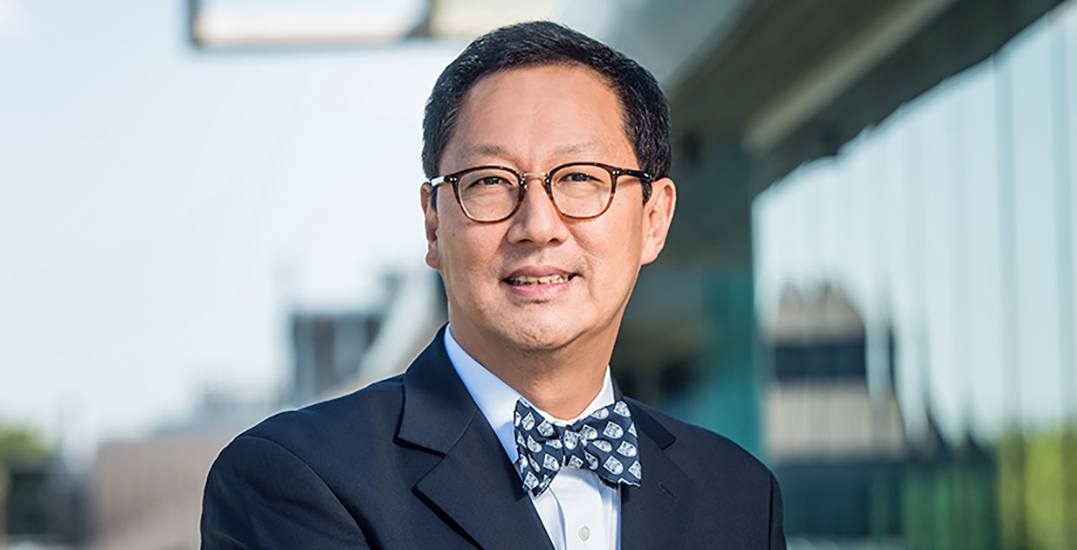 The University of British Columbia has reappointed its president and vice chancellor for another term.

Ono was originally appointed to a five-year term that began in 2016.

“Professor Ono has been a remarkable leader helping propel UBC forward as a globally recognized university known for excellence in teaching, learning and research,” said Nancy McKenzie, chair of the UBC board of governors.

“As we look to the start of the new academic year, we find ourselves in a time of uncertainty due to COVID-19. However, the board of governors has every confidence in Professor Ono’s ability to help steer UBC through these unique times and emerge even stronger.”

Ono has been at the forefront of a number of sustainability and climate change initiatives on campus.

“At UBC, it is my hope that we can work to model a different kind of community — one where we embrace difference and work to build each other up while enacting values of dignity, mutual respect, and justice,” said Ono.

“We must work together to eliminate the oppression that remains prevalent and entrenched in our everyday systems, and find a way to support and elevate those who have been traditionally, systemically, and historically marginalized.”