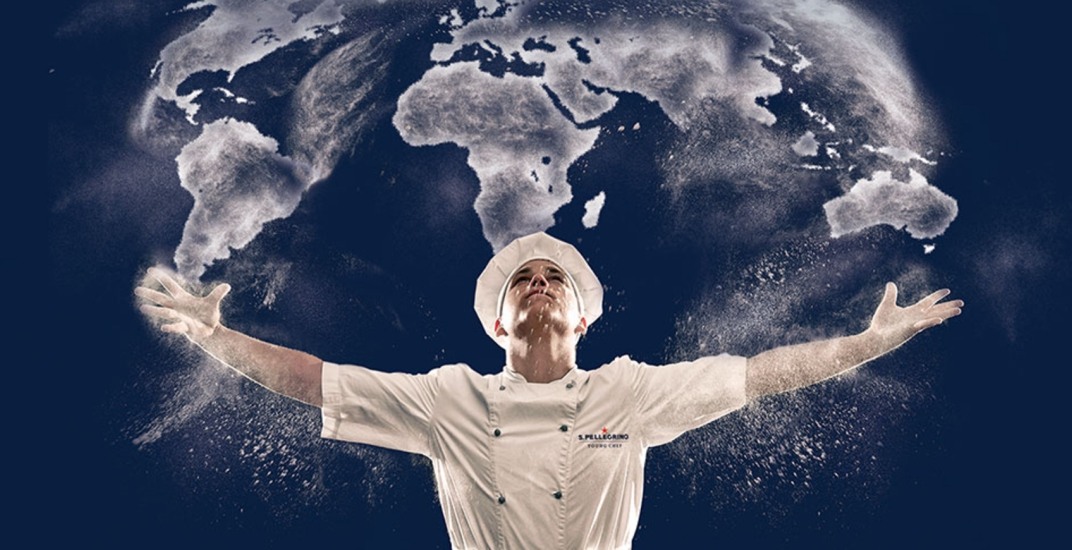 “We cannot all succeed when half of us are held back.” Malala Yousafzai

To promote the annual Young Chef Competitions, San Pellegrino announced the chosen lineup of chef jurors last week. The prestigious competition aims to influence the next generation of talent by finding “the best young chef in the world,” and selects jurors to represent 21 different geographic regions.

In Canada, 10 semi-finalists are in the running for the award and were selected by ALMA (The International School of Italian Cuisine), based on signature dishes assessed according to criteria including ingredients, skills, genius, beauty, and message.

Now, each will move on to face 20 different challenges in front of the local juries as they duke it out for a chance to represent Canada at the Grand Finale in Milan where they’ll face 37 jurors from nine different countries… all men.

The oversight has people wondering: Not a single woman? Not one?

Early this month, Chef and owner Dominique Crenn, of Atelier Crenn and Petit Crenn in San Francisco, shared an image to her Instagram account featuring the faces of the all-male chef jury. Having celebrity status as a Chef’s Table star with a significant following, it caused a tremendous reaction on social media in the industry.

I thought we all got the memo that women are 50 percent of the population. Oh wait..54 percent..👊 I guess @sanpellegrino_official @sanpellegrino_us …YOU DIDN’T.. your leadership skills are disappointing, You are not inspiring and I hope you learn from this, and show up for all of us. Please evolve and do the right thing. “we are In 9 countries not one female representative, truly shocking considering we are 50 percent of the population shame on you @SanPellegrino” If you agree please #regram this post !!!!!

Now the American Chef has furthered the dialogue with a public post on the San Francisco Chronicle which challenges the “singular depection” and male-dominated “imagery, jury selection, titles, [and] stereotypes.”

In Canada, Executive Chef and Partner of iQ Food Co., Christine Flynn weighs in by saying,

I’m only surprised by how blatant this discrimination is. This is a statement that says “Hey, don’t bother, you’re not welcome here” from an organization that’s supposed to be about mentorship and progress. At a time when every restaurant I know is in a staffing crisis, selecting a panel of jurors which fails to represent or even acknowledge the presence of women is beyond a misstep.

Meanwhile, Chef Alexandra Feswick, Executive Chef of The Drake Hotel and organizer of The Dinner Party next month (a recurring event inspired by the famous artwork from Judy Chicago), says that, “If we aren’t working together we’re continuing to drive a wedge, on both sides.” 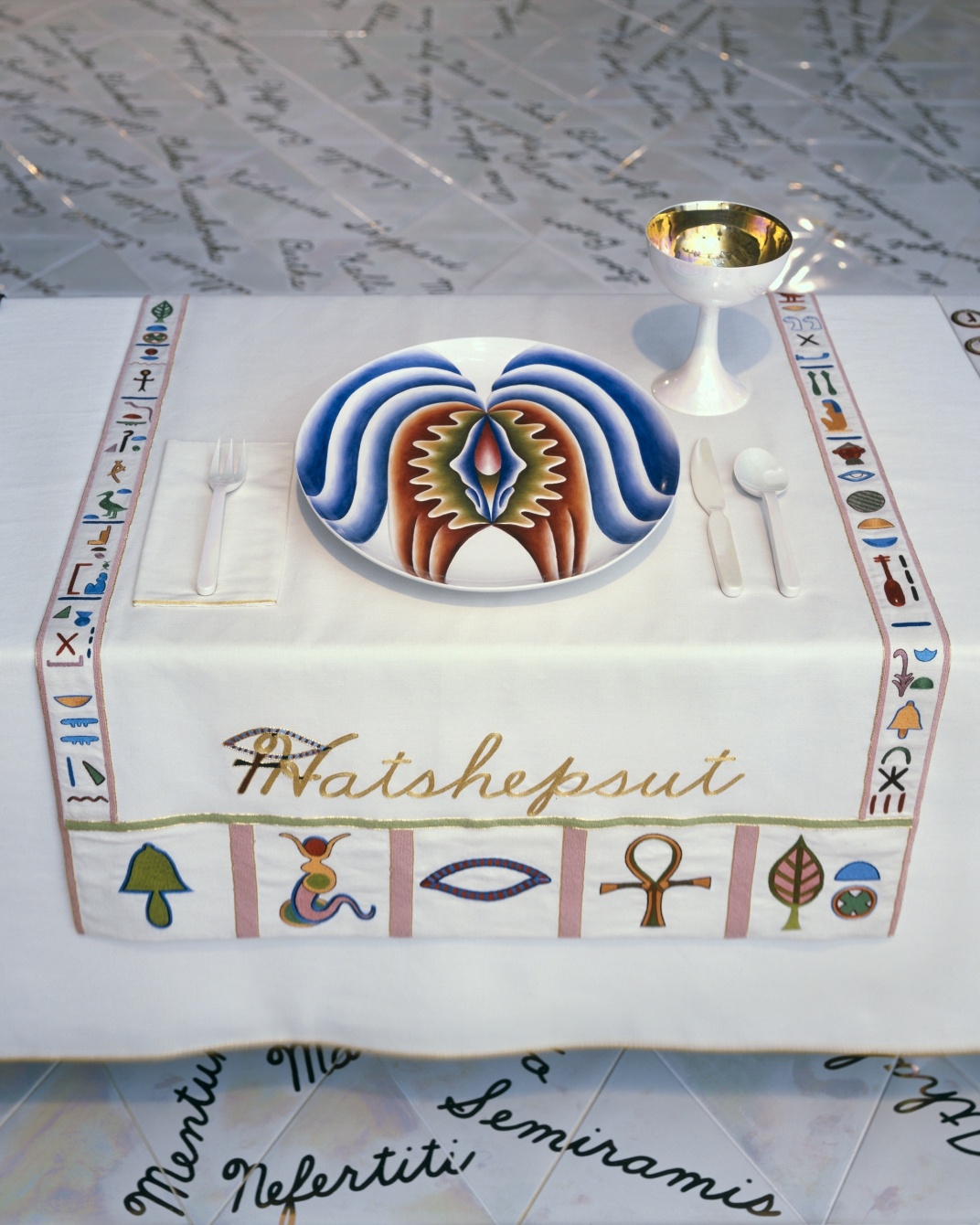 By leaving half the population out of the conversation, the industry risks stunting its own growth and innovation. As Crenn says, “Chefs need to realize that food is a gender-free item and that our art has been molded and elevated by both male and female minds.”

The challenge then to San Pellegrino and other industry leaders is to not just balance the workforce, but also to promote and celebrate diversity to encourage all walks of life to cook, thrive and succeed.