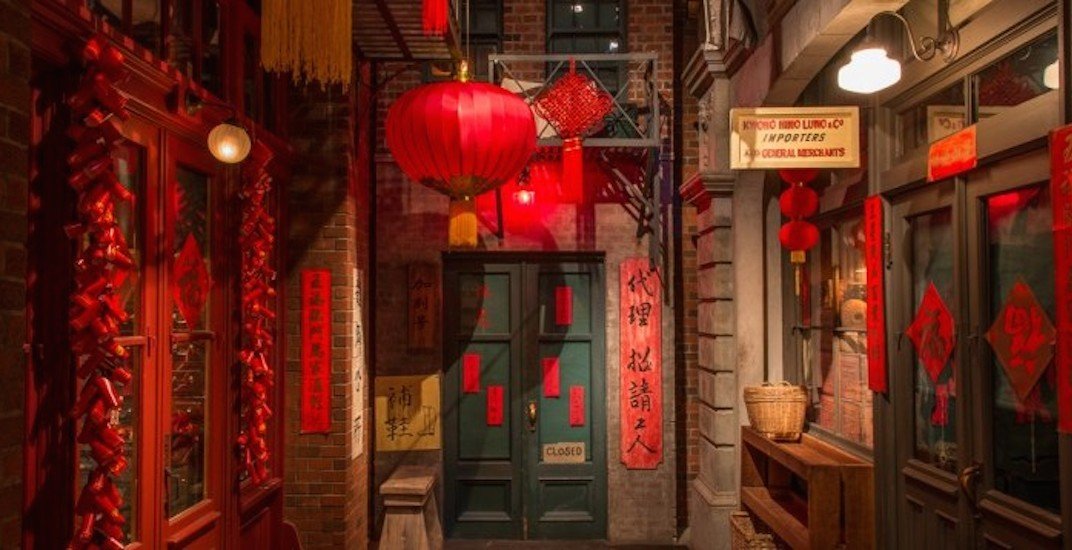 The provincial government is advancing the planning for a new Chinese Canadian museum located in Vancouver’s Chinatown district with a $1-million contribution.

A release states that the financial contribution will go to the City of Vancouver’s continued planning and programming design, specifically a new project office at the Chinese Cultural Centre of Greater Vancouver.

Museum planners in this new planning office, which will contain a “pocket gallery,” will work with the community to further develop plans for the new museum.

Following a public consultation earlier this year, the provincial government selected a hub-and-spoke model of museum, entailing a central hub in Chinatown that attracts visitors with a range of artifacts and exhibits and is supplemented by satellite attractions potentially across the province at locations with historical and/or cultural relevance to Chinese Canadians.

“During our engagement, people told me that the stories of Chinese Canadians need to be told throughout our province, so people can experience history in the places it happened,” said George Chow, BC Minister of State for Trade, in a statement. “This is why we are pursuing a hub-and-spoke model.”

Stories that could be told at the museum go back nearly 250 years, including the stories of colonial persecution and exploitation during the Fraser Gold Rush and construction of the Canadian Pacific Railway, the era of exclusion and injustice marked by the head tax of 1885 and Chinese Immigration Act of 1923, and changes to the immigration policies in the 1960s that enabled cultural cohesion, mutual support, entrepreneurial success, and equality.

Such a Chinese Canadian museum is a key aspect of the joint partnership between the municipal and provincial governments to pursue a UNESCO World Heritage site designation for Chinatown.

Further funding is required to support the detailed design, construction, and operational costs of this new museum. A consultant report commissioned by the provincial government indicated the museum could cost between $50 million and $100 million, depending on the option chosen.