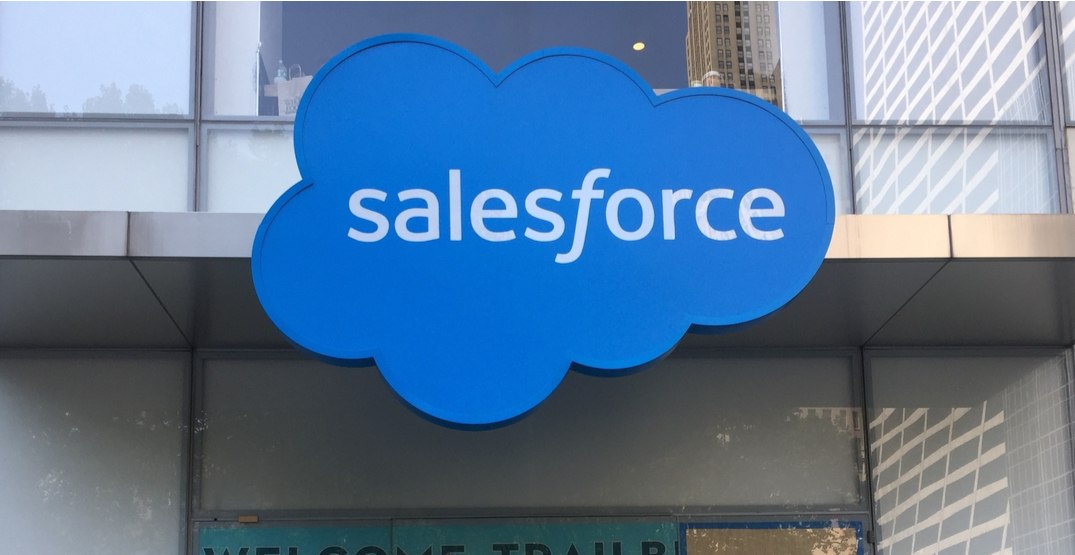 A Vancouver company, founded in a Burnaby living room, has been acquired by one of the world’s largest customer relationship management (CRM) tech companies.

The BC-based mobile commerce platform, Mobify, announced on Friday that it would be acquired by Salesforce, a leader in CRM that allows companies to better manage clients.

The terms of the acquisition are undisclosed, but Mobify said in a release it is the extension of a multi-year partnership with the cloud-based customer relationship management company.

“Upon the close of the transaction, we look forward to joining the Salesforce family and partnering with even more Salesforce customers to unlock the freedom and flexibility to differentiate their digital customer experiences,” said co-founder and CEO Igor Faletski in a release.

Mobify is being brought on to apply its system to the Salesforce Commerce Cloud allowing brands to customize digital storefronts more quickly and more often. The company already works with Under Armour and Shiseido.

The deal comes as, according to Salesforce’s own indexes, digital commerce revenue in the last quarter grew by 71% compared to the previous year.

The company was started by SFU students Igor Faletski and John Boxall. Originally, their first creation was an app that sent SMS text messages of bus times to a user’s phone. From there, a group of dedicated developers began adapting applying their skills to mobile apps and the mobile web market.

Daily Hive has reached out to Mobify for comment.