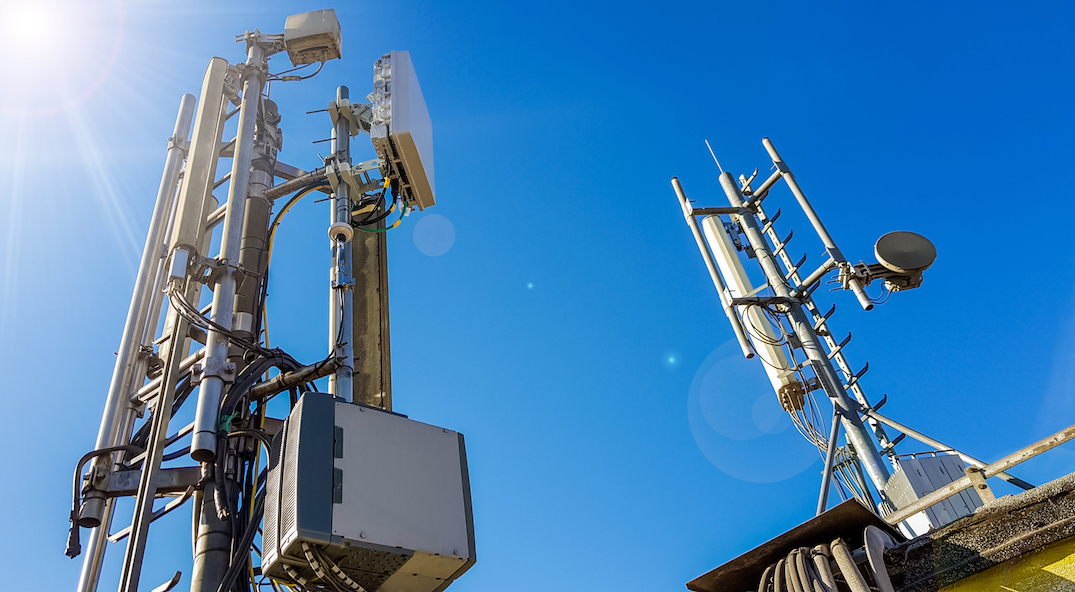 On Tuesday, the telecommunications giant announced that including these markets, Rogers 5G network has launched in over 50 new cities and towns in the country and will reach a total of more than 60 markets by the end of 2020.

“Strong digital infrastructure and this next-generation technology are critical to fuel productivity and innovation as we power out of the pandemic, and in the future as we reset the competitive landscape in BC and for Canada, globally.”

In addition to providing the technology to consumers and businesses, Rogers launched a pilot earlier this year for Canada’s first “5G smart city,” with Kelowna and the University of British Columbia (UBC).

The company also launched network sites in West Kelowna and Osoyoos in a partnership with Nisga’a Nation to bring wireless coverage to residents and businesses of Witsuwit’en Village (Witset First Nation).

The BC cities and towns include:

Wireless industry investments in 5G networks are expected to contribute an estimated $40 billion to the country’s economy and 250,000 permanent new jobs by 2026.