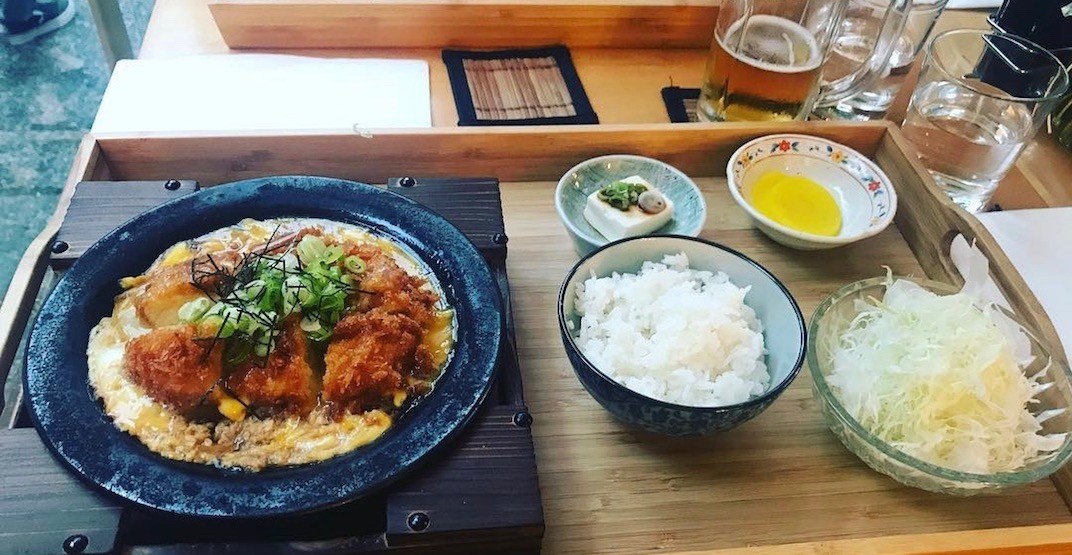 A new eatery has just soft opened on Robson Street, and while their signature Japanese pork cutlet has only been served for a short while, people are already buzzing about it.

This spot also offers unlimited cabbage salad and rice, and while it doesn’t celebrate its grand opening for a few weeks, foodies have been able to sneak in during their soft opening and try before most of the general public.

Daily Hive has reached out to Saku to confirm their official opening day, stay tuned!