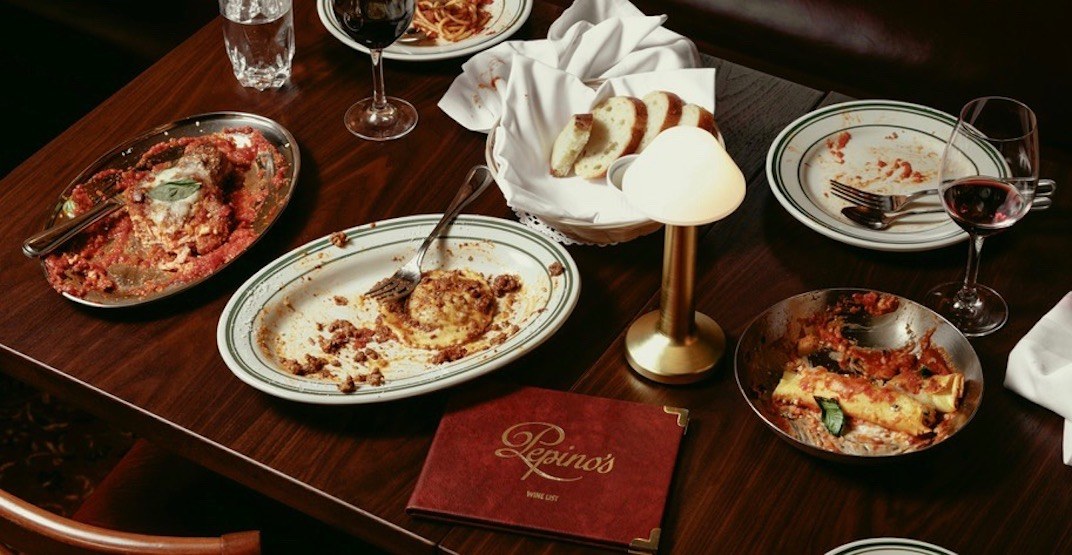 One of Vancouver’s most highly-anticipated restaurant openings is happening this week.

Pepino’s Spaghetti House (brought to you by the folks at Savio Volpe) announced that they will be offering their first dinner service on Friday, June 22, so make those reservations stat.

Located at 631 Commercial Drive, this eatery took the place of one of Vancouver’s oldest restaurants Nick’s Spaghetti House after it closed after 62 years of operation in December.

This classic spaghetti house will feature traditional Italian dishes like spaghetti and meatballs, veal parm, Caesar salad, shrimp scampi, and piccata along with  “baskets of white bread” – now that’s something we can get into. 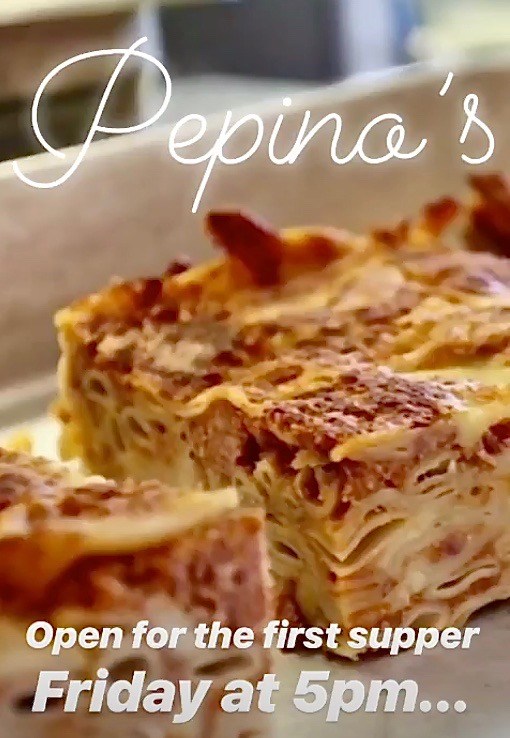 Pepino’s will offer weekday lunches from 11:30 am to 2 pm, along with daily dinner service starting at 5 pm.

Along with the new restaurant, the building will house Caffe La Tana, a cafe and store right beside Pepino’s. La Tana will offer fresh pasta and Italian specialities, as well as sandwiches, pastries, and espresso (we’ll keep you updated on the opening date of that concept).

Pepino’s team aims to honour the legendary establishment that came before it, and even consulted Nick himself on the name of the new restaurant.

For those not aware, Nick and his wife Pauline were true icons in the local horse racing world and their revered horse Spaghetti Mouse holds the title of most purses won at the Hastings Race Track. As a nod to that famous horse, we’ve called our place Pepino’s based on the Italian mouse made famous by the popular Lou Monte song of the 1950s.

We hope to see many new & familiar-to-Nick’s faces at the starting gate this Friday when we open the doors to Pepino’s with a tip of the hat to our iconic predecessors.