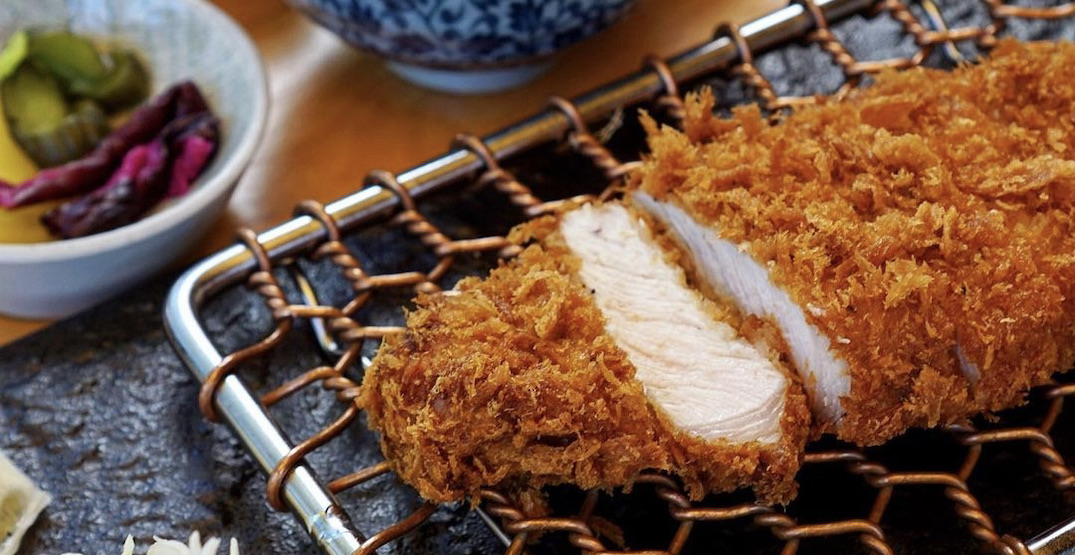 When one Saku closes, another one opens. At least, that’s the case on Vancouver’s Robson Street.

This new, much larger address was formerly occupied by Louisiana-style seafood spot The Holy Crab, which closed last spring.

The eatery is currently operating under a soft opening. The official grand opening at the new location will take place on June 4.

Saku also has a location on W Broadway. It’s known for its katsu curry, deep-fried ebis, and of course, the signature drool-worthy panko-crusted pork cutlets served with unlimited cabbage salad and rice.

Check out our video from the old Saku Robson and get pumped to experience the new address.