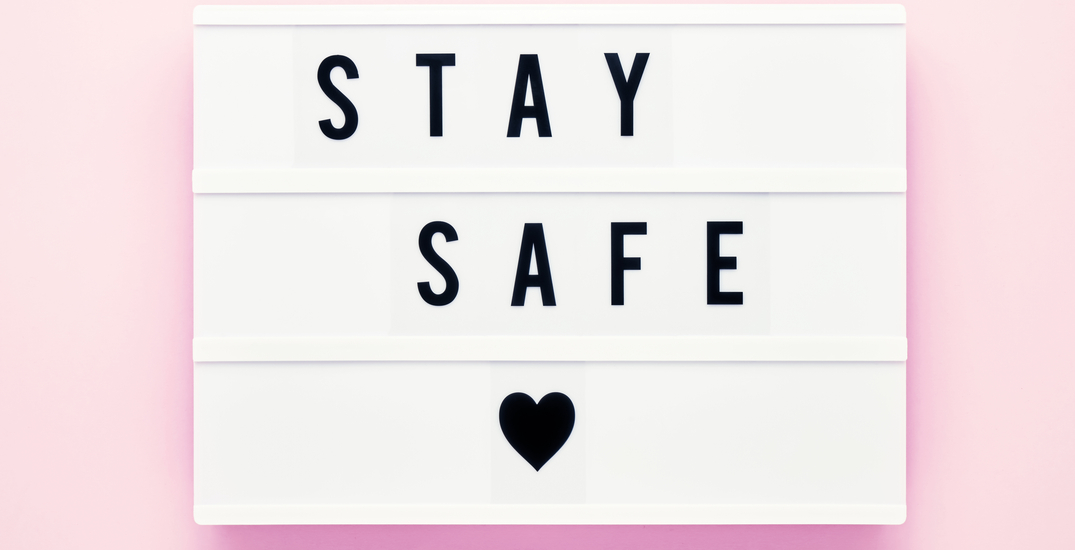 Vancouver restaurants and small businesses are stepping up to provide safe spaces after several recent instances of women being followed and threatened in the city.

Last week, a woman filmed herself as she was followed for 40 minutes while running errands downtown. And earlier this month, a woman was chased by a man with a knife near Olympic Village SkyTrain station.

Here’s a look at the businesses and restaurants that are encouraging women who feel unsafe to come into their establishments — and offering support.

This list will be updated if more establishments announce support.

Code word: Order a “non-fat Americano” to alert staff that you need help.

Harken Coffee founder Eldric Stuart told Daily Hive he wants their shop to be a haven for anyone who feels unsafe or threatened, and staff will notify police, or let you wait in a back area.

If the person can’t vocalize their situation safely, they can go to the counter to order a non-fat Americano, and that will alert staff that they are in need of assistance.

Code word: Order a “non-fat Americano” or say you’re there for a “special appointment.”

Dalina in Chinatown has already had instances of people being followed into the coffee shop, and operations manager Stephanie Kayser says its number one priority is keeping staff and guests safe. They’ve also recently added security for additional support.

Anyone that is feeling unsafe can ask for a special appointment or a non-fat Americano. Staff are trained and “prepared to pick up on cues.”

Code word: Tell staff you are there for a “special appointment.”

Milo Salon, just off the Granville Street strip, wants to be a safe haven for women. By telling staff you are there for a “special appointment,” they will contact authorities and provide a “safe and locked” space until help arrives.

After sharing that all women working at their restaurant have had “terrifying” situations on Granville Street, they are offering asylum to those who do not feel safe and can’t ask for help. People are asked to order a chocolate milkshake (which is not on their menu), which will alert staff.

Restaurant patrons are also encouraged to use the code if they find themselves on a date with someone they feel unsafe around or are approached by someone at their table and want that person to leave.