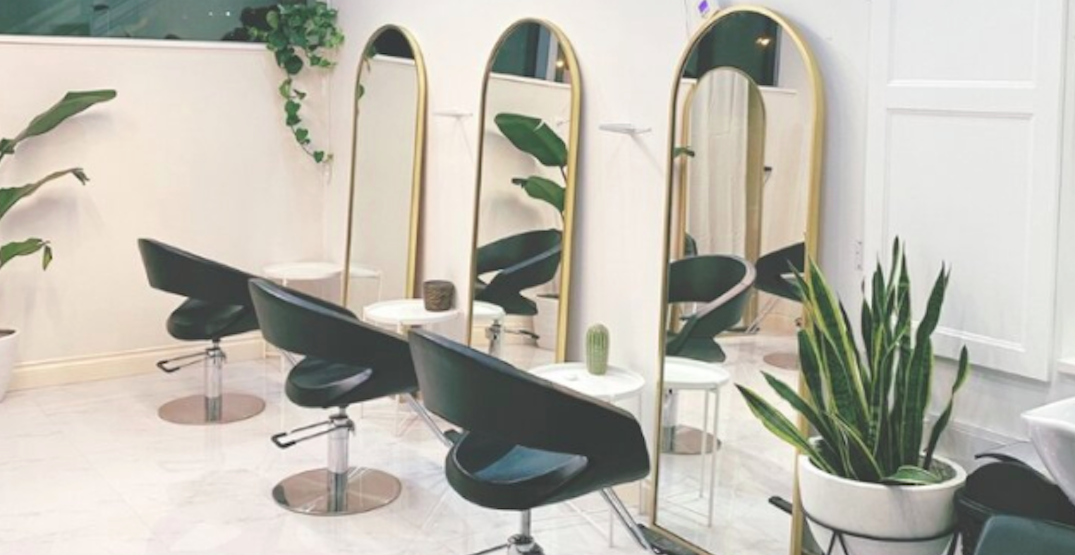 After a local coffee shop announced the creation of a safe space and code word for anyone who may feel unsafe while walking in the city, a Vancouver hair salon has now implemented a similar system.

“In light of recent and extremely disturbing events around the city, we feel it is our duty to not only advocate but to help eradicate by being a safe haven for all members of our community,” Milo Salon said on Instagram.

As such, the salon said it is implementing a code-word initiative.

Anyone feeling threatened or unsafe can duck into the salon and notify a staff member that they are there for a “special appointment.”

Harassment of any kind to anyone, the salon adds, “is unacceptable and will not be tolerated.”

Milo’s initiative comes the same week that Harken Coffee announced it has created a safe space and code word for those who feel like they are in a threatening position.

Both initiatives come after a woman was stalked while walking through Vancouver last week.