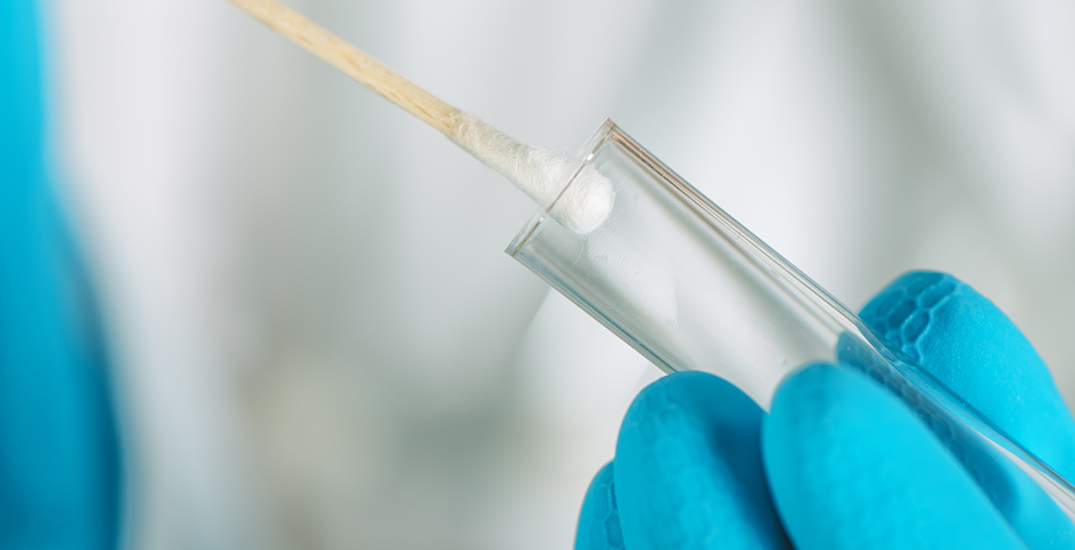 Provincial Health Officer Dr. Bonnie Henry says keeping a small circle of contacts and socializing at a safe distance are key factors in minimizing risk of a potential second wave of COVID-19.

On Monday, Henry said that as British Columbians begin to slowly increase their contacts throughout the province’s restart phases, there are likely to be more cases.

She clarified that there is a difference between a “slight increase or resurgence” of cases and “whether it becomes a dramatic increase or a second wave.”

“That’s what we’re trying to avoid,” she said.

The importance of following the province’s health and safety guidelines are crucial in preventing a large-scale increase in cases.

“And that’s why we’ve been so fussed about having safe contacts, having small numbers, making sure that that’s part of our restart program so that we don’t give the virus an opportunity to spread quickly between lots of people,” said Henry.

“That’s the key for all of the measures we have in place right now.”

Henry added that a resurgence “right now is not inevitable” if British Columbians continue to follow advice from health officials.

A seasonally related second wave is “another thing altogether,” said Henry, explaining that it is something British Columbians will need to plan for.

“I suspect it’s going to happen because history tells us with every other pandemic that we’ve had … that we have seen a seasonally related second wave in the fall,” she said.

“So right now, we need to prepare for that.”