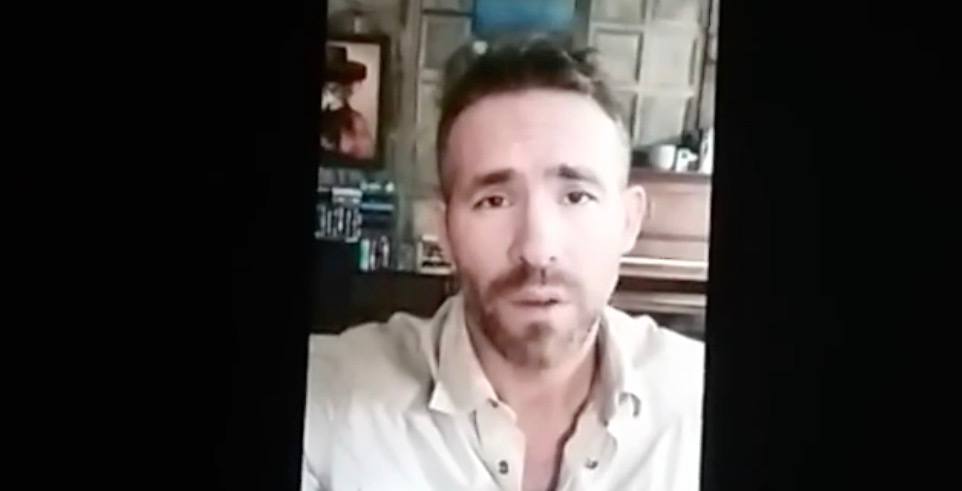 After there had been talk that Ryan Reynolds might show up at The Rio Theatre on Monday night, those who attended the Deadpool double bill fundraising event were eager to find out if they would actually see his face.

And in the end, they did.

Well, kind of – Reynolds sent a video message of support from New York, where he is currently working on a project.

The quip was greeted with laughter from the audience.

Reynolds then thanked those in the audience for coming out and showing their support to the East Vancouver entertainment venue.

Reynolds then added he couldn’t wait to get back home and “sit down and luxuriate in that theatre.”