The exterior of The Rio Theatre at 1660 East Broadway, Vancouver. (CBRE)

One of Vancouver’s oldest remaining independent theatres could be sold for its redevelopment potential as it has been listed in the market by its owner.

The iconic Rio Theatre at the corner of East Broadway and Commercial Drive in East Vancouver has been a cultural staple for the city’s arts scene until 2008, when it expanded its operations from being solely a movie theatre to doubling as a performance venue, with a focus on local independent films, comedy events, burlesque shows, and other live music performances. 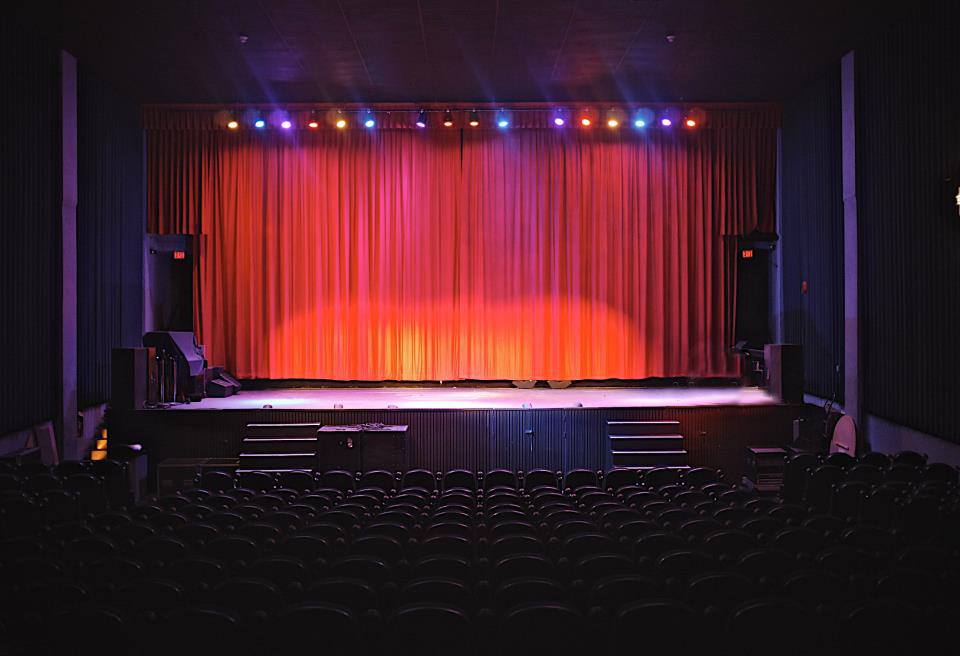 According to a recent CBRE listing, the 50-ft-wide, 6,350-sq-ft site has “strong assembly potential” for “high density residential” and could potentially accommodate a building up to 10 storeys in height, based on the municipal government’s 2016-approved Grandview-Woodland Community Plan.

However, the plan also stipulates that the City will “consider applications for additional height, density, and relaxations on the Rio Theatre and sites directly adjacent to it, in order to support renewal and expansion of the cultural facility.”

As well, theatre operator Corinne Lea, who leases the site from landlord Leonard Schein, says she will put up a good fight to save the venue from demolition.

“I want to reassure you all that the Rio is not going anywhere as long as we have anything to say about it!” said Lea in a Facebook post, adding that her lease on the property will not expire for another eight years.

“Yes it’s true The Rio property is for sale and is in danger of being developed and turned into a multiplex. But we have plans to buy it, so we can save it from being torn down.”

She says Schein, who founded the Vancouver International Film Festival and previously owned Park Theatre on Cambie Street and the now-demolished Ridge Theatre on Arbutus Street, is willing to sell the property to her for market value.

But the property’s value, like the rest of the City, is on the rise. The latest assessed value from BC Assessment pegs the property at $4 million, up from $3.55 million the previous year.

“So in order for us to buy the property we need a lot more money than we currently have! But we’re working on it!” she continued.

Built in 1938, the Rio Theatre seats 420 people, including the balcony section, and will celebrate its 10th anniversary in May under its new operator.

The Grandview Woodland Community Plan focuses the neighbourhood’s most significant densities in and around the Commercial-Broadway Station area, where the theatre is located.