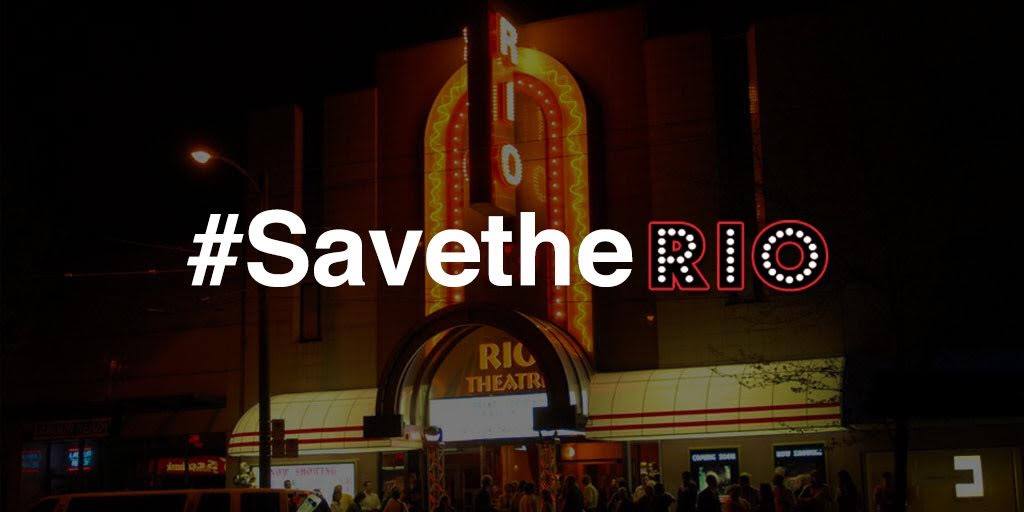 If people weren’t already pissed about the gentrification of Vancouver neighborhoods, the idea of the iconic Rio Theatre being torn down for potentially unaffordable condos is a movie we’ve all seen before.

This is nothing new, owners have the right to sell their land and developers have the right to purchase it. But over the last few years, the City has sat back and watched Vancouver be sold to the highest bidder at the expense of everything that has made it special. What Vision! 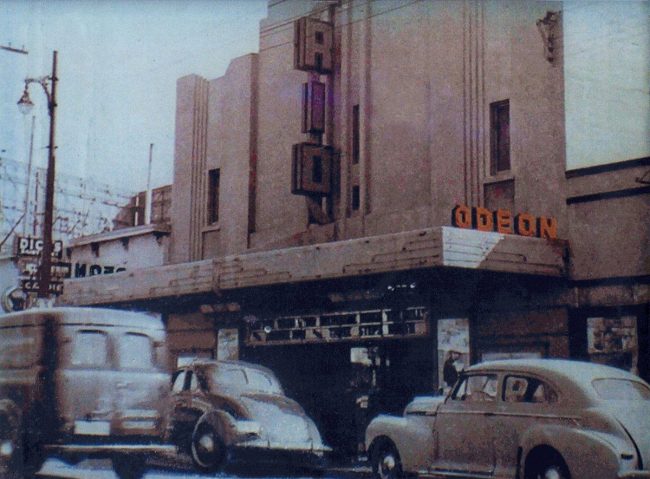 If there was ever a cultural hot spot in Vancouver, it’s The Drive (Commercial Drive), a neighbourhood that has fought tooth and nail to hang onto its unique identity. And the Rio Theatre, which sits on the corner of Commercial and Broadway, has been a big part of that East Van art scene.

With the property now on the market, the future of the theatre is in question and Rio proprietor Corinne Lea has assured patrons that the theatre has an eight-year lease and hopes to remain in operation.

However, with the zoning changes, it’s likely a developer will tear it down and leave a gaping hole. We’ve all seen that hole before, right? Ashes to ashes and dust to dust, and even when they do build a 10-story building upon it, the hole will always remain.

Now armed with a petition, the business operators of the Rio are scrambling to not only gather a tidal wave of support but they’re also looking to hopefully put together an offer to buy the building ahead of the February 6 deadline.

It’s desperate, it’s crazy, and they’ll most likely not be the highest bidder, but this is about saving a historical, art-deco venue that would be greatly missed.

Although the City of Vancouver has made provisions requiring the developer to include a movie theatre within the new building, there are no assurances that it will be the same size or have the same charm as the Rio has today. It will most likely be as soulless and empty as a corporate Cineplex.

The Rio is not just some old movie theatre that shows films that a lot of theatres don’t. As a film critic, I have loved sitting in the seats to watch a Vancouver Film Festival screening or a double feature that includes a midnight guilty pleasure.

As a Cinephile, it’s a mecca. It’s something worth fighting for.

But the theatre is more than just flicks. It’s a multipurpose facility that includes a stage. It’s a place that has supported local filmmakers, artists, storytellers, and entertainers. There is a lot to love about that theatre: the retro feel, the festivals, live music, comedy shows, and they use real butter on their popcorn, dammit! Authenticity goes a long way. 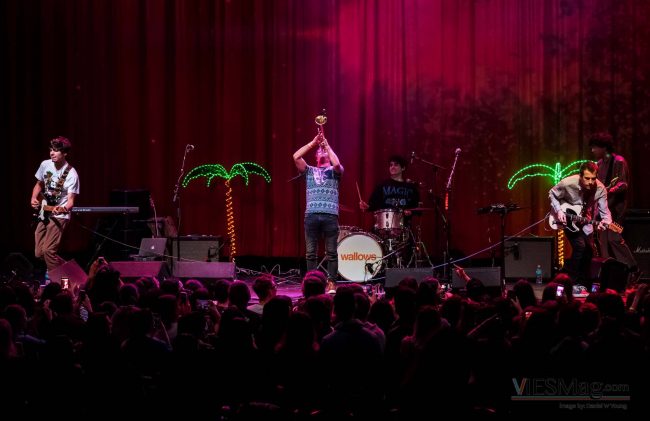 It was Corinne Lea and the Rio who fought tooth and nail against the archaic liquor board to allow beer and wine in a movie theatre. Imagine that, having an adult beverage while watching a film? How grown up of us.

The Rio brings personality that will be sorely missed in a city that seems to be losing it by the day. Besides the giant exodus of people who can no longer afford to live in the city, Vancouver has also lost its fair share of theatres, live music venues, and many other small businesses.

Let’s call it like it is, Vancouver has lost its soul.

Everything is being pushed out so that people can cash in on a real estate boom that has left a gaping hole, and everything that has made Vancouver unique and special is falling inside.

But look at those mountains and ocean! How pretty.

I urge you to sign the petition and support the fight to #SaveTheRio.

You can also contact the following politician and let them know how you feel:

And if you’re seriously interested in being a part of buying the building, contact Corrine at [email protected].