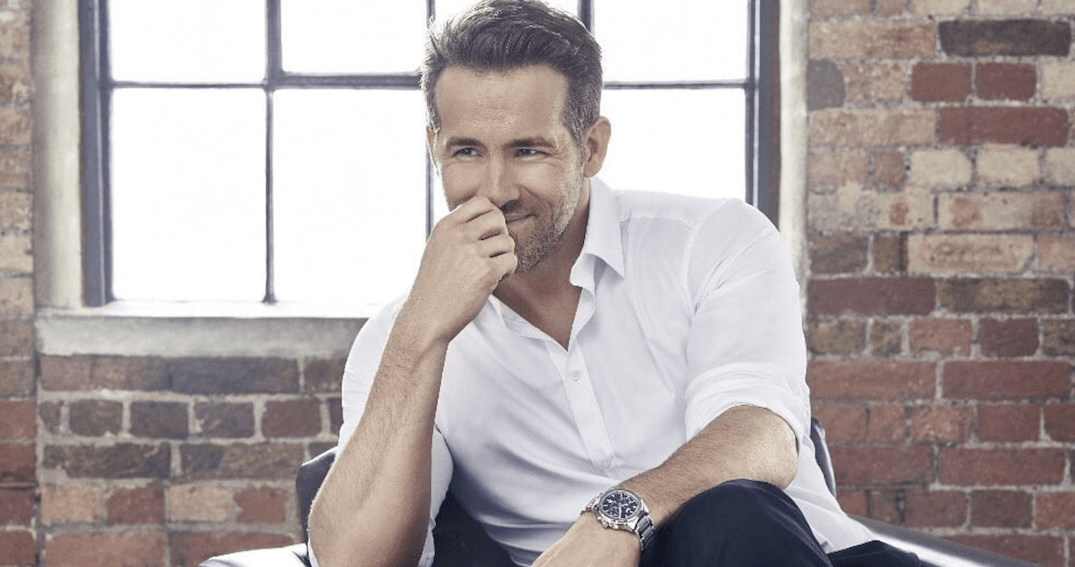 It’s no secret that Ryan Reynolds has some serious love for his home province, but now the BC native wants you to “make [him] pay” to help the region’s endangered Great Bear Rainforest.

According to a release, the Canadian actor is working with Pacific Wild to fundraise to conserve the forest. To do this, Reynolds has agreed to match funds raised up to $50,000 between Canada Day and August 3.

“Providing this gift, this matching challenge is to help raise money for the critical conservation work being done by my friends at Pacific Wild,” Reynolds says in a video. “This is my way to ensure that the rainforests that I grew up with as a kid, are still going to be there, wild, and unique, and in the world for my kids.”

Never one to miss a chance at some snark, Reynolds adds that this could be a chance for his critics to get some revenge.

“If you’ve ever panned one of my movies or hated one of my movies this is your chance for revenge. Make me pay for it, by giving to one of the greatest environmental organization protecting the lands and waters of the Great Bear Rainforest.”

The rainforest is made up of a series of island archipelagoes and coastal mountain ranges stretching for more than 250 miles along the coast and across 6.4 million hectares on the British Columbia’s northeast coast. According to Pacific Wild, it’s the largest tract of unspoiled temperate rainforest on earth.

The forest is teeming with life, including some unique creatures like the grey wolf and the Kermode bear —  a creature the release calls “the rarest bear on earth.”

Definitely something we want to help preserve.

“The Great Bear Rainforest is one of the great natural wonders and while conservation issues surrounding its sustainability have dramatically changed, it is still under threat from new industrial exploitations,” says Pacific Wild executive director Ian McAllister. “Ongoing support from philanthropic leaders like Ryan are integral to protecting this rainforest and I am grateful to all Canadians who give generously to support our ongoing work.”

Pacific Wild describes itself as a conservancy dedicated to “defending wildlife and their habitat on Canada’s pacific coast by developing and implementing solution-based conservation strategies.”