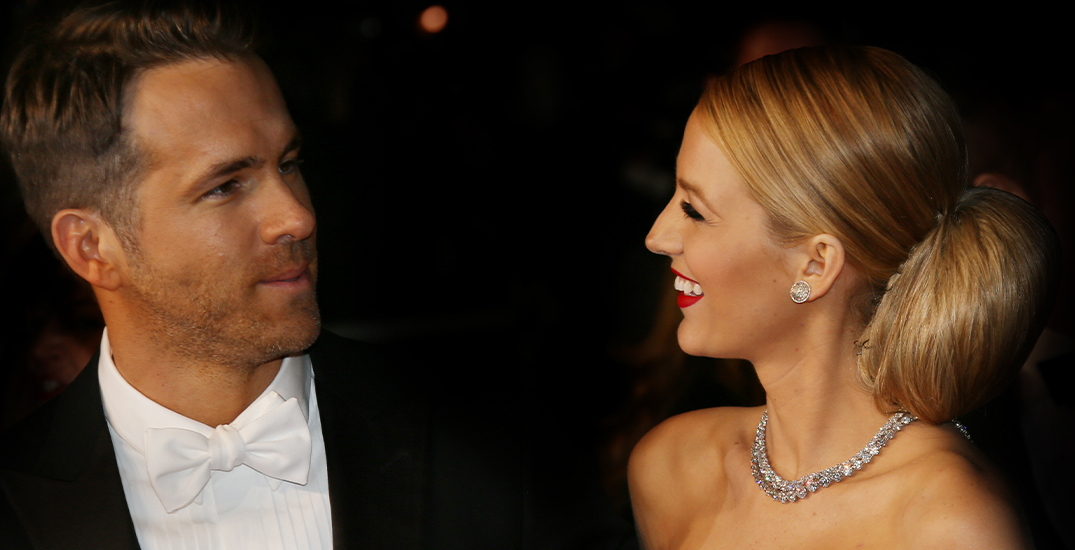 The Nova Scotia university announced that it is launching “Circle of Abundance – Amplifying Indigenous Women’s Leadership,” with a goal of raising $1 million.

“We’re so happy to support the incredible work of the Coady Institute’s program with Indigenous Women,” Ryan and Blake say. “We’re blown away by the conversations we’ve had and the work they do and look forward to joining them on this journey.”

The two are also encouraging others to support the leadership program.

The creation of the fund follows Canada’s National Indigenous History month, as it comes to a close.

The Coady Institute at the St. Francis Xavier University is home to the award-winning Indigenous Womens in Community (IWCL) program.

According to Coady Indigenous Program Lead and Graduate, Karri-Lynn, a group of initial mentors and graduates has begun to examine “ways to journey forward together with the Coady and its partners.”

“These Indigenous leaders are inspiring renewed energy on how to move forward with our work. Their insights and grounding of our work in the realities of grassroots Indigenous Women lives is an important piece in our journey.”

She also made a statement on the priority of programs that are created for Indigenous women. 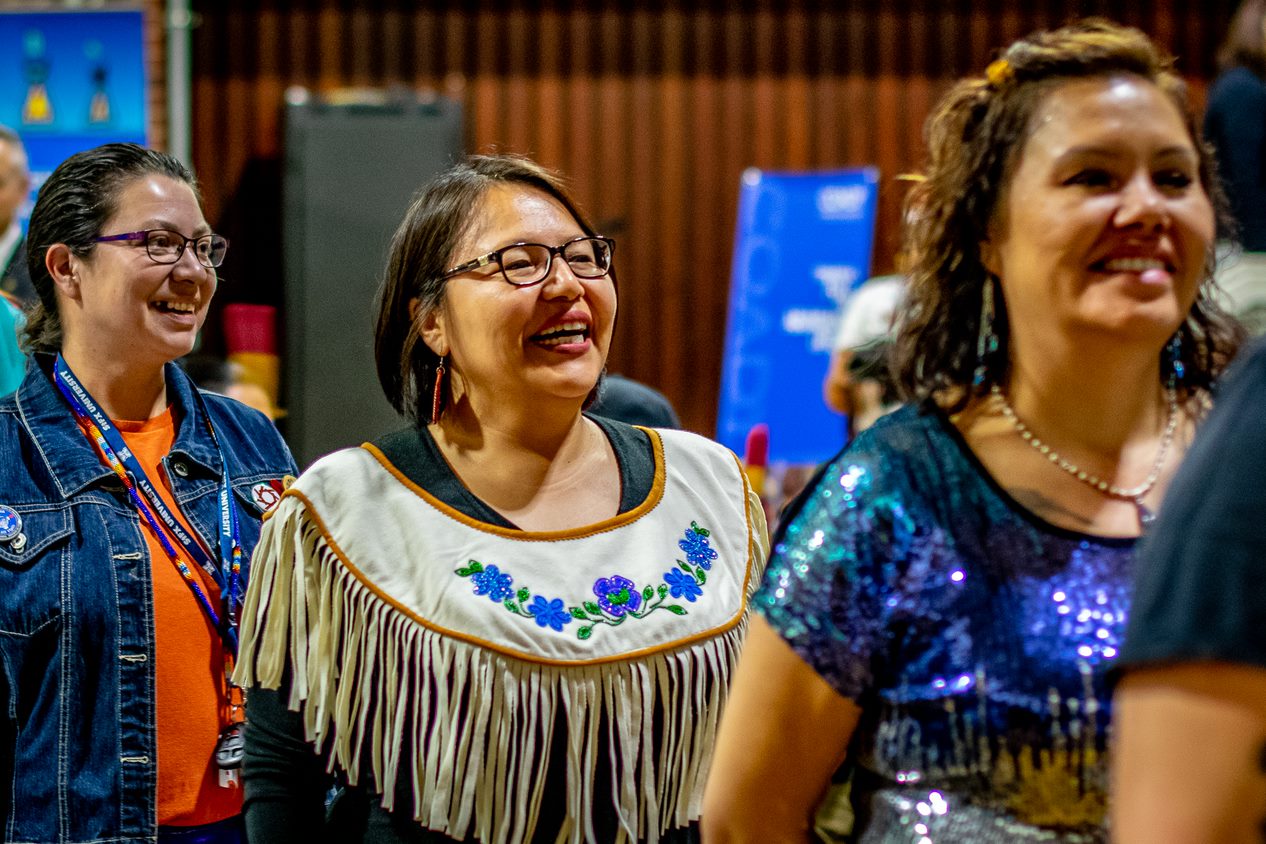 “They also talked about how we are enough, and how we need to prioritize programs that are created by Indigenous women for Indigenous women. This funding offers the opportunity to make that happen,” she said.

According to the university the donation made by Reynolds and Lively and additional funds raised will support:

Reynolds and Lively’s commitment to learning about Indigenous issues has been energizing according to Director of Coady’s International Centre for Women’s Leadership, Eileen Alma.

“They have added a tremendous boost to our effort to amplify Indigenous women’s voices locally and globally,” she said.

The advisory to Coady Institute and CEO of the Imagination Group of Companies, Dr. Marie Delorme said that “this is the start of a new decade of collaboration with amazing Indigenous women across the country and worldwide. I am delighted to be part of this incredible work.”