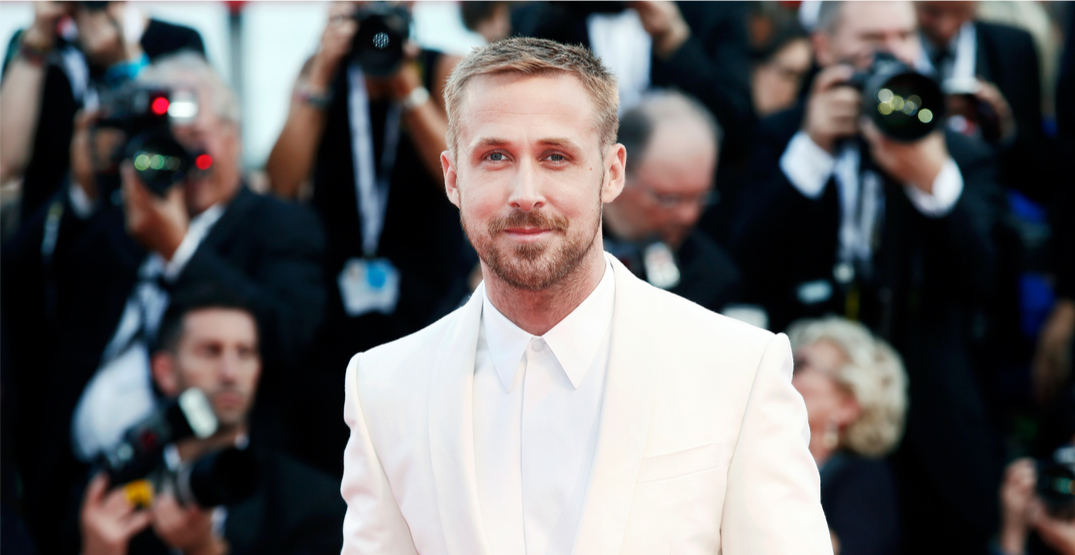 If you thought Canadian actor Ryan Gosling was a doll, it turns out you’re right. That’s because Gosling is set to play Ken in an upcoming live-action Barbie film.

Although it’s not clear yet what the film will be about, IMDB lists a brief description of the project as a feature film based on the Mattel toys about a doll who gets expelled from Barbieland and sets off on real-world adventures.

Ryan Gosling might be known by Canadians as Sean from Breaker High, and since then the actor has gone on to star in The Notebook, Bladerunner 2049, and La La Land. Now, he’ll be a real-life Ken doll.