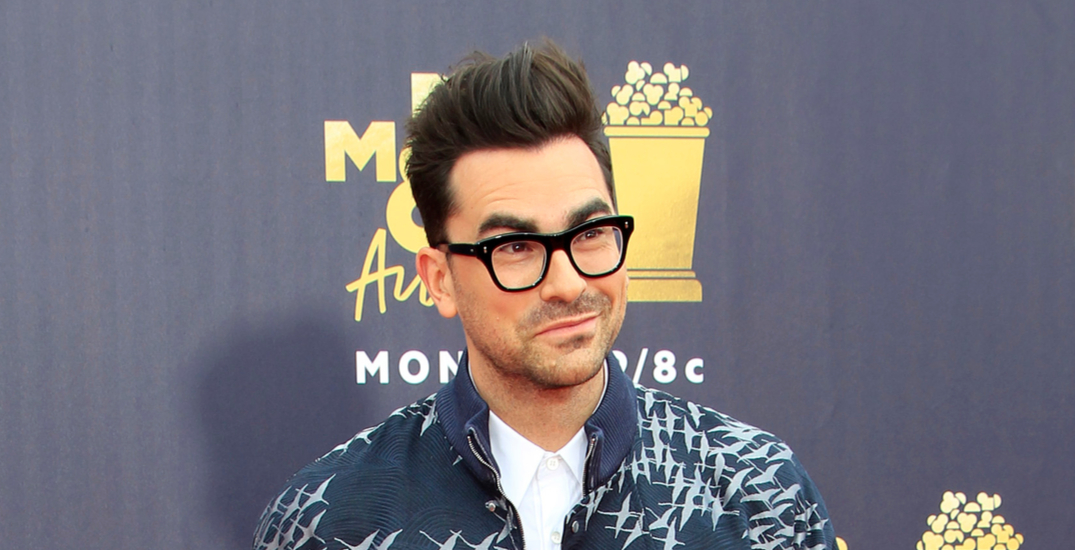 A well-known Canadian voice is speaking out in support of transgender solidarity.

Dan Levy made an Instagram post on Thursday, October 1, revealing how he feels about the recent Netflix walkouts over Dave Chappelle. “I stand with every employee at Netflix using their voice to ensure a safe and supportive work environment,” he wrote.

“I’ve seen firsthand how vital television can be when it comes to influencing the cultural conversation. That impact is real and works both ways: positively AND negatively,” wrote Levy in his post.

“Transphobia is unacceptable and harmful. That isn’t a debate.”

The Closer is still available to watch on the streaming platform.

In September, Netflix announced a new partnership with Levy, which would see him writing and producing a variety of content and projects. Levy has plans to work on a rom-com film and a TV series.