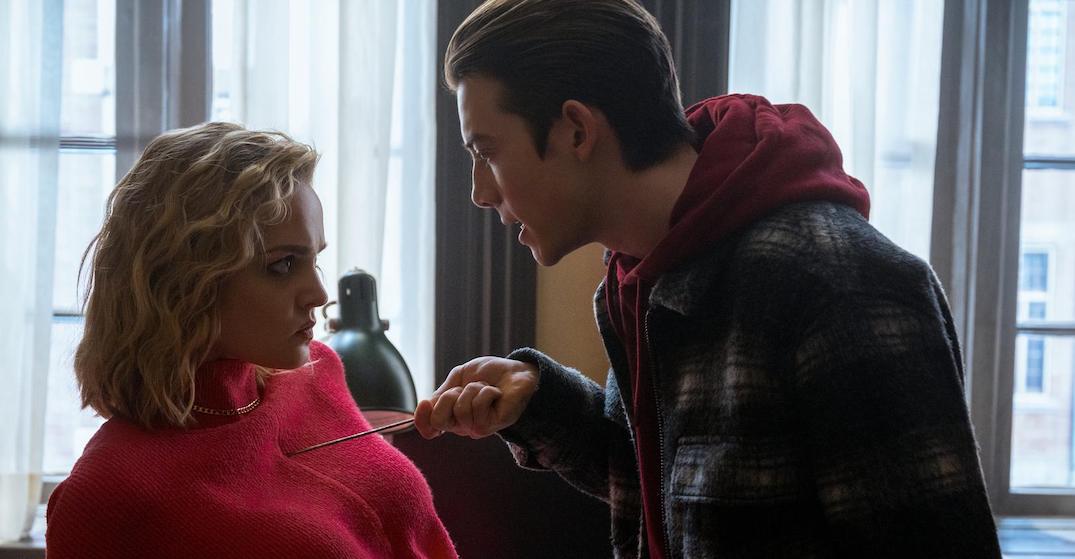 Netflix Canada has released a fresh slate of movies and shows to check out, just in time for the weekend.

There are plenty of animated shows to keep you busy, a documentary about pleasure and sex, a couple of new seasons of Netflix shows, and much more.

Including titles that dropped earlier in October, here is what’s literally going on this weekend.

A wedding, a funeral, a new family member and a whole lot of drama up the stakes for the Colbys and Carringtons this season.

For employees of the Deep State, conspiracies aren’t just theories — they’re fact. And keeping them a secret is a full-time job.

After their father is murdered under mysterious circumstances, the three Locke siblings and their mother move into their ancestral home, Keyhouse, which they discover is full of magical keys that may be connected to their father’s death.

Maya and the Three

A Mesoamerican-inspired warrior princess embarks on a quest to fulfill an ancient prophecy and save humanity from the vengeful gods of the underworld.

More than Blue: The Series

A romantic series based on the hit 2018 Taiwanese film.

Roaring Twenties is the coming-of-age story of eight twenty-somethings who set out to find success in life and love in Austin, Texas, while learning to navigate the “new normal” of 2020’s America. Living together and leaning on each other, they experience the highs and lows that come with being an adult. After all, your twenties are a crazy, weird, and special time in your life, and you only get to live them once.

During WWII’s crucial Battle of the Scheldt, the lives of a glider pilot, a Nazi soldier and a reluctant Resistance recruit tragically intersect.

In Season 3, Joe and Love, now married and raising their baby, have moved to the balmy Northern California enclave of Madre Linda, where they’re surrounded by privileged tech entrepreneurs, judgmental mommy bloggers and Insta-famous biohackers. Joe is committed to his new role as a husband and dad, but fears Love’s lethal impulsiveness. And then there’s his heart. Could the woman he’s been searching for all this time live right next door?

From cohabitation to living long-distance, Kavya and Dhruv have weathered it all. But will their six years of history ensure a future together?

Following her father’s murder, a revenge-driven woman puts her trust in a powerful crime boss — and enters the police force under his direction.

The Sharkpack gets ready for Halloween with the spooky legend of the “Fearsome Fog” — and Sharkdog must save trick-or-treating from a slimy sea monster!

Eager to end their marriage by murdering each other, a husband and wife head to a remote cabin — but soon find themselves facing an even bigger threat.

The stakes couldn’t get higher as Niko and her crew witness the annihilation of a planet. How do you negotiate with aliens capable of such brutality?

Book-smart Chelsea discovers she has a lot to learn about happiness when she’s forced to move in with her bubbly sister and three roommates.