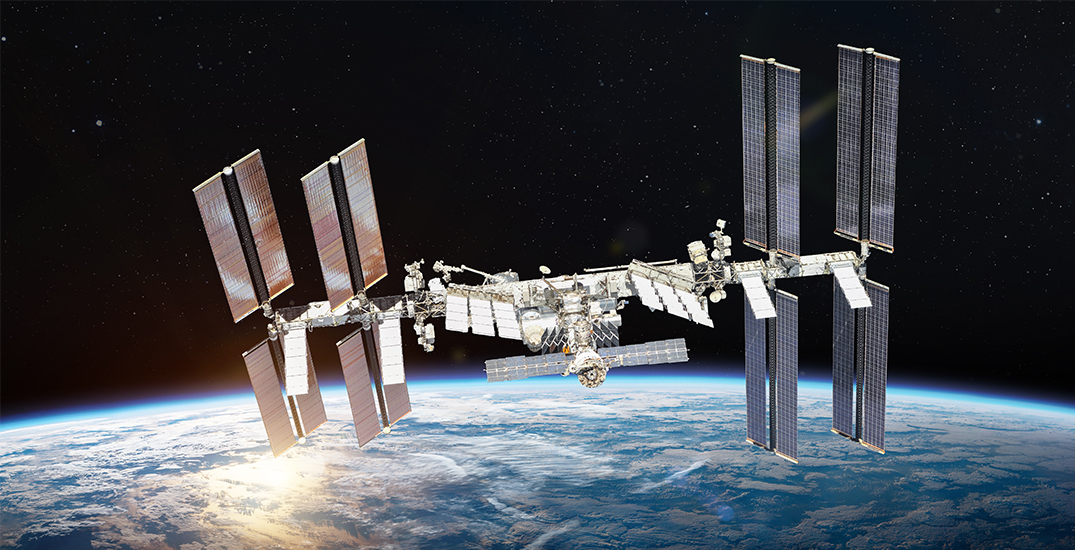 Russia is set to pull out of the International Space Station (ISS) after 2024 and build its own orbiting outpost.

“Of course, we will fulfill all our obligations to our partners, but the decision about withdrawing from the station after 2024 has been made,” said Borisov. “I think by that time we will start forming a Russian orbiting station.”

However, AP also reports that NASA hasn’t received anything official from its Russian counterparts.

“Nothing official yet,” said Robyn Gatens, NASA’s ISS director in an interview at a conference in Washington. “We literally just saw that as well. We haven’t gotten anything official.”

While the tension between the US and Russia persists over the war on Ukraine, the announcement came as a surprise.

This is Oleg Artemyev’s sixth spacewalk and Samantha Cristofretti’s first. She is also the first European woman to conduct a spacewalk in a Russian spacesuit. https://t.co/yuOTrYN8CV pic.twitter.com/yKUcNZuxQv

About two weeks ago, NASA and Russia’s space agency, Roscosmos, signed an agreement allowing US astronauts and Russian cosmonauts to hitch rides on each other’s spacecrafts to and from the ISS.

Since its launch in 1998, the station has been led by an American-Russian partnership, and has been home to 14 Canadian astronauts including Chris Hadfield, who famously recorded his own version of David Bowie’s “Space Oddity” from space in 2013.

NASA announced a retirement plan for the ISS in February, which involves crashing it into the Pacific Ocean.