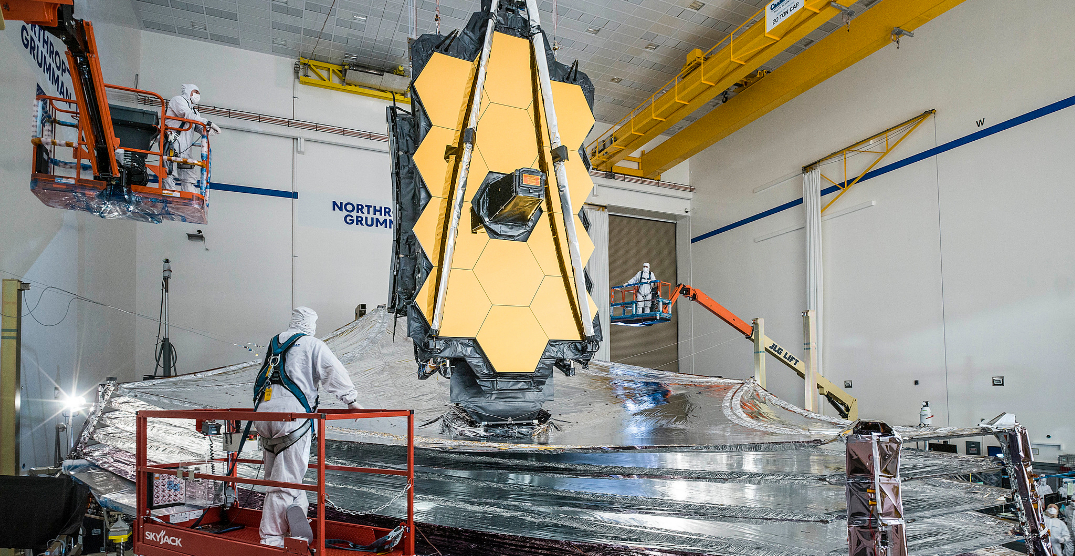 It has been a long time coming for space enthusiasts, but NASA has finally lifted the veil off of the first image captured by the $10 billion James Webb Space Telescope.

NASA calls the image the “deepest and sharpest infrared image of the distant universe to date.” 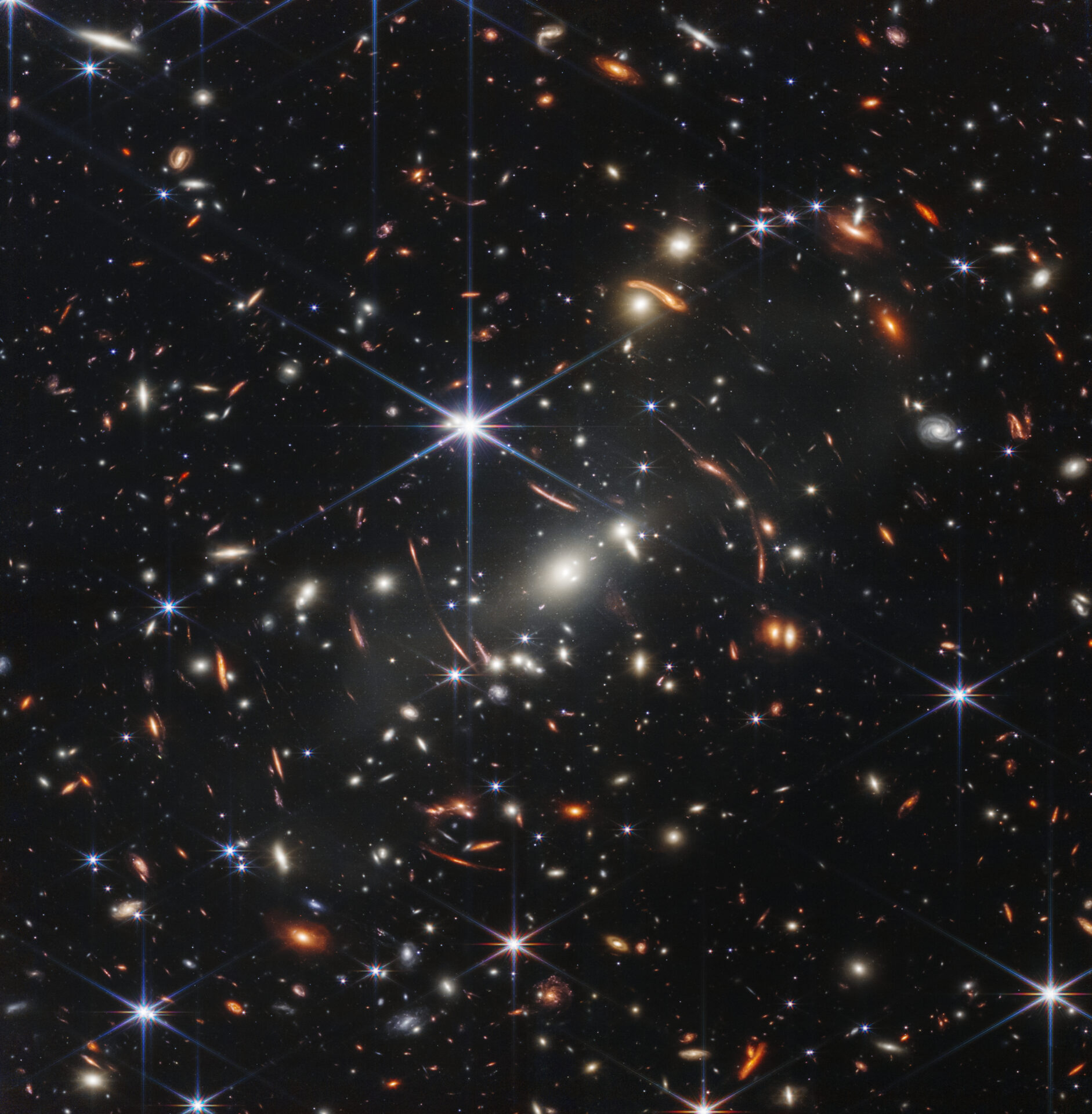 The galaxy cluster pictured is named SMACS 0723 as it appeared 4.6 billion years ago. The image is known as Webb’s First Deep Field.

While the image may seem large and vast, NASA says that the image covers a patch of sky “approximately the size of a grain of sand held at arm’s length by someone on the ground.”

The image includes the “faintest objects ever observed in the infrared.”

Researchers will now be digging deeper into this image to learn about the masses, ages, histories, and compositions of the galaxies it captured. The primary mission of the Webb telescope was to discover the earliest galaxies in the universe, and this first image should provide astronomers with lots of hope to achieve that goal.

The James Webb Space Telescope came to fruition in part due to a partnership between NASA, the European Space Agency, and the Canadian Space Agency.