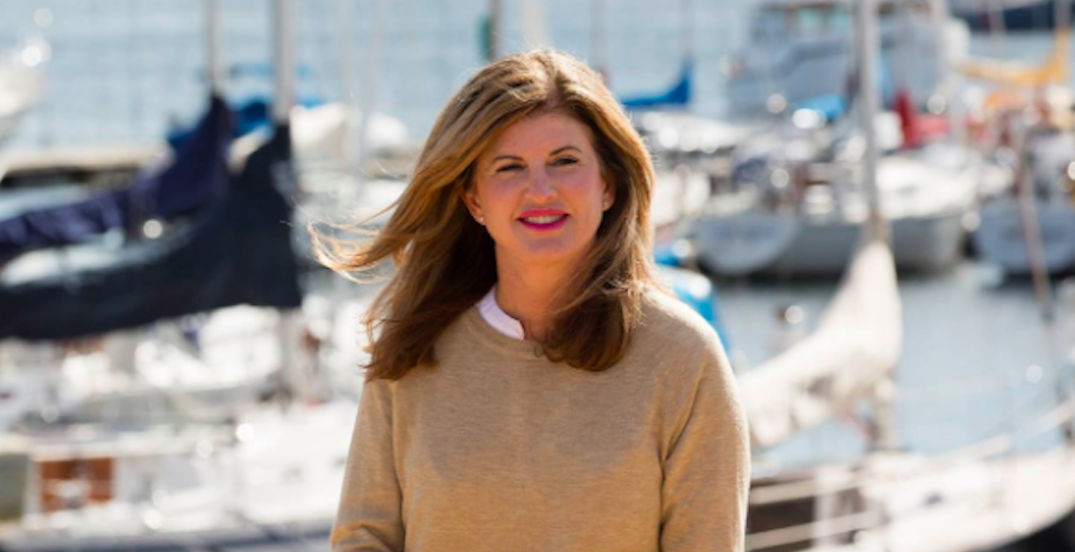 The former interim leader of the Conservative Party of Canada has announced she has decided not to run for party leadership.

Rona Ambrose, who represented the Edmonton riding of Sturgeon River-Parkland as a Conservative MP for 13 years, before formally resigning her seat in 2017, made the announcement in a video message on social media on Wednesday.

In her message, Ambrose said she “really struggled with the decision” to return to political life, and thanked her supporters for the messages of encouragement she has received.

“It is humbling to be considered at all — because I love our party, I love the people in it, and I love our country,” she said.

“I loved my 13 years in public service as an MP, minister, and especially as leader of this great party,” she continued.

At the moment, however, Ambrose said she is “focused on making a difference through the private sector. Creating policy and advocating for our energy sector to create jobs. And my work continues to ensure all judges in Canada receive sexual assault law training.”

As for who the party might choose as leader following Andrew Scheer’s resignation after last year’s federal election, Ambrose said she knows the party “will choose a strong, compassionate person to lead us — who supports all families; a leader who unleashes the potential of the private sector and Canadian ingenuity through low taxes and less regulation; who defends universal human rights and principled foreign policy.”

Ambrose added that more than anything, “we need to choose a leader who understands the job is about serving all Canadians and making their lives, their country and their world a better place to live. I know we’ll choose a good leader and I’ll be there to support her – or him.”

She closed her message by once again thanking “everyone who reached out,” and told supporters they can count on her “every day to make our country a better place.”